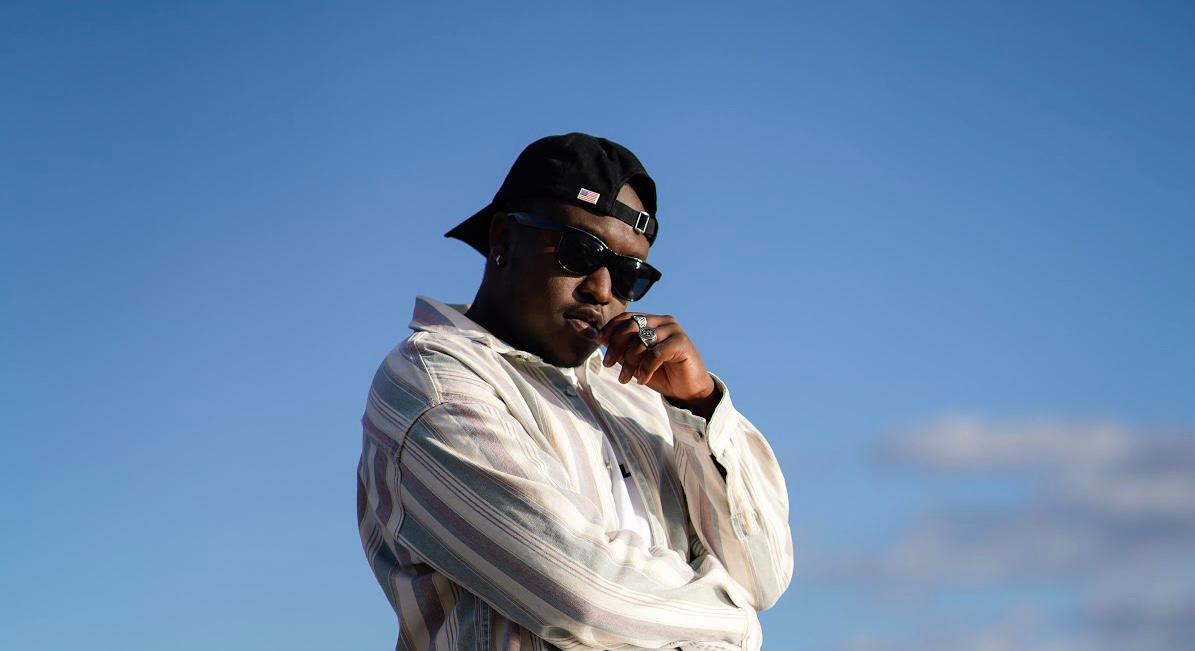 Most people assume that you can not have a successful career in Kenya if you are based outside the country but one talented R&B singer by the name Billy Kym is out to change that notion.

The musician, whose real name is Billy Kimutai Bett, moved to Finland four years ago to study nursing at one of the local institutions.

Flow with whatever may happen and let your mind be free. Stay centered by accepting whatever you are doing. This is the ultimate 🙏🏾. Sending love to y’all ! @photohilden 📸📸

While he was there, he fell in love with music after rubbing shoulders with one of the most sought after producers in that country. The rest, as they say, is history.

Billy Kym, who describes himself as  a hard-working artist, has released 6 jams namely; Medication, Queen, Summer Time, First Time, Cheza Chini and Apologize – which is the latest.

As the title suggests, Apologize talks about two people who are deeply in love but for one reason or the other, they’ve decided to end their relationship. They later realize that they need each other hence they must reconcile.

Although I’m not really into love ballads, I couldn’t stop listening to this jam. It is well-arranged, the beat is on point and so is the video. Don’t even get me started on Billy Kym’s voice because it’s glorious.

If you love good music, there’s no doubt in my mind that you’ll enjoy Billy Kym’s songs. Just give him a few years and he will be giving some of the biggest R&B acts in the world a run for their money. Trust me.

Be on the look out for his Extended Play (EP) which will be released before the end of the year. Personally, I can not wait to sample it

Watch Apologize below and tell us what you think.