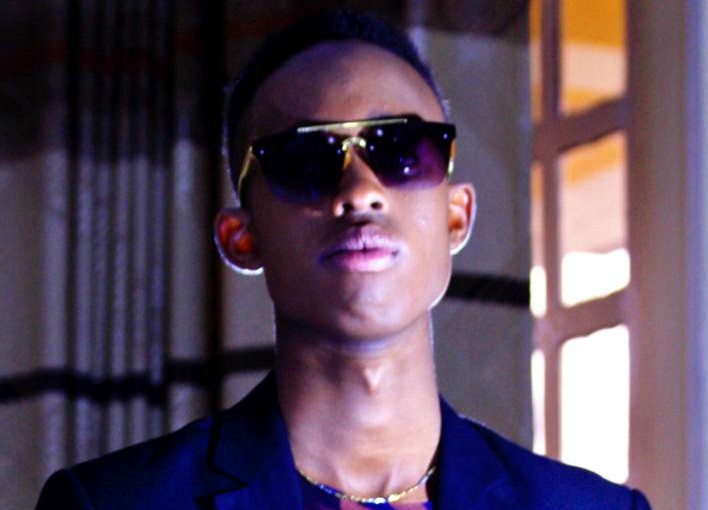 I recently had a chat with a fast-rising musician by the name Samuel Birech, better known as Blacowp and I thought you should also get to know about him because he makes dope music.

Blacowp fell in love with music at the tender age of 5 and he says that his mother used to take videos of him singing along to the songs that she would play on the stereo, little did he know that it would blossom into a career. 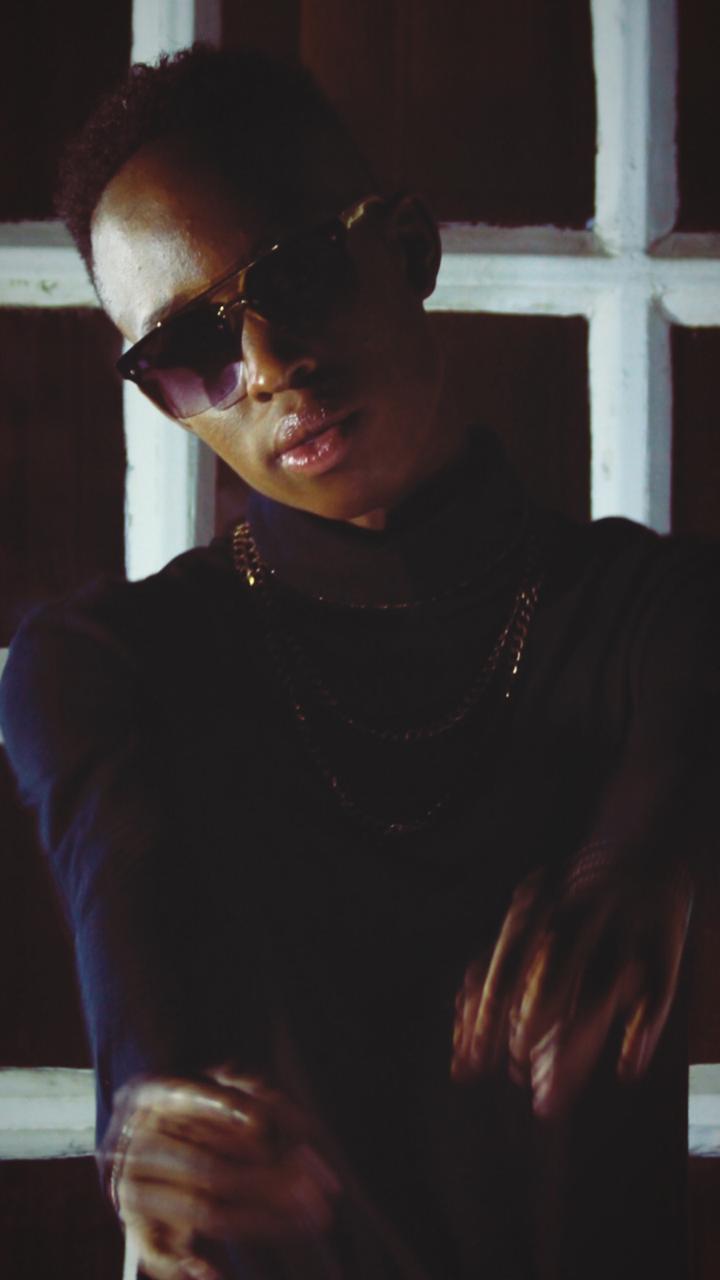 He says that Kenyan boy band Sauti Sol has had a big influence on him. When he was young, he really looked up to them and he still does. Blacowp also says that the ‘King of Pop’ Michael Jackson inspires him.

A few days ago, he released his first official single titled Dreamscape and the song, which talks about seeking a world that does not really exist to escape from reality, has been getting good reception.

I’ve had this jam on repeat since I heard it for the first time because it’s well put together. Blacowp’s vocals and flow are really on point. The beat, which was mastered by Forty Studios, also slaps so hard. 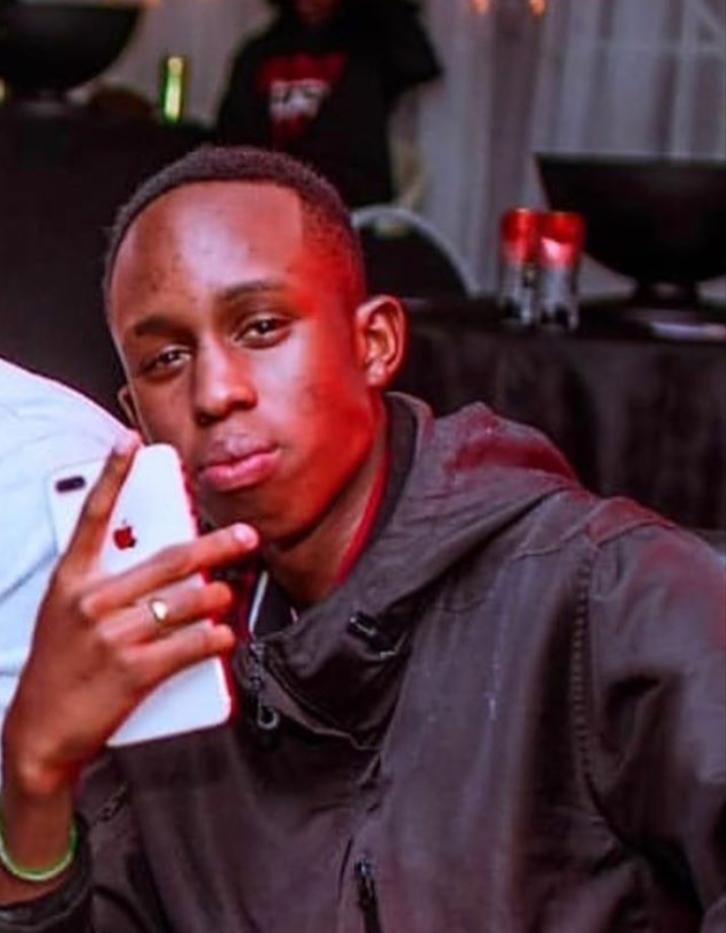 To be honest, I also love the video for Dreamscape, although the concept is simple, the execution was above par. We have to give it to the director – Bizi B.

I asked Blacowp about his future plans and he told me that he would love to work with Khaligraph Jones, Sauti Sol, Diamond Platnumz, Victoria Kimani, Fena Gitu and Tanasha Donna.

He also wants to keep his unique sound so that some day an upcoming artist can look at him and laud the role that he played in the music industry.

Blacowp is definitely destined for greatness and it’s only a matter of time before the country, and maybe the whole continent gets to know about him.

Watch Dreamscape below and tell us what you think.