ARTIST SPOTLIGHT: Bonta, fast-rising Kenyan musician who is making a mark in the local industry 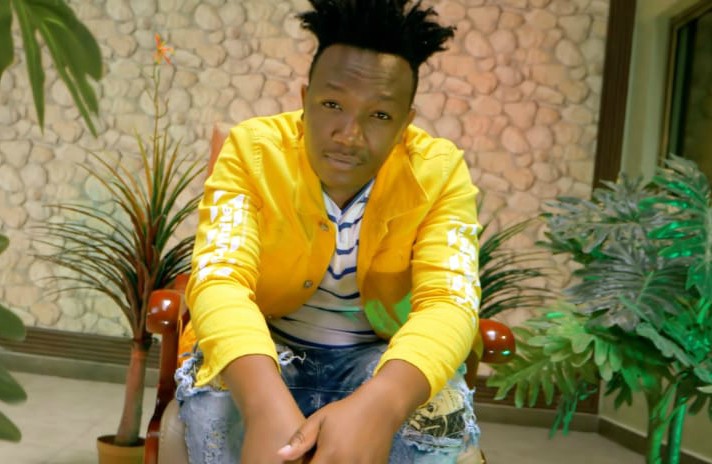 If you love good music then perhaps you should  get to know an artist by the name John Kimata, popularly known as Bonta. He makes exceptional music and I’m not even exaggerating.

He started doing music when he was in primary school and his love for it has continued to grow over the years into a career. 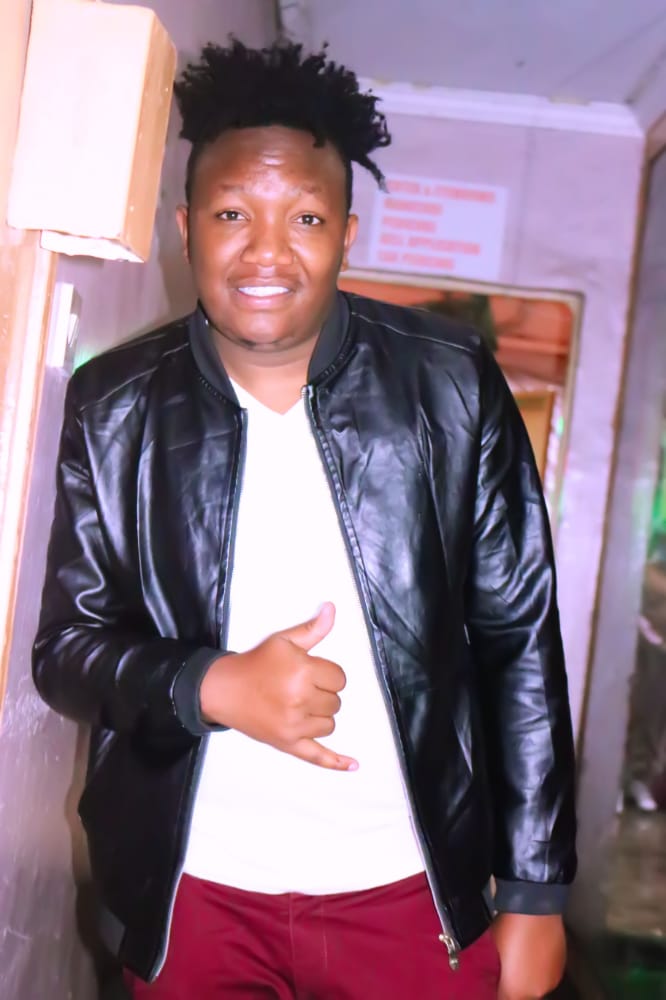 When he was younger, he would listen to the likes of Kenrazy, Nonini, Jua Cali etc. and those are the people who’ve influenced his music to this day.

Speaking exclusively to Ghafla, Bonta, who is a radio presenter and event organizer, revealed that he started doing music professionally in 2020.

To date, he has recorded about 7 videos with the latest jam being Limenoga which has been ruling the airwaves since it was released a few days ago.

Limenoga is a love ballad. Bonta talks about this lady that he just can’t get enough of and is ready to do anything just to make her his and settle down with her. 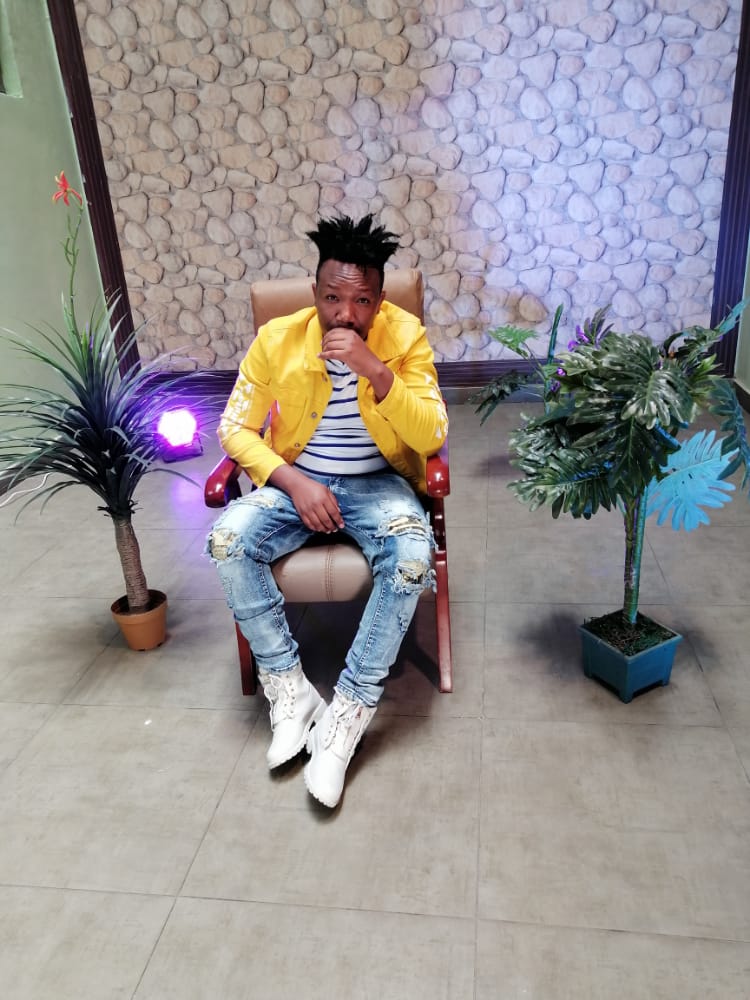 If you ask me, I’ll tell you that it’s a dope jam. Everything is on point. From the lyricism, video, beat, location, styling, you name it. It’s one of those tracks that will make you hit the replay button a couple of times.

Bonta says that he was just vibing in the studio creating another song but in the process his producer touched certain chords and that is how Limenoga was born.

He owns a recording studio and his dream is that it will be a very big record label in the next 5 years competing with the likes of Wasafi Records.

Watch Limenoga below and tell us what you think.