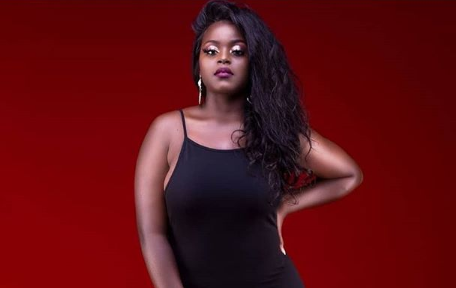 I have always been a fan of Bridget Blue but to be honest, it was not until a few days ago while she was performing at the live concert that was organized by Decimal Records when it hit me that she is such a great vocalist.

The sad truth is that many artists use auto tune in their songs and you can never tell what they really sound like until you hear them performing during a live concert and in most cases, they do not live up to expectations. 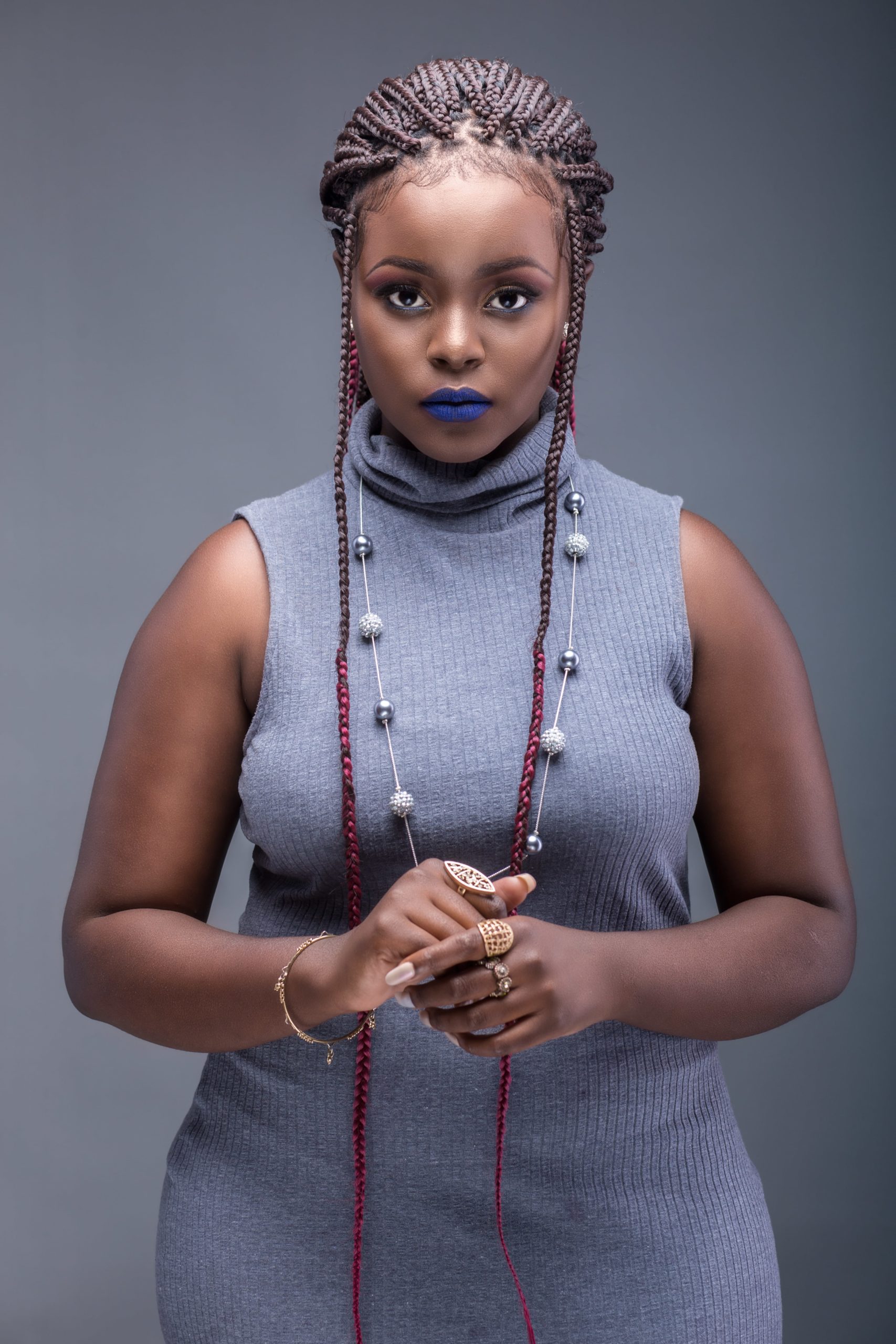 But that isn’t the case with Bridget Blue. The sassy singer who is signed to Kaka Empire sounds so nice in person and after listening to her live performance, I am convinced that she is the best female vocalist in the country.

You might think I’m exaggerating but believe you me, she sounds really angelic and I do not think it’s something that you can tell if you listen to her recorded songs. Well, you kind of can but they don’t come close to listening to her live. 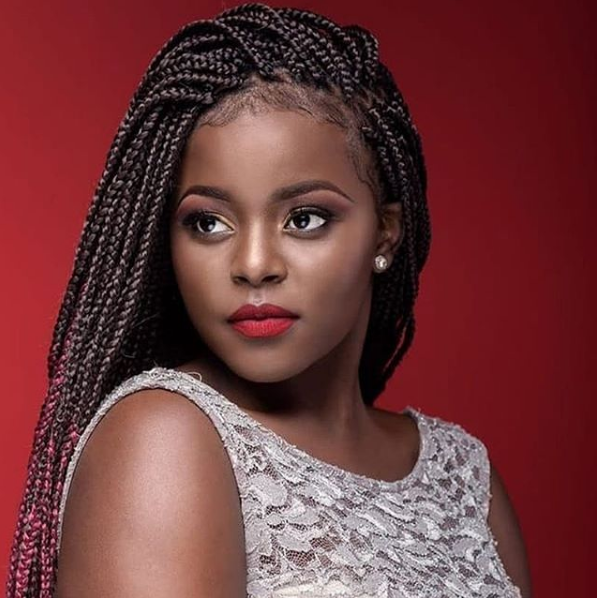 Bridget Blue has the potential to become the biggest female artist not only in Kenya but in the whole continent. With the right team behind her, this should be a walk in the park because she is a natural.

I believe she’s going places and maybe, just maybe she might be the first Kenyan artist to bag a Grammy because why not? Enough said.

Watch her latest single dubbed Drug here and tell us what you think.