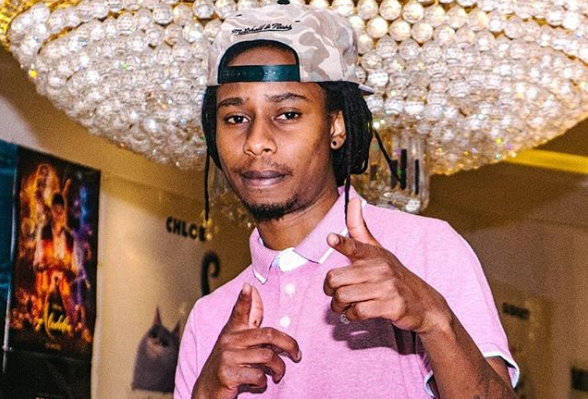 Many music fans are just coming to know about Chris Kaiga but the truth is that he been around for a minute.

Kaiga wrote and recorded his first song in 2011 which means that he has been doing music for almost a decade. Would you believe that?

Actually, the song that brought him to the limelight – Zimenice – was recorded in 2017 but it only went viral this year after he dropped the video in May.

I believe this lad is going places because his music approach is quite different from the norm and very pleasing to the ear.

To add to that, he’s generally a creative mind. You can’t fail to notice his ingenuity as you listen to his songs.

His story-telling skill is so excellent and you can actually follow what happened as he narrates/sings. 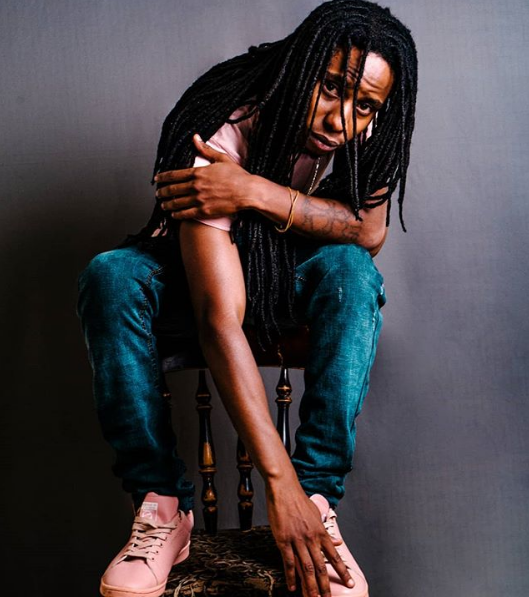 Perhaps the reason why you’ll want to listen to his jams on replay is that his music are not necessarily about rhyming but the flow.

The other thing that struck me about his music is the fact his lyrics are devoid of vulgarity unlike most new-age artists who don’t really give a hoot.

Keep an eye out for Chris Kaiga ladies and gentlemen because he’s destined for greatness!

Watch Zimenice below and tell us what you think.