Artist Spotlight: Mbithi, a musician who’s way ahead of his time 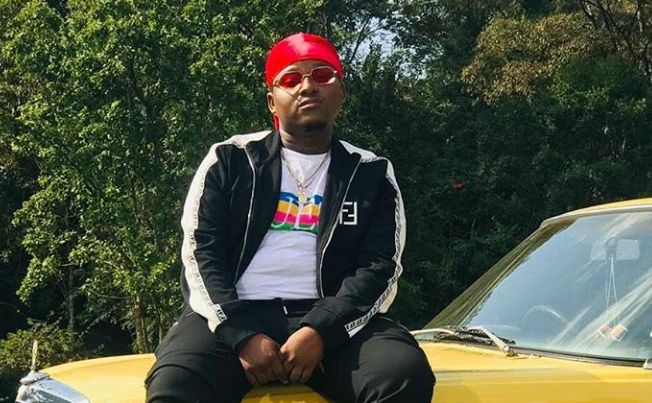 If at all there’s a versatile musician in Kenya, then it has to be Mbithi the Kamba boy.

The first time I listened to any of his songs was in August 2018 when the deejay at my local pub decided to cue up Msichana Mmoja, a song he had done with K3hmboi, on his fire playlist.

I remember being hooked to the song so much so that I plugged in my earphones and put it on replay on SoundCloud for the the part of the night.

And yes, what’s the point of hassling a deejay to repeat a song when you can access it?

I later came across Round 2, another collaboration he had released with King Kaka.

In this song, Mbithi delivers heavy punches in his local Kamba language.

Although I could not understand a thing, I found myself shaking my head a couple of times because of good rap flow.

Much later, I realized that Round 2 was much older than Msichana Mmoja and wondered for a bit where I had been all my life.

After listening to other songs by him, including his latest release with Charisma dubbed Unavyonipenda, it has become even more evident that the new kid on the block is not here to play.

Watch out for Mbithi, an artist whom you’ll find singing today and rapping tomorrow.