Artist Spotlight: Sheq Star, the new-age singer who is out to dethrone Ethic 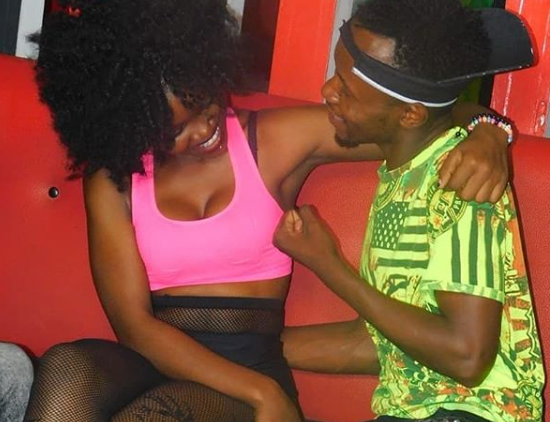 The latest new-age musician in town goes by the name Shemmilick Mwendwa, alias Sheq Star, and by the look of things, he didn’t come to play. He really didn’t!

He released his first jam titled Chuma a few days ago and it has been getting good reviews and average airplay on local radio stations.

Chuma is slang for one’s manhood and just like Ethic and most new-age musicians, Sheq’s first song is about what he’s going to do to certain lass after a night of partying. 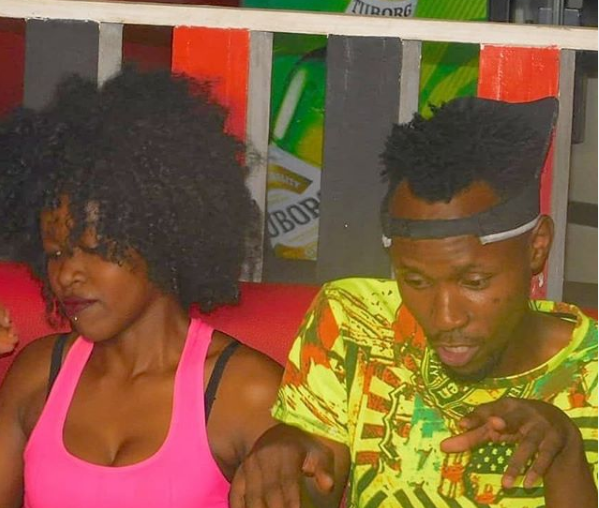 I’ll say this for the umpteenth time, this kind of songs are not meant to pass a message. If you are looking for that you are in the wrong place.

This is purely for entertainment. As such, you should probably focus on the lyrical flow and rhymes.

Sheq’s delivery was on point. He really has it in him. Maybe, just maybe we finally have someone who can dethrone Ethic.

Chuma was produced by the super-talented Aloyo at Alka Productions. The beat is pretty decent and catchy.

I also loved the video despite the fact that it was simple. It was shot in the VIP section of a club in Eastlands. The video was directed by Calvo Millionaire.

Interestingly, Sheq comes from Eastlands just like Ethic which begs the question, “Does Eastlands have a new King?”

Watch Chuma below and tell us what you think.