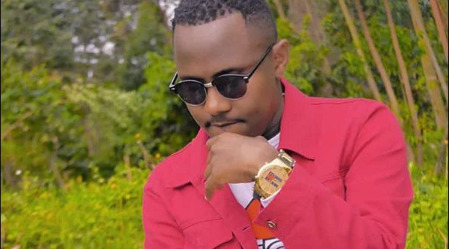 Maxwell Basweti, better known by his stage name Vekta Kenya is not your ordinary entertainer. Apart from being a musician, he also does a bit of production. To add to that, he is also an entrepreneur.

He was born in Kisii and earned his stage name when he was in high school. Vekta says that some of the people who influenced his music career in a big way is Eminem.

Vekta, who was is signed under Alka Productions, has a  number of songs which have been doing well on the charts. They include; Tenga, Kuna, Siangoko, Nyasaye Bweka, Ntwarwarwa Tiga Togarere, just to name a few.

As you may have noticed, most of his songs are in local dialect and he says he does this to promote his culture which he is very much in love with.

A few weeks ago, he was one of the headline acts during the launch of the new Canvas Lounge, located at Market Plaza in Kisii alongside VDJ Jones and Mejja. 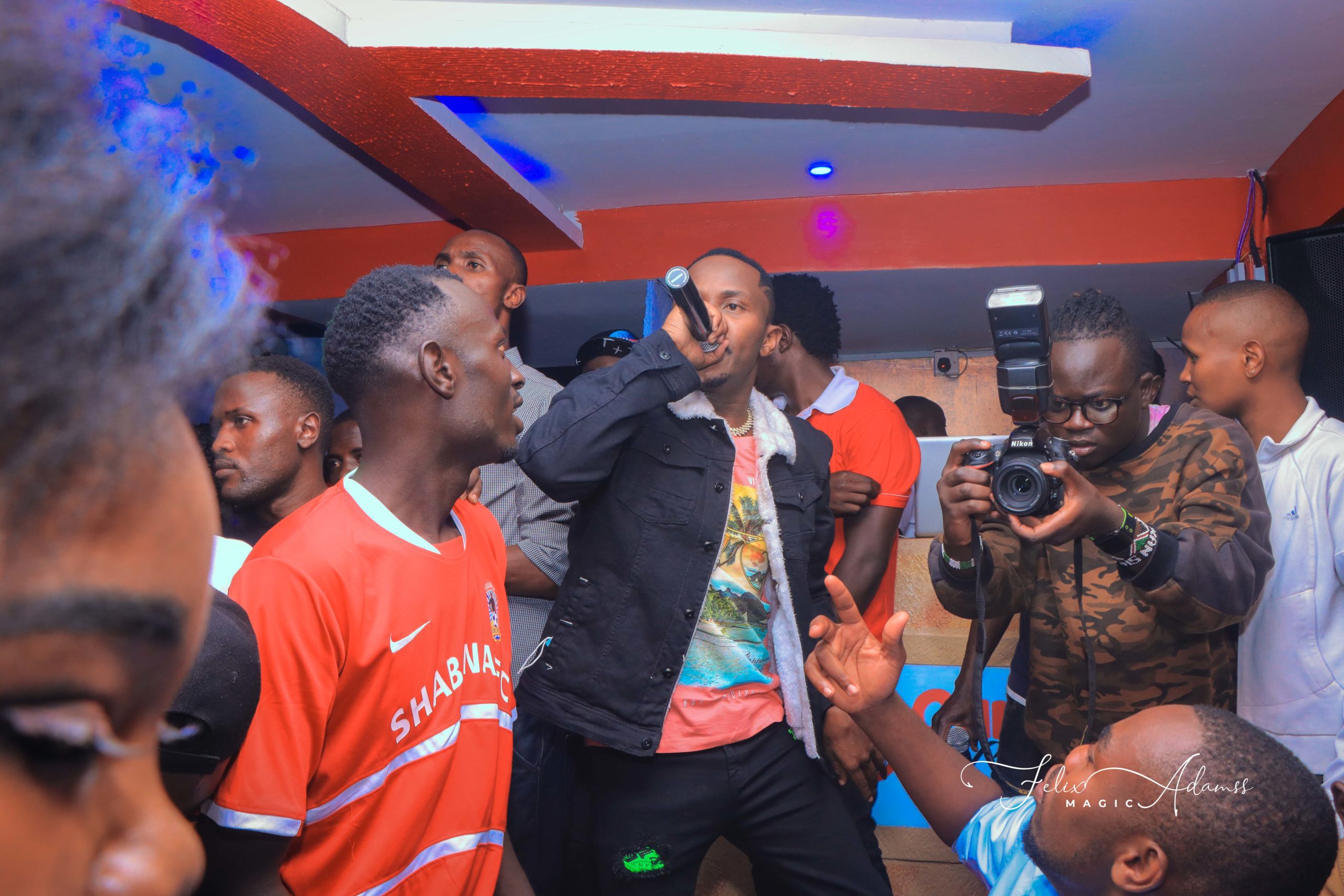 According to those who attended the event, it was an experience of a lifetime because all the performers brought their A-game.

Vekta has a big ambition and he is keen on being one of the biggest entertainers in the region. He has his eyes set on the prize. Watch out for him.

Meanwhile, you can listen to his latest release with Keemlyf below dubbed Tenga and tell us what you think.