Artist Spotlight:King Brown Ayo, the lad that out to pick a place for himself in the music scene 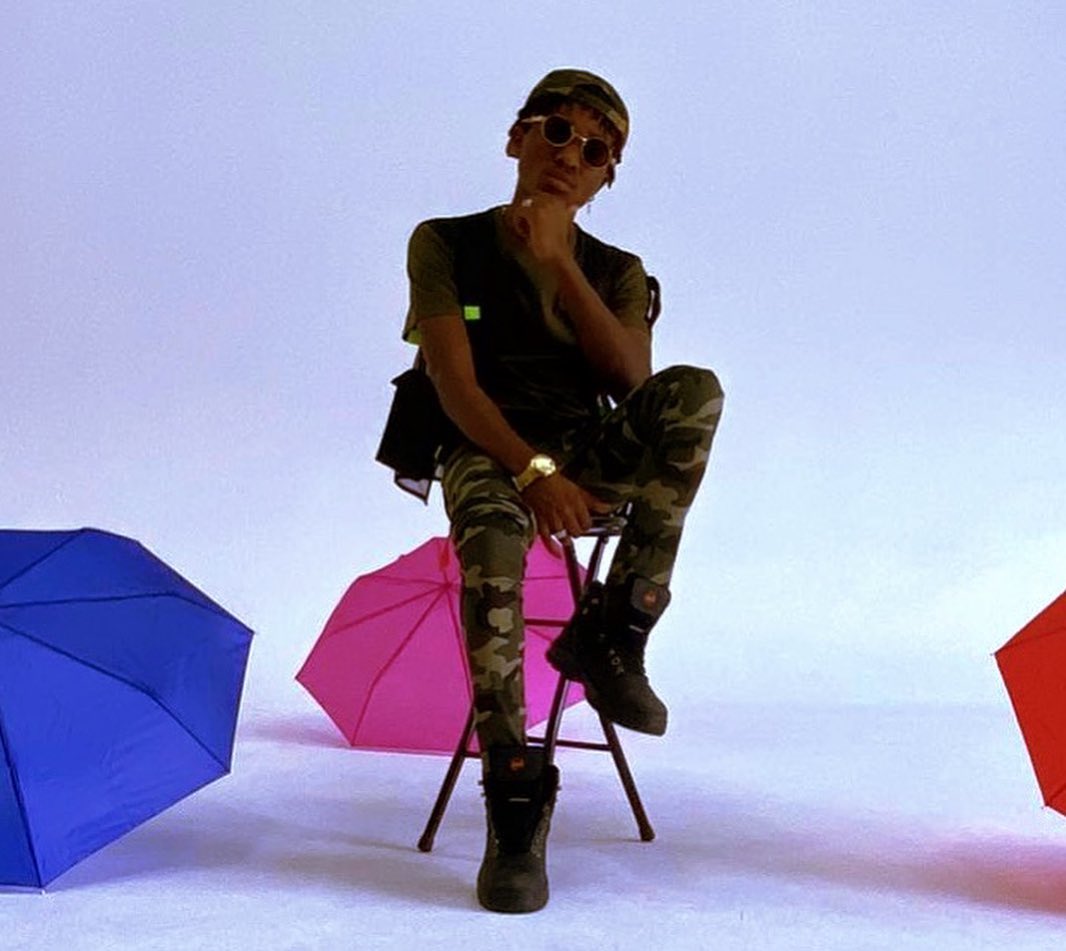 New kid on the block alert! Not so new King Brown has dropped Bene his new afro pop jam. King brown based in Atlanta Georgia, who describes himself as a singer, song writer, Dancer, Actor and Musician on his IG page released his new song hours ago. This comes months after his collabo with Radi Rapper.

Seemingly this is his second song and the young promising artist seems like he is here to claim a seat at the table.

From his instagram he is a guy working hard to find a footing as he is seen posing with African music giants like Diamond Platinumz and Harmonize. 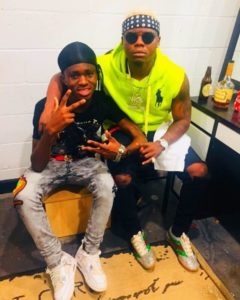 Furthermore, the new song Bene is a touch of Afro beat music that you’d think he is Nigerian.

The song Bene is sang in Swahili and English and Sheng. It’s quite the catch for the Kenyan youth who easily understand this kind of language. In this three-minute video he talks about this girl who’s got bene.

Let me touch your bene

Let me squeeze your bene

Let me tap your bene 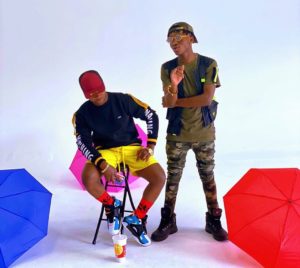 But what exactly is bene? I just can’t put a finger on it. Anyway, this girl has got bene which has so much interested King Brown to the point of making a song about it.

The video is lit and very busy with popping bold colours and energetic youth dances. They have these choreographed dancing though the ladies do not maximize their kanga attires.

Once we see ladies in kangas then we expect them to shake the African way. Unfortunately, it’s not the case in this video.

Without a doubt, the artist still has a huge musical journey ahead of him. He still needs to identify his style, whether he is going to stick to afro pop and improve himself or diversify.

He also must build his signature brand in the industry. The good thing with being new to an industry is that there are lots of opportunities to explore. With his kind of energy, he has so far demonstrated, that he has all it takes.