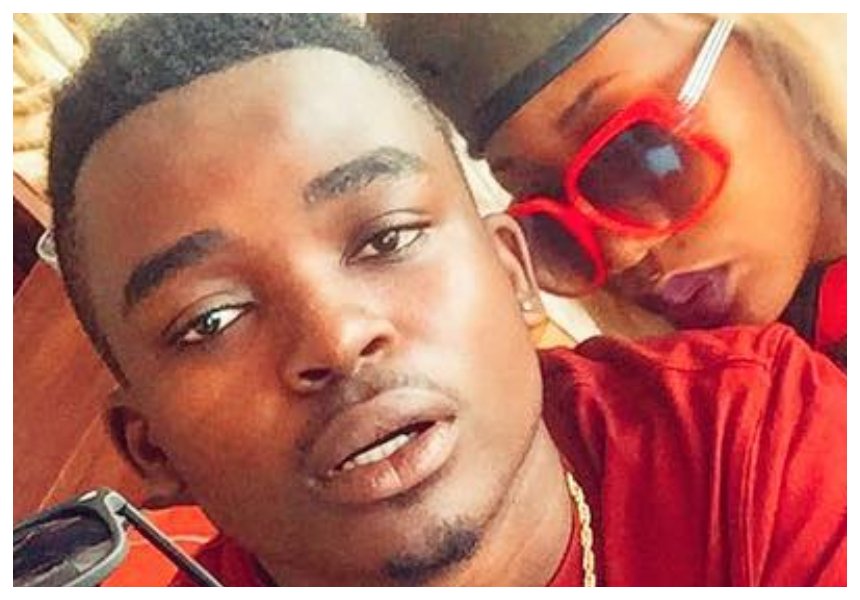 Prezzo’s ex girlfriend Amber Lulu confessed during an interview with Global TV online that she dated Aslay back then when he was still struggling to make it in music industry.

Amber Lulu even described Aslay’s bedroom skills during the interview, she said the young singer was a bedroom bully.

Lulu further claimed that Wema Sepetu was the reason why Aslay broke up with her. She revealed that Aslay fooled around with Wema Sepetu while they were still dating, and even cohabited for a while at the peak of their illicit love affair. 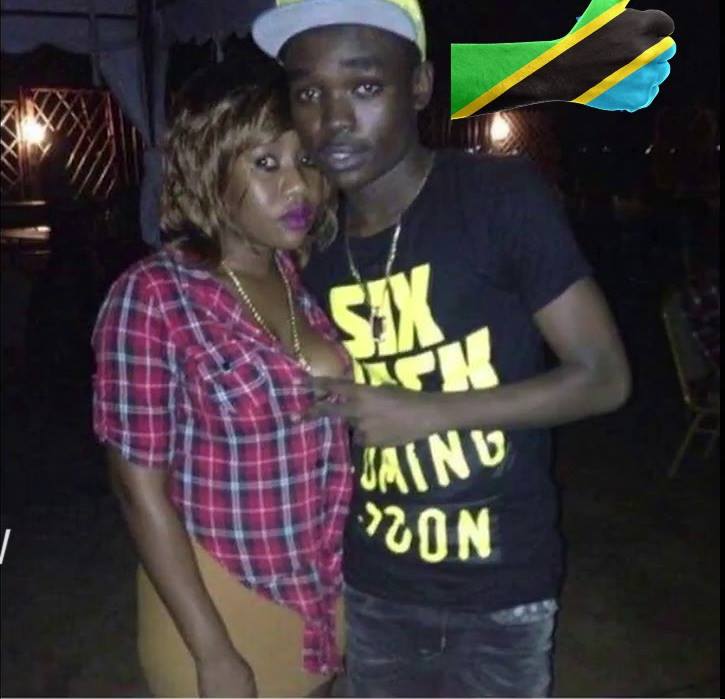 “It’s just a publicity stunt to create an unnecessary scandal. Nothing like that has ever happened. Nowadays, people just talk the way they want without much thought to the consequences. If you follow me closely, you know I’ve never dated her. I have never been together with her because I respect her and she does the same to me,” said Aslay.

Jalang’o spends thousands of cash on new gifts to his shamba boys! (Photos)