Aslay is back this time with Yayah Prince on ‘Donyo’ 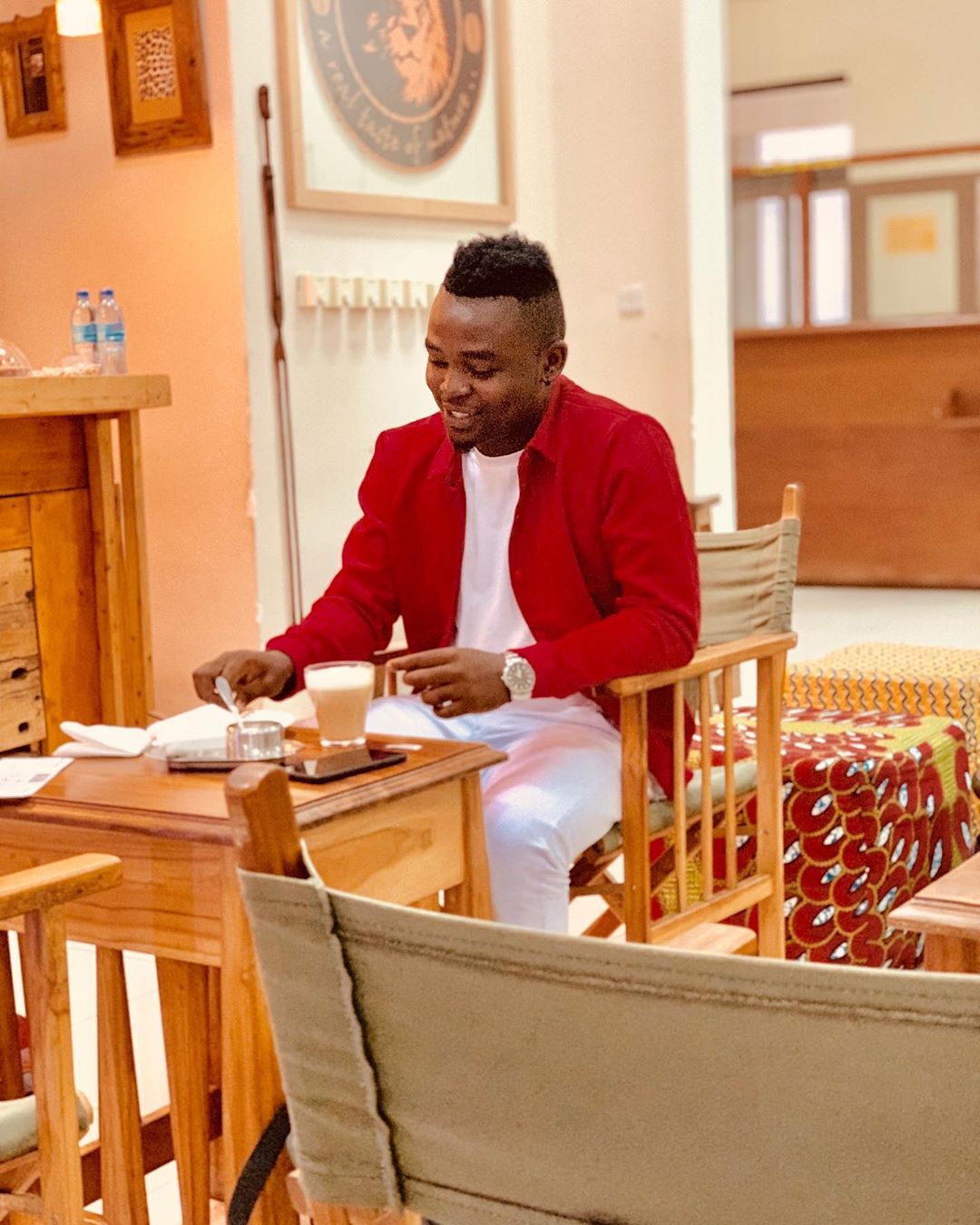 Aslay is back with Yayah Prince on Yayah’s new jam Donyo. The Tanzanian singers are already hitting the airwaves with these latest release. Also the duo just gave the best collaboration to their fans,

With Aslay on the mic he has proved that nothing can go wrong as he lets his voice do the talking. Yayah on the other hand is what one would call perfect voice.

Singer Aslay has been keeping his fans busy in the recent past and him taking on this collaboration is a good growth strategy.

In Donyo, Aslay and Yayah have given it their all. Although the message is not what one would expect from the talented singers, they still hit the nail.

The hidden meaning in ‘Donyo’ 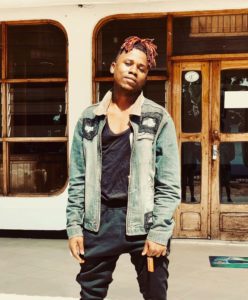 To start with, Donyo is a love song that is describing the process of love making. There is this line where they are saying; “Shikwa midadi kwa sauti ya kinanda Namba nane yake figa, kaniweka kwa kiganja Ananipa vya uvunguni na sio daladala Nyama wazi wazi, kitanda chetu ndo kiwanja.”

Relevance of the song

Although one might judge this young singers from their content, you realize that it is well hidden and one will have to struggle to get the message in Donyo.

Donyo is a perfect example of the kind of music every artiste is doing be it globally and also locally. The song is relevant to the middle aged who mostly get the hidden words. It is not a song that can be played on live radio but can do better in a club.

Also, Donyo video is well done and the beats and audio well delivered.

In conclusion, Aslay and Yayah Prince get a rating of 5/10 in Donyo.