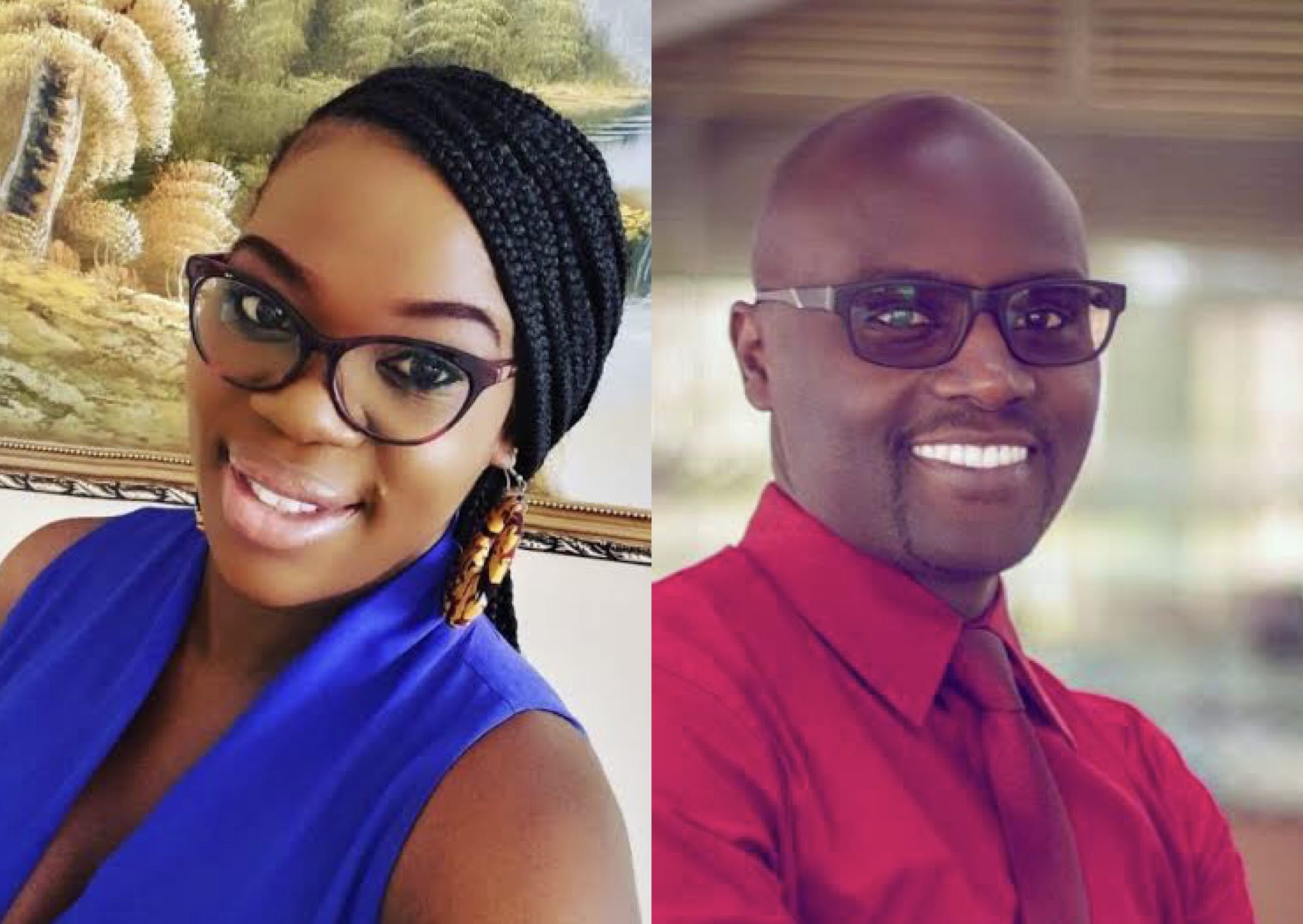 Harrison Mumia who is popularly known for his role in the atheism community movement has come out urging Ruth Matete to forget Christianity and join Atheism!

This comes shortly after Ruth Matete went on to blast popular pastors; and ministers of the word who abandoned her after her husband’s accident that cost his life.

Through her social media pages, Matete went on to tell off these pretenders in a detailed post where she wrote; 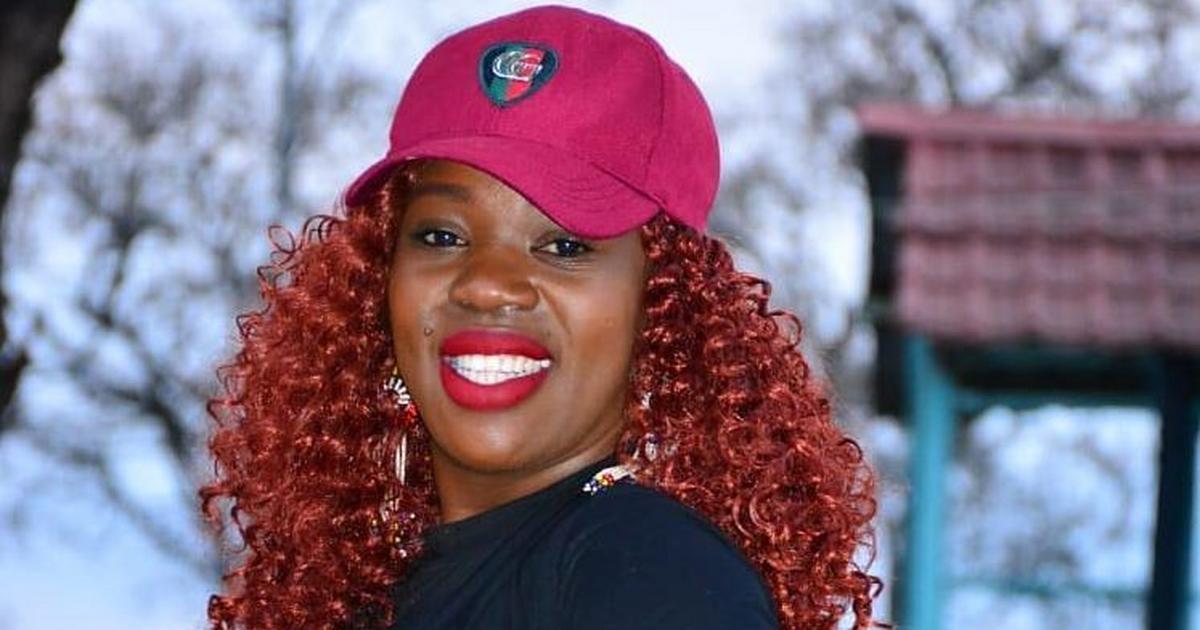 Can we talk? I know this will land me in trouble with the Religious people but hey! So now, some of you have some weird audacity. You have never liked me from the word go and that’s alright. When I was going through hell and high waters and scandal was my name, you turned and kept your distance. You only wanna associate with me when am the star and being celebrated. But when the rubber meets the road, hamnijui. Wah!

Kama kuna kitu ilinihurt that time is when pastors I have ministered in their churches left me. Like no call. In fact, some of them came up with prophecies during their live broadcasts saying that God showed them I’ll go to jail and that I was guilty. Then now, God has vindicated me. I have had to pick my own broken pieces and try to move on, you’re back! Wow!! Calling me. Texting me. Telling me you were praying for me. Mercy Lord!! Was it so hard for you to just call or text and tell me that? You avoided me like a plague.

With this, Mr Harrison who is an atheist has also released a short statement; urging Matete to abandon Christianity and experience a better way of living.

Also read:Also read: Too much pain to handle,” heavily pregnant Ruth Matete opens up about life after losing dear husband

I would like to tell Matete that I was once a Christian just like her, I witnessed the hypocrisy in the church. While Christianity brands itself as a religion of love, justice and peace, these traits are nowhere to be seen when you examine the life of most Christians,”

Mumia went on to add;

I challenge Ruth to abandon Christianity for atheism and experience the peace I’ve experienced as an atheist for over 20 years. Since I abandoned Christianity, I’ve experienced peace in the midst of terrible pain, frustration, death of my father and other very stressful and painful events,