Avril: I have turned down endorsement deals because I don’t want companies to use my baby 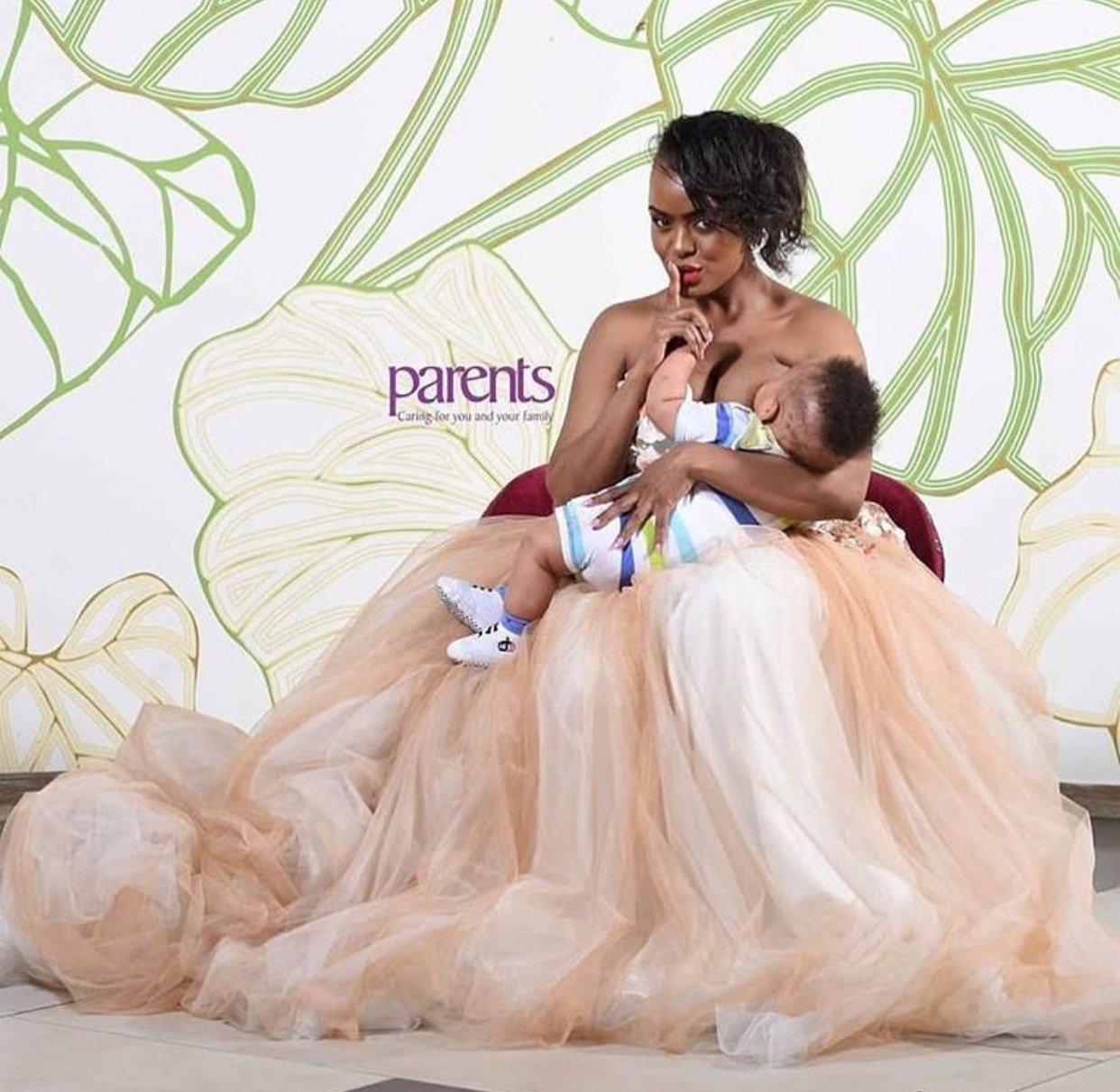 They say labour always kicks in at the least expected time and always needs a hero to help out.

For singer Avril, she was her own hero when labour came.

In  a recent interview with Parents Magazine, the singer said that she drove herself to hospital when labour kicked in. She also said that she did most of the preparation of the baby by herself. 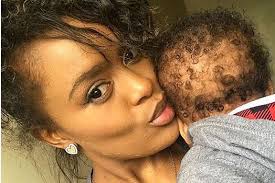 “When I found out I was pregnant I had mixed feelings. It was something I had wanted for so long so I was happy. However, I also wondered, ‘what do I do next?’ By my second month, I was done with baby shopping and when my water broke, I drove myself to hospital,” Avril told Parents Magazine.

Avril also shared that she has rejected several endorsements deals from companies since she doesn’t want to use her baby yet. She said even though the deals were good money she had to say no unless she took the endorsement herself. 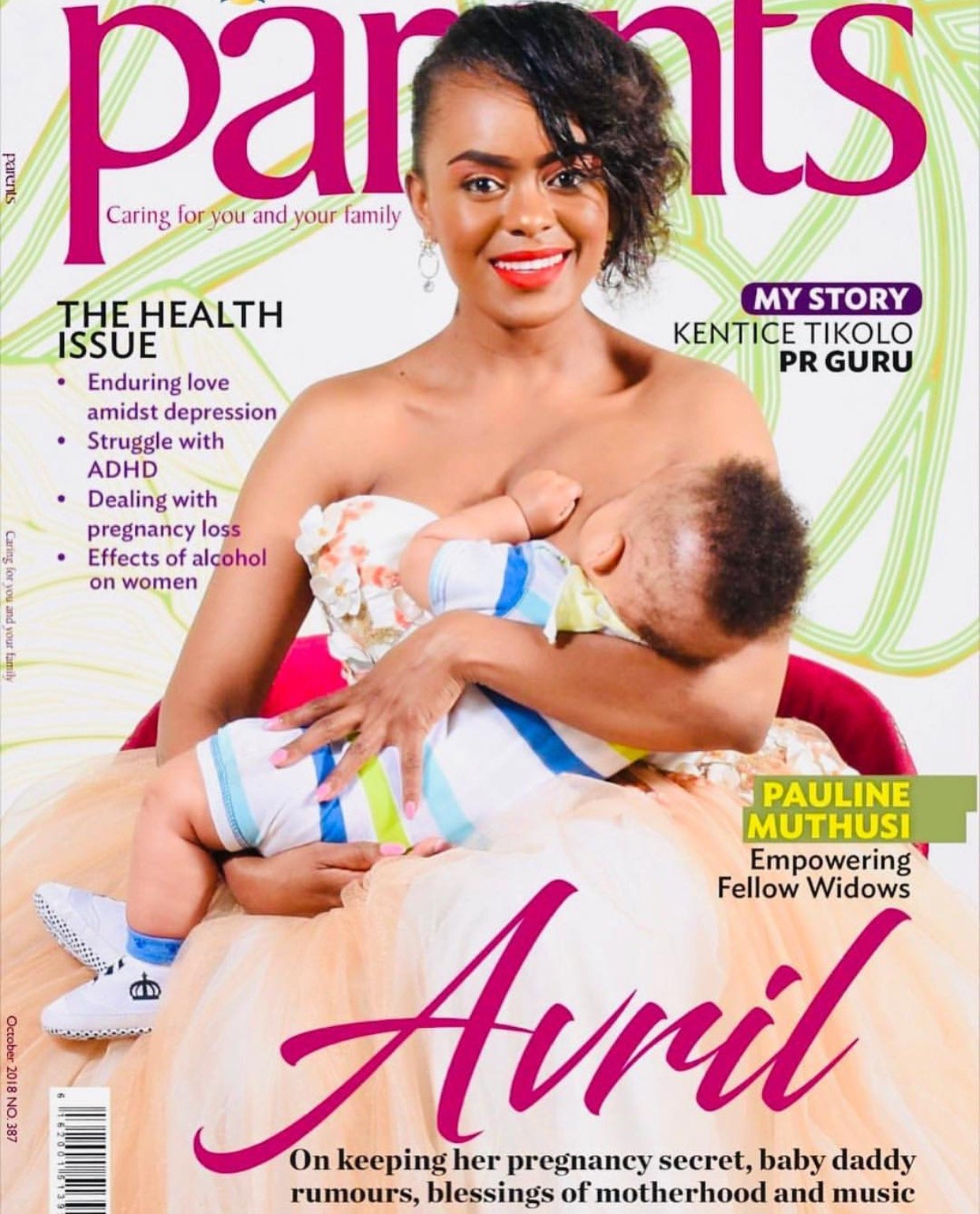 “I’ve been approached for endorsement deals and I’ve had to turn them all down. Mind you, it’s a lot of money. However, if I’m signing a contract, I’m signing as Avril not as Avril and M, unless the corporate is comfortable with my son’s identity remaining anonymous.” she said.