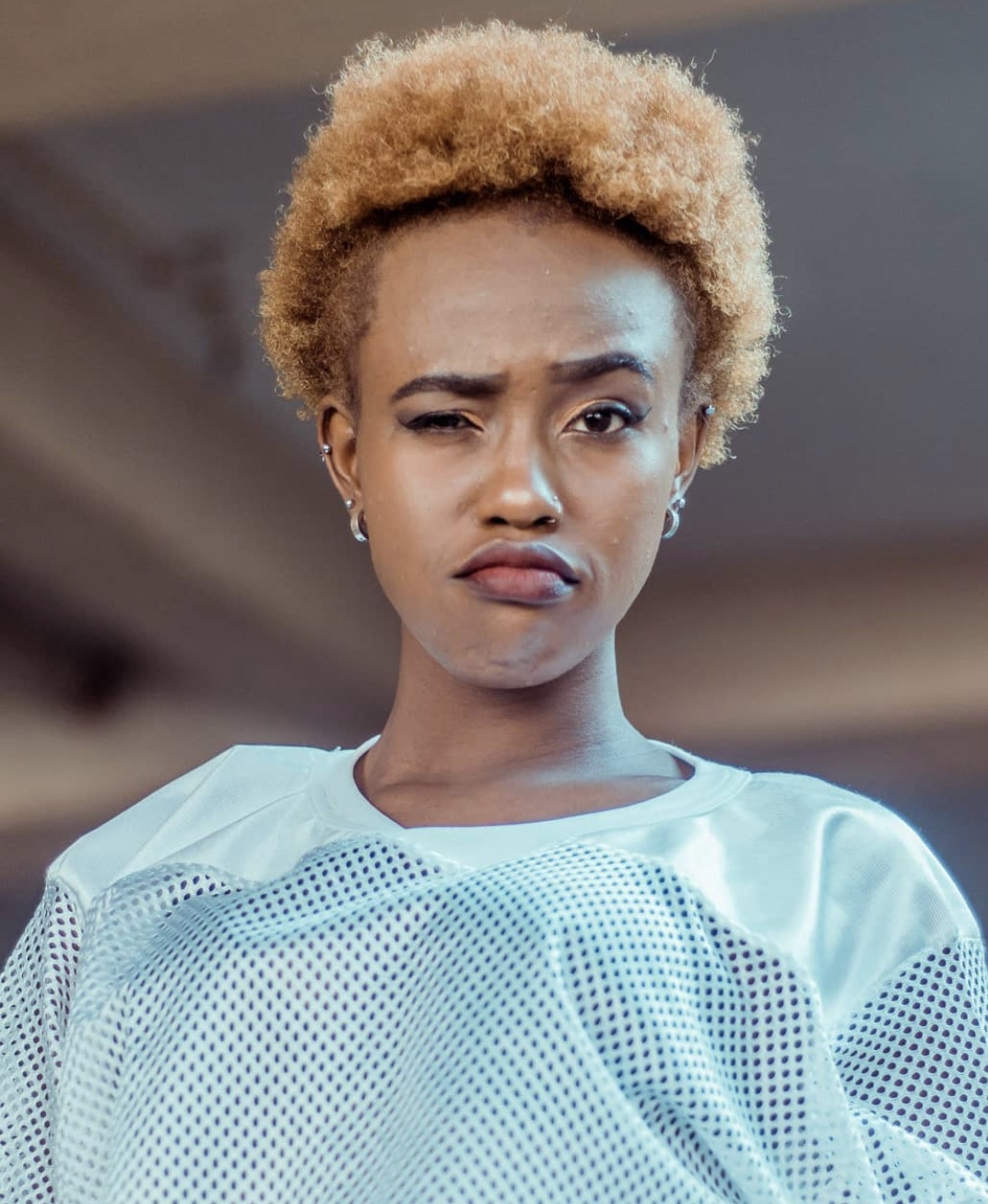 Azziad Nasenya mesmerized many with her tiny waist after her video dancing to  utawezana hit song went viral!

There are those who couldn’t keep their eyes off her; and of course enemies who couldn’t watch her make it to the limelight over night thanks to her dancing skills and adorable self!

The most shared video in my Dm . She killed it 🔥🔥 Mafisi handle yake ni @azz_iad . . Utawezana link on ni bio #utawezana

Well, after trending for several days. The lass was then linked to Wasafi records who allegedly reached out to Azziad’s management; offering her a job as a presenter at the popular Tz station.

As far as the rumor goes, Azziad apparently turned down the offer – a move that left many shocked! Among those who reacted to this is comedian Jalang’o who called out the young lady for being ‘shallow.’ According to Jalang’o he could not understand how the young lady would turn down such an offer; just because Diamond Platnumz has proven to be a player for years now!

In his post the comedian criticized the young lady for letting such an opportunity slip through her fingers; when many out here are wishing and hoping for such doors to open!

However, turns out that the Wasafi job offer was nothing but a baseless rumor with no truth to it.

Speaking to Ghafla on phone, Azziad not only set the record straight but also had an opportunity of sharing her honest thoughts about Diamond Platnumz!

According to Azziad, she also learnt about the job offer through social media. She however did not expect fans to believe the stories until her friends started calling to tell her about Jalango’s post.

At this point, Azziad says is when she decided to address the stories circulating on social media. Anyway, when asked to describe Diamond Platnumz the young lady opened up saying;

She I would never call someone a woman eater because first of all I don’t know him personally. I would say I cannot judge him from what people say ati oh Diamond Platnumz ati; Tanasha ati Zari! Those are their personal problems! Besides we have never heard his side of the story!

Well there you have it, straight from Azziad herself! Listen to the interview below.