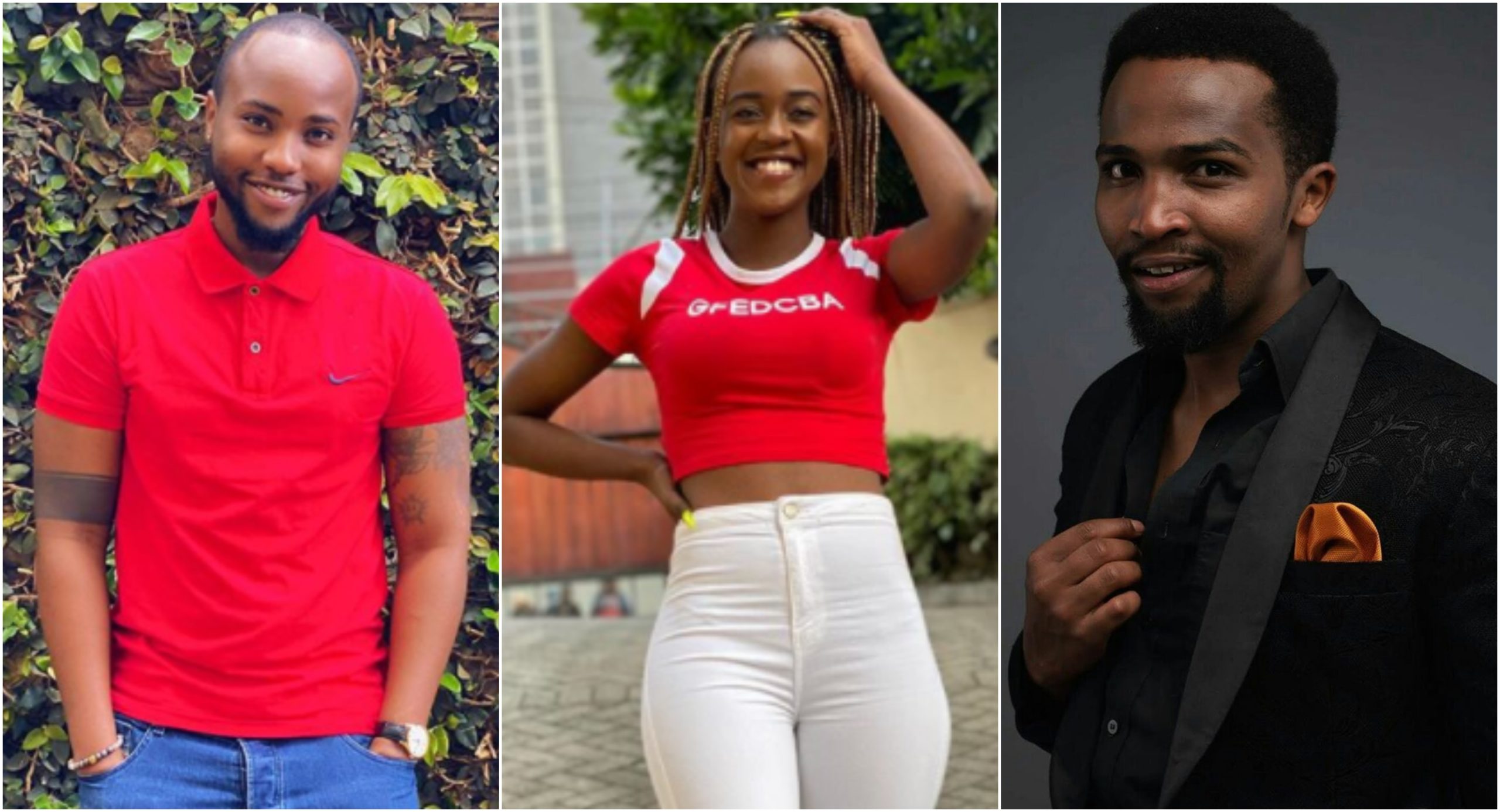 20-year old Azziad Nasenya has come clean on her love life and dating Kenyan male celebrities within her reach.

The babe who was featured on actress Nyce Wanjeri’s vlog, admitted she is taken and currently dating an undisclosed guy.

However, the seat got hot when the former Auntie Boss actress popped the big question on Azziad dating several hot local male celebrities.

Marry, Smash and Show Off question

As usual, it was the ‘marry, smash&pass and showoff question’ and the guys on her list were: Pascal Tokodi, Nick Mutuma and Sauti Sol’s Savara.

A shy and unexpecting Azziad grew cold feet, asking to pass on the question because clearly, the list was not in her favor. 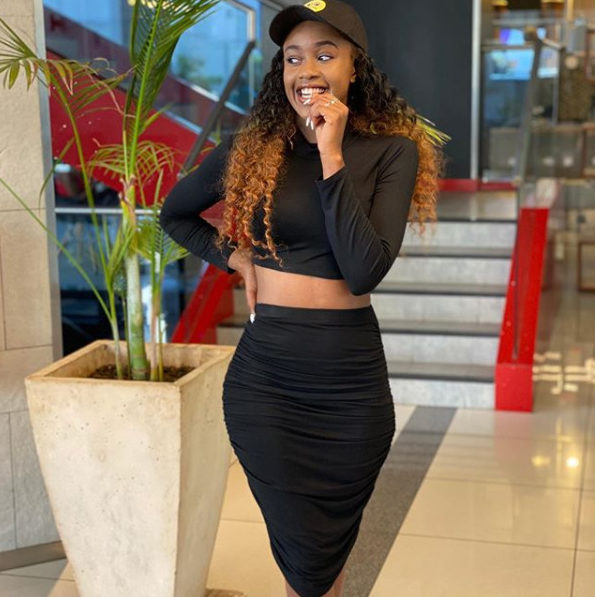 Nyce quickly pleaded with the 20-year old’s boyfriend, that this was but a question and not reality, just in case it caused chaos between them.

Azziad kept fumbling, before going quiet, admitting that Pascal and Nick Mutuma were like brothers to her and it would not feel nice, thinking about them beyond that. 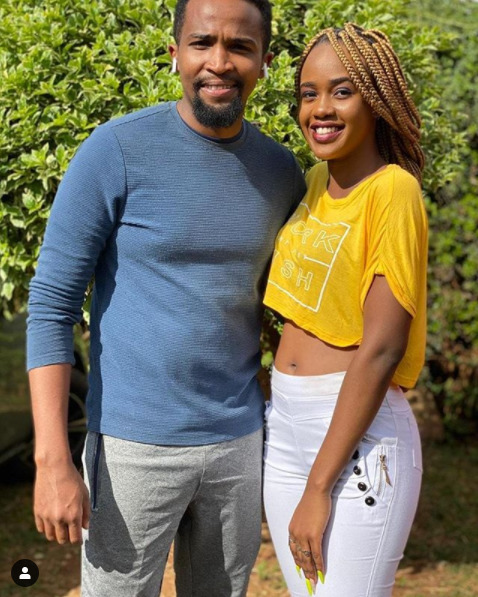 So she refreshed her list, with comedian YY, Dr King’ori and Savara. On her feet, Azziad confidently responded: 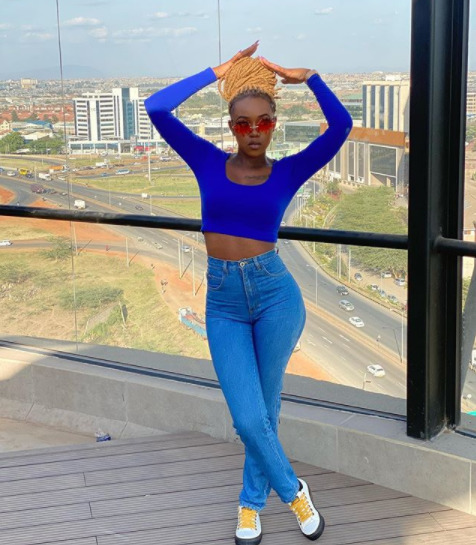 Azziad additionally talked of getting cyberbullied after fame, shed light on her rate card and talked of her aspirations to start an own fashion line and be an International actress in the near future.