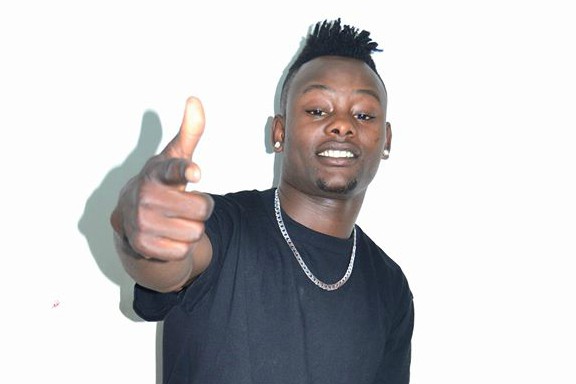 Tanzanian singer B2K Myama has released a track to sensitize the general public about Corona virus that has killed more than 11,000 people worldwide so far.

In the song, he advises people to take a number of measures to safeguard themselves against the deadly virus which can lead to death in a matter of days. 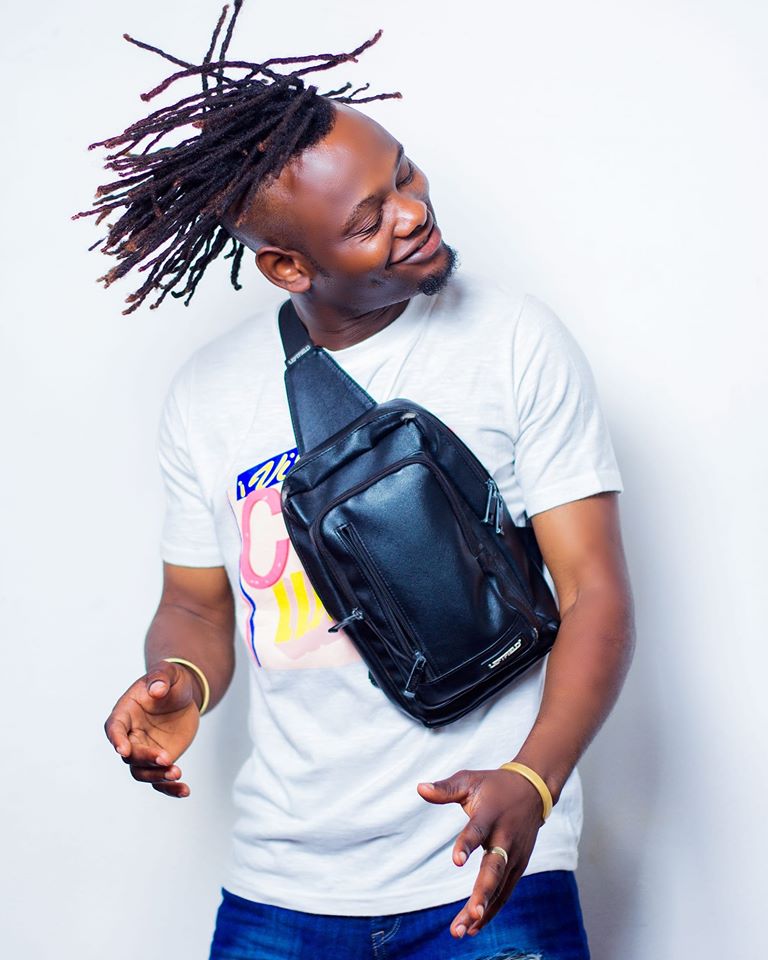 The measures include; avoiding handshakes and touching other people, avoiding large crowds and congested places, washing your hands every now and then and enlightening others about the disease.

He also asks people to go down on their knees and ask God to protect his people during this difficult times because it is only him who knows when this will end.

Other than the powerful message that it carries, I’m sure after listening to Corona, you’ll agree with me that it is such a beautiful composition.

If you’re a fan of  B2K Mnyama, like myself, then you know that he has an amazing voice and he puts it into good use in this jam to highlight the seriousness of the disease.

As you listen to him, you can tell that he is pained by what is going on around the world and you get to connect with him on a personal level.

The instrumentation of this track is dope because it’s subtle thus allowing the message to sink in. It also blends well with B2K Mnyama’s vibe, style and flow.