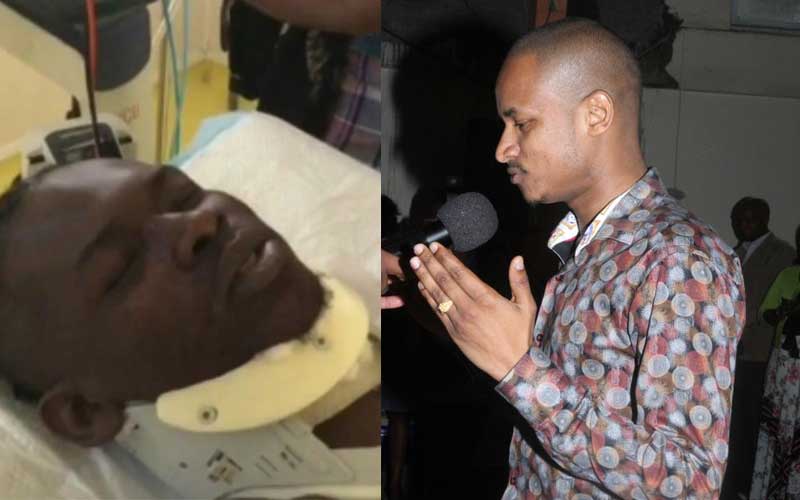 Last time we checked, DJ Evolve’s dad confirmed he was responding well to treatment but it now emerges he has been discharged.

The B-Club deejay has been through three surgeries after which his recovery showed positive signs despite a ballooning hospital bill. 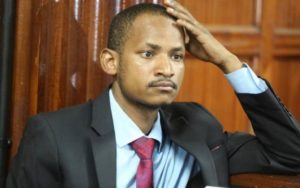 Fortunately, we can now confirm that DJ Evolve might be getting back on deck once this entire Coronavirus crisis is over and done with.

I am the one who is paying the bills. 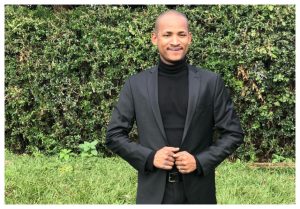 Further confirming Felix Orinda’s discharge from hospital, though not entirely.

And infact as we speak, DJ Evolve has been discharged from the hospital. He is just waiting to be taken home. The reason he has not been taken home is because of the Corona situation.

In the face of the lethal Coronavirus, strict measures need to be put in place to ensure the entertainer gets back home and safe.

Things might be bad on the way, or at home, you know the interaction so that is what the family is working on. 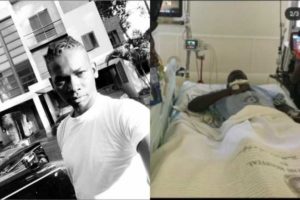 However, the legislator said he was still in communication with the family. Clarifying that he was not in the business of sticking to his past, rather focus on his future.

We are in communication with the family and Jalas what I must say: Number one, there is no saint without a past. Number two, I would not like to dwell on my past so much because I can’t change my past, but I can change my future.

Reiterating that what happened is between him and God.

So I would like to talk about my future, ‘what is going to happen in the foreseeable future?’ Then every other thing that happened, is between me and God.

"DJ Evolve has been discharged awaiting to be taken home," #Babu Owino #Jalango