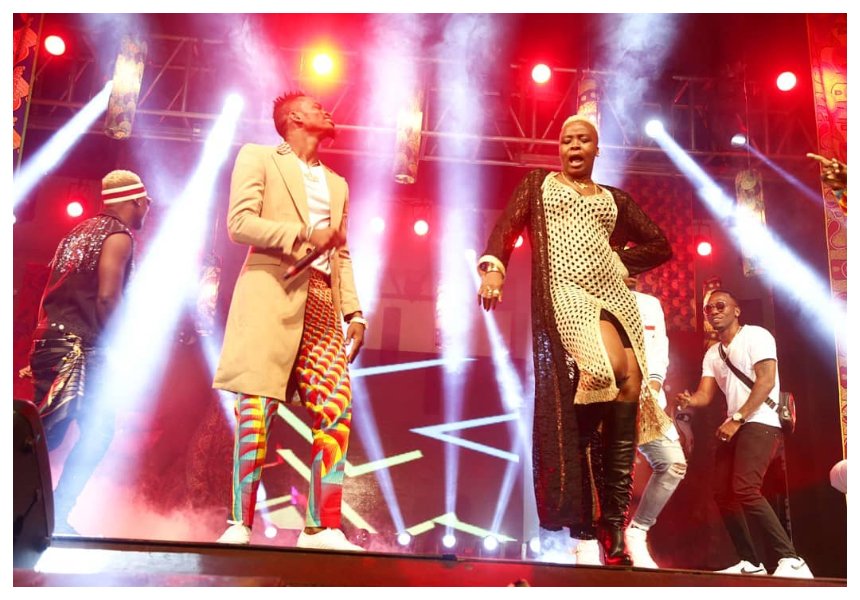 Diamond Platnumz sister Queen Darleen is pregnant with her second child! The singer who is now married to one Isihack, a businessman from Bongo has been keeping the pregnancy on the low until recently. Darleen who is alleged to be carrying her second born appears to be having a hard time; unlike her first pregnancy.

Her sister Esma Platnumz (who is also pregnant with her 3rd child) publicly confirmed Darleen’s pregnancy through a comment shared on Darleen’s post.

According to Esma, the pregnancy has been draining Darleen’s weight which is not a good sign. She went on to post saying; 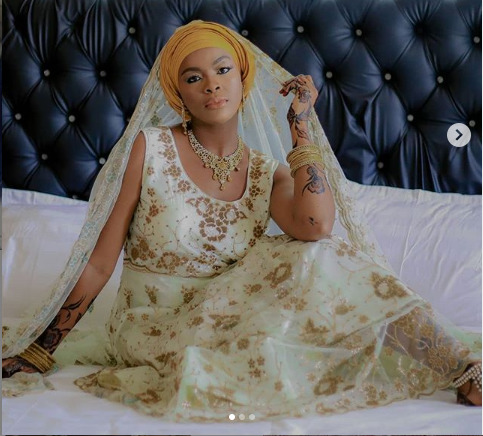 It is not clear whether the comment was intentional; but all we know is that Darleen was not ready to announce her pregnancy on social media.

Most of the time they tend to wait until the unborn child is fully formed before they announce their pregnancy on social media.

Indeed the Dangote’s home is blessed considering that both sisters are pregnant for their husbands. Esma on the other hand is said to be partially involved with her baby daddy, Petitman.

The two have been having an on and off type of relationship; and so far we can’t tell whether they will be getting back together soon. 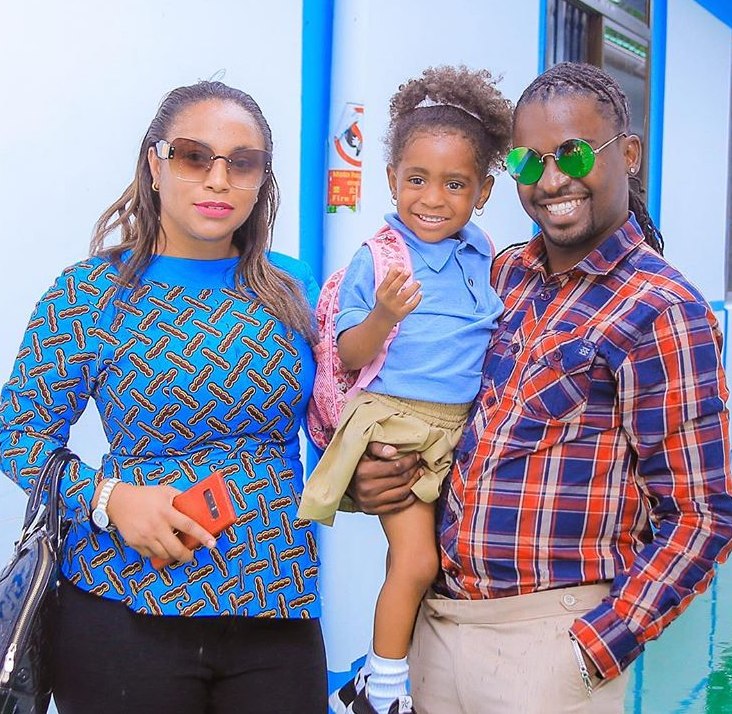 Esma Platnumz and Petit Man with their daughter

Petitman on the other hand has been rumoured to be a serial cheat; something Esma Platnumz cannot stomach. However for their daughter’s sake these two often try to solve their issues but they never get to last.

But now that another child is on the way, these two may decide to finally settle down; however the truth is – Esma’s pride might just drive her husband away for the 100th time!