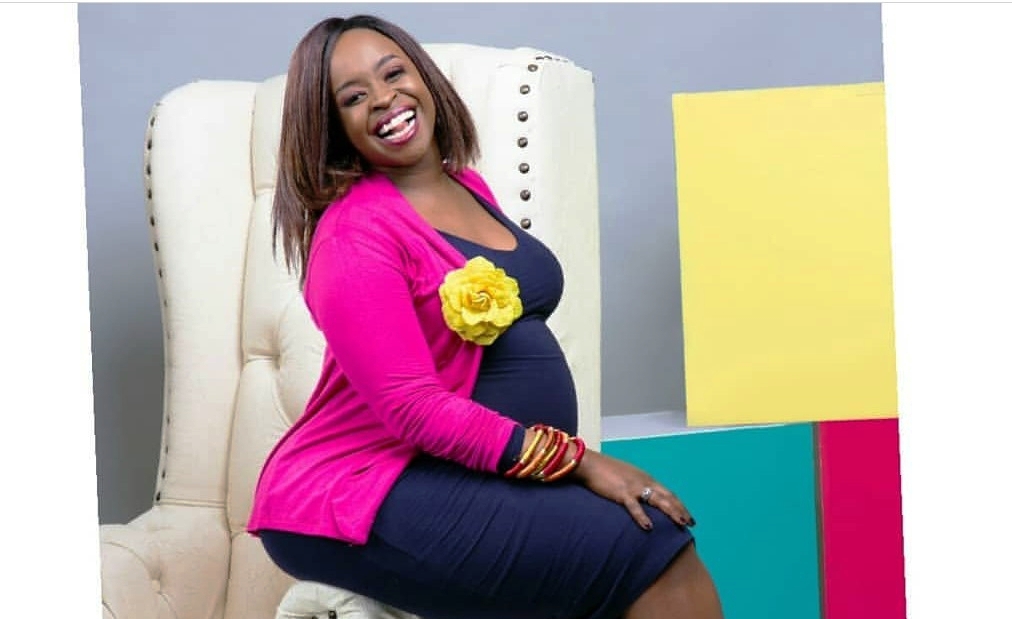 Four years ago former Crossover presenter Faith Muturi quit her job at NTV after confirming rumor that she was pregnant. At five months, the lass needed some bed rest especially due to her complicated pregnancy; that happened years after doctors told the lady she couldn’t have kids.

Of course any woman in her position would have been torn apart but Faith Muturi did not let this affect her. Together with husband, George Ngugi they continued to research and experiment on different medications including prayers; and finally the two were blessed with a son. 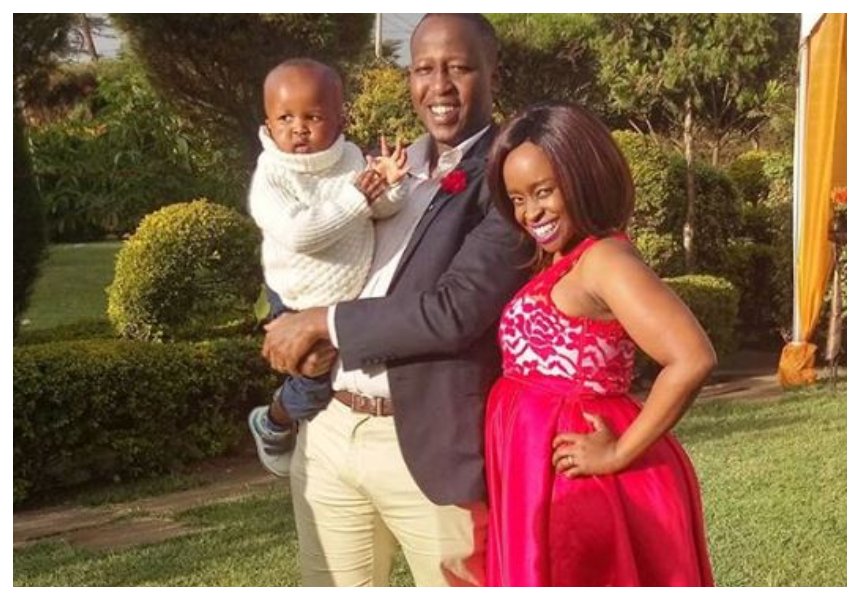 About 2 years later the couple was once again blessed with another child; proving that their prayers and doctors did really work in their favor. However the couple continues to keep their lives private but thanks to a post shared by Faith Muturi; we now understand that baby number 3 is onboard!

As seen on her latest post shared on IG, Mrs Ngugi went on to announce that she is currently pregnant with baby number 3. As excited as she was, the lady wrote; 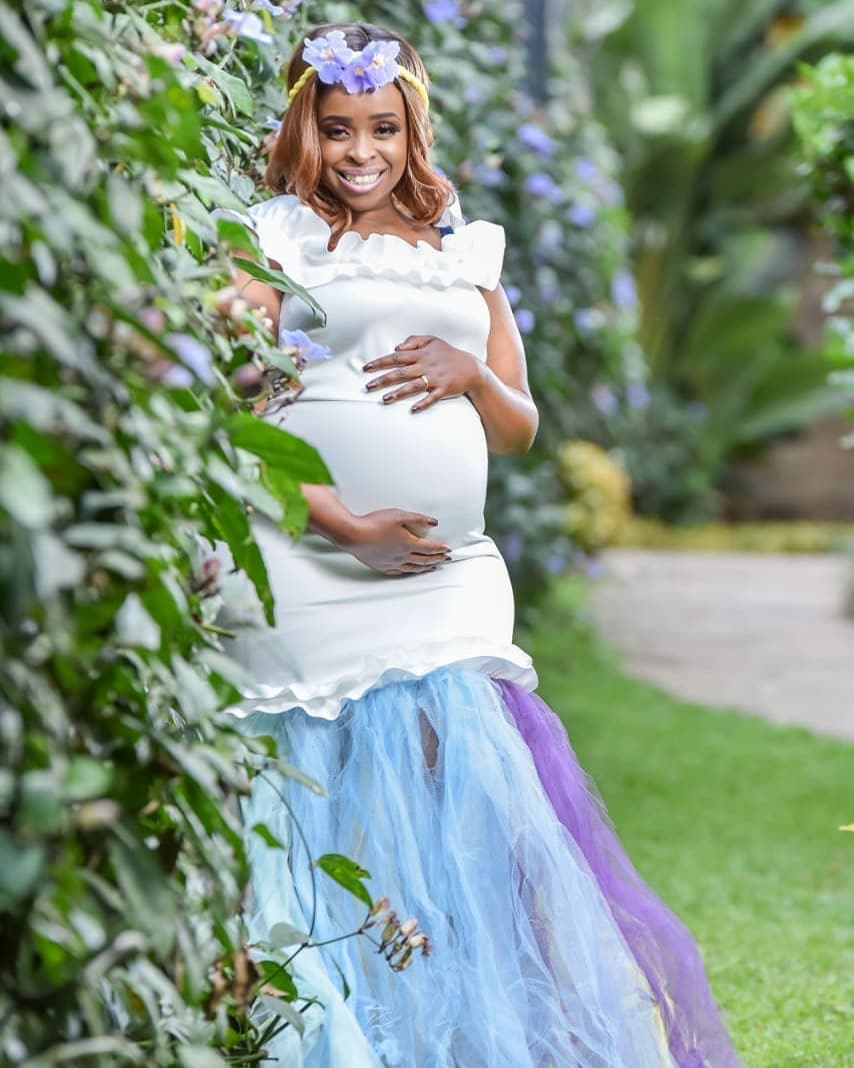 Some of you know our story, that 3 doctors.. Not one, not two, but 3 competent and credible doctors we respect, told us on different occasions that our chances of getting a baby were extremely low.
BUT GOD🙌🏾 Here we are, 3rd miracle December baby. He did it again. 🙏🏾 Jesus, you do all things well. Be praised, forever and always 💜💝 Cc: @george_ngugi_

With such miracles happening to the likes of Size 8 and Kambua who struggled with childlessness before their prayers were answered. Call it a miracle or the power of prayer but truth is, it worked for these 3 ladies who were once desperate to have children of their own.