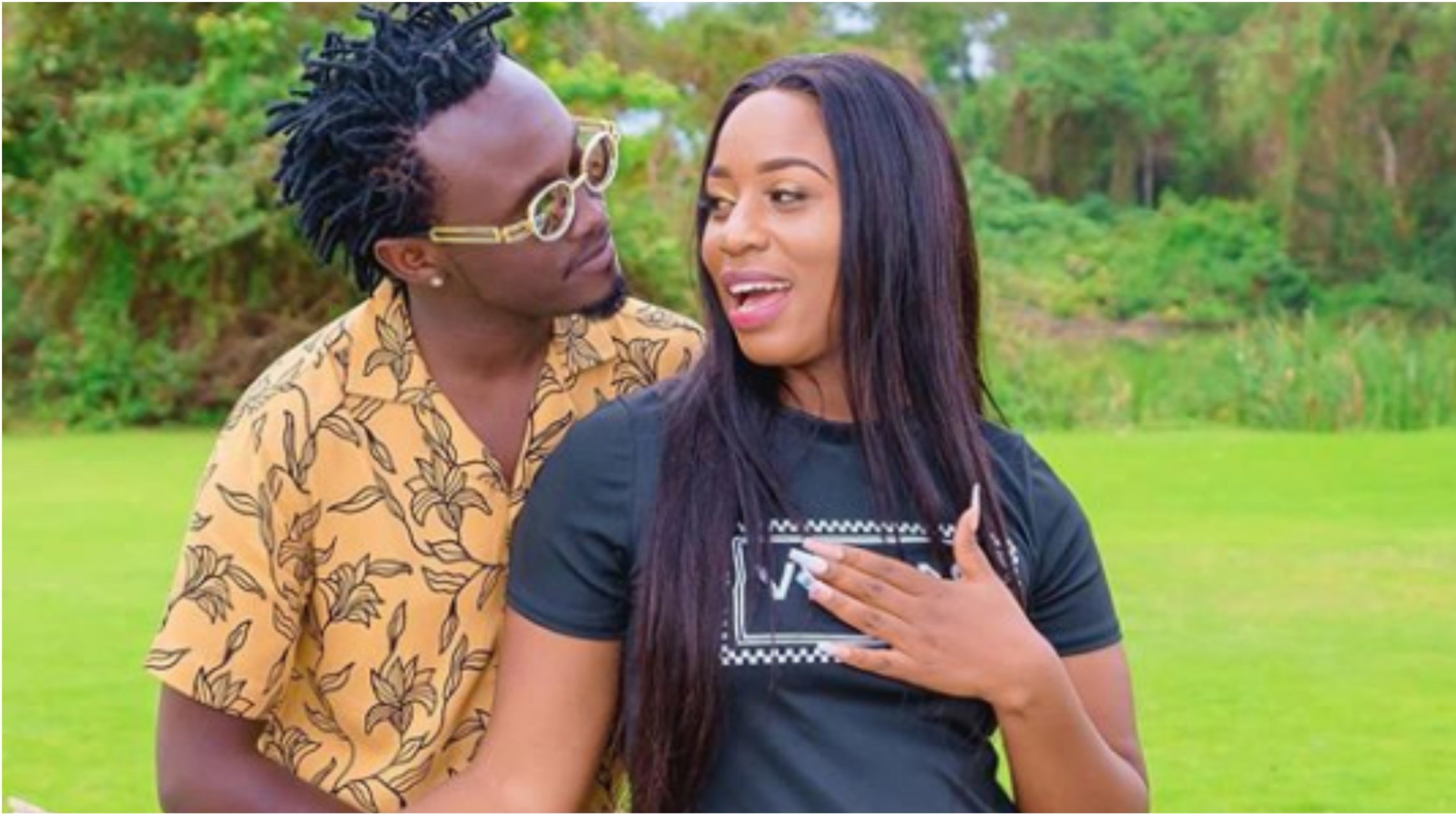 5 years into marriage, the Bahatis have finally made their wedding date official.

The controversial gospel artist has time and again come out to declare that Diana is and will remain his perfect match. A woman who fought so many battles on his behalf and bore adorable children for him.

Also read: “Sam West and I are not in a good place,” Vivianne spills a day after ‘walking down the isle’ for Bahati

A woman who proved strong amid the test of time and it would only be fair if he returned the favor. And if the last few weeks are anything to go by, Bahati has done it and overboard for his woman.

After releasing his hit Najua featuring Vivianne that left many guessing he and Diana were finally having their vows, Bahati has finally revealed his intentions for his woman. 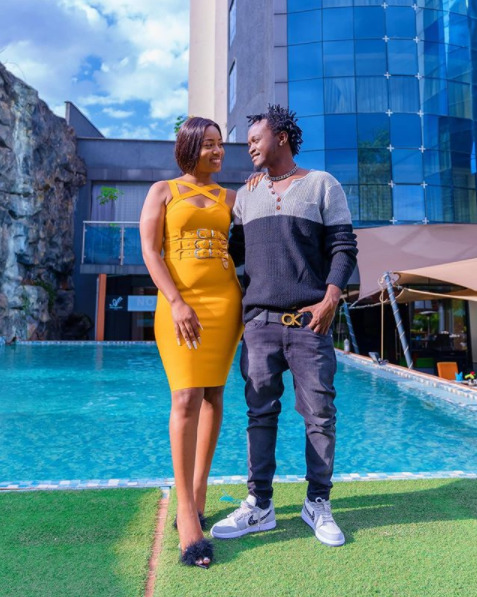 The Bahatis set their wedding date

During their recent interview on Milele FM, Bahati clarified Diana was set to walk the isle in 2020 but instead opted for 2022.

However, all is not lost. According to him, the wedding event will go down at KICC grounds, with an interior section for the VIP guests in the ballroom arena as the rest get hosted in the open field. 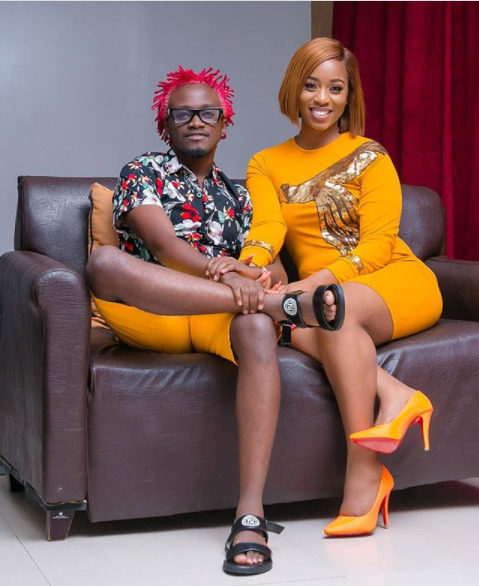 With thousands expected to attend the event that will go Live on air as his Queen desires to have the whole world witness the beautiful exchange of vows.

“The entire wedding will be up to Diana’s taste and liking,” Bahati affirms. 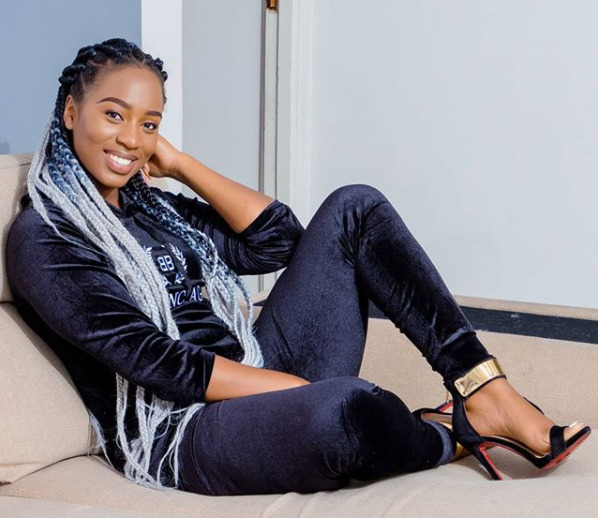 With the couple revealing that the set date will be announced come 2022, but prior to general elections.

In other words, before August 2022, Bahati and Diana will have been legally confirmed as husband and wife. Have a listen and drop your comments below;