Bahati finally addresses rumors that his record label is crushing down: it’s more of a ministry because it doesn’t make money from the artistes 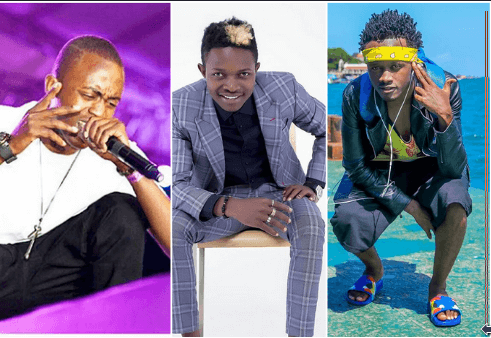 Bahati has given a rather unexpected explanation regarding recent flying rumours that his record label is crashing after several artists left.

“EMB entertainment is a business which wants to raise people, actually, it’s more of a ministry because it doesn’t make money from the artistes. So if money is not involved you cannot fall out with anyone. We are still building and its time for another artiste (to be signed),” Bahati said. 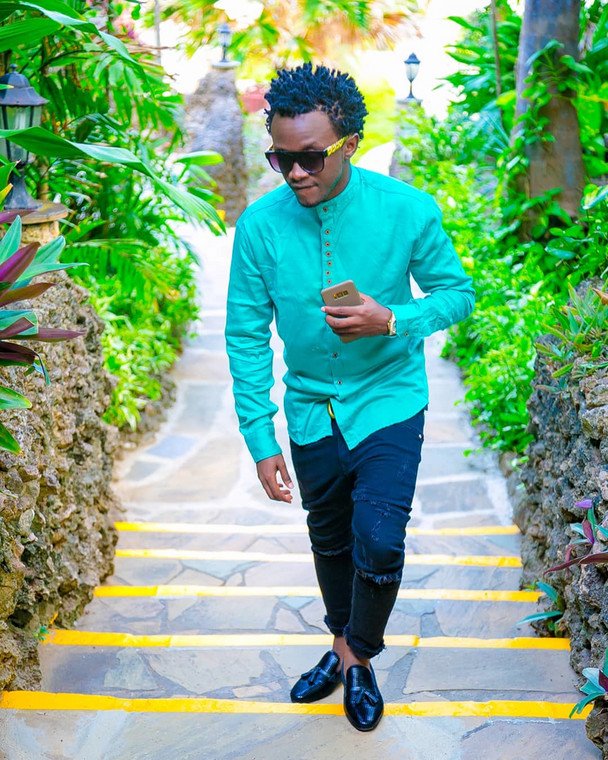 He added that despite the ugly controversy that has surrounded him and his label, he’s happy that he’s still able to change lives through it.

“I can say this confidently, God has given me the grace to uplift others. To support a new artiste, you need to pump in money, to make a good video you need money. At that time when an artiste is starting out you cannot make it a business, you need a good heart for your artist to prosper,” he said.

Regarding Weezdom leaving EMB, Bahati shockingly revealed that he wasn’t even signed by him in the first place.

“Weezdom wasn’t signed officially, Weezdom is a friend, I have a fatherly spirit,” he said.