Bahati is no longer an artiste but a socialite 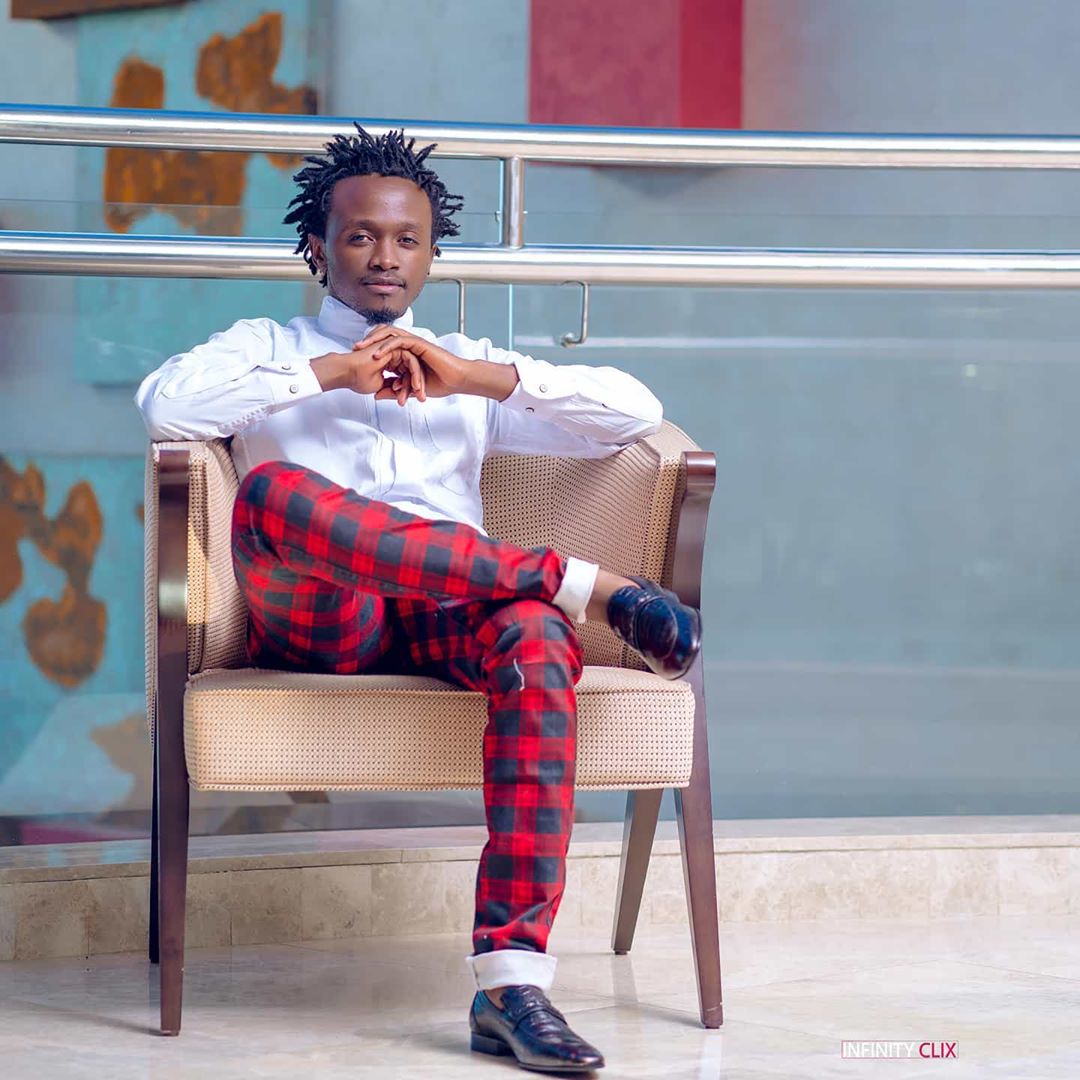 Mtoto wa mama alias Bahati is no longer a baby. Bahati seems to enjoy this attention of stardom negative or positive.

Despite all the scandals from the purported “gospel artist,” Bahati might just be headed to the secular scene. How?

So here is the thing the boy’s drama is louder than his music.

The other day it was Bahati arresting his musician Peter Blessing and his producer. Shortly after just as expected he created a new narrative around his collaboration with Boondocks Gang in the “Taniua” song.

I also think that song was utter nonsense! But who cares? 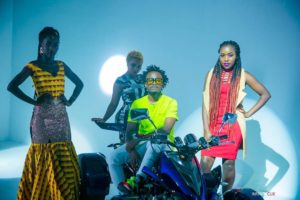 For long we have tolerated the aspect of disrespecting God that is why we’d dance to music like “Taniua.” Got nothing against Boondocks gang, I mean gengetone is still a thing.

Further, Bahati has identified that fact that Kenyans have a habit of embracing scandals and they chew on in proper. So the question of Bahati opting to be a socialite comes in.

It all started with the Tv show “Being Bahati ” on NTV. The wanted Kenyans to keep up with what the Bahati’s do. After all its “Mtoto wa mama.”

Maybe when it got to his head he lost his cool focused more on the drama than the music. These saw his close friends like Mr. Seed and David Wonder among others leave EMB label citing indifference.

The other day he was hurling insults at Jamaican deejay G Money calling him gay. See what I mean? But well netizens are unforgiving he got what he asked for lash back.

Well, that happened, then as we still were absorbing the Taniua song he drops another jam in collaboration with the Kansoul dubbed “Kererembe”. 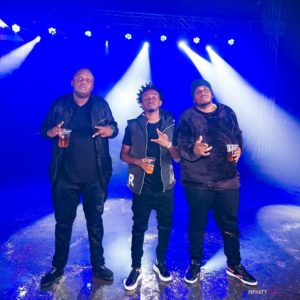 And just as expected Bahati was trending to Twitter being bashed for somewhat switching to the secular scene.

Something that got Willy  Paul welcoming him to the secular music scene. We hoped for more music and less drama.

Or rather if it gets that bad why not shift officially to secular music or just be an artist that does all sorts of music because I insist GOD DESERVES TO BE RESPECTED no in between!

Watch Kererembe and tell us what you think.