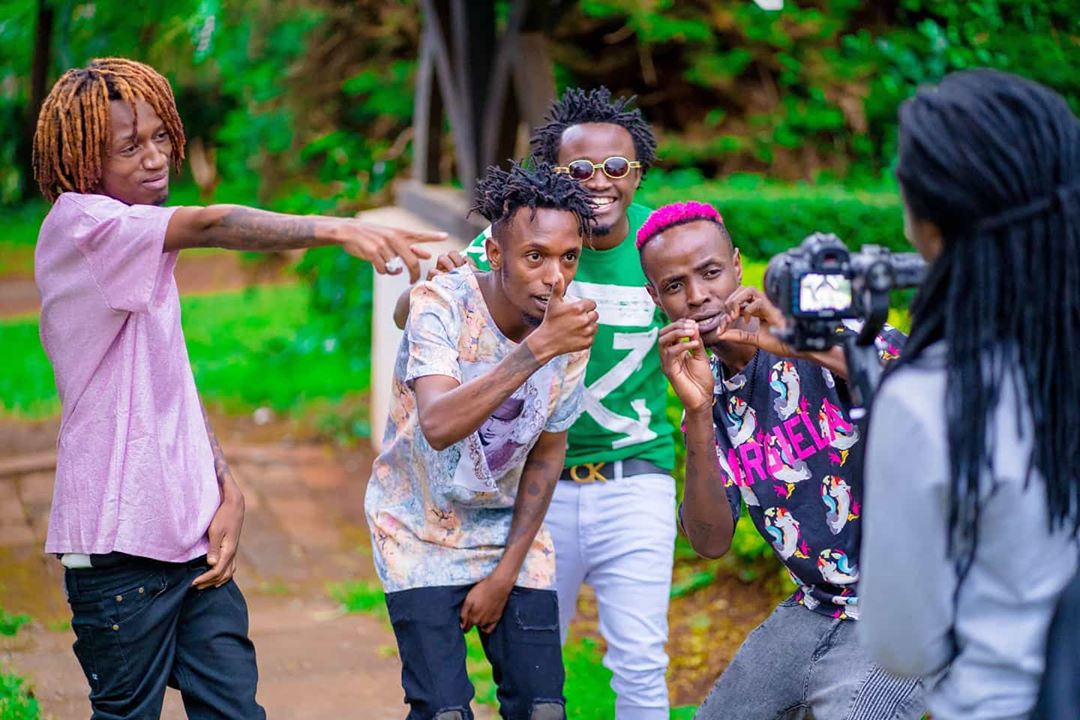 When the noise around gengetone music going to church then here comes another dubbed “Taniua” by Bahati featuring Boondocks gang.

EMB records CEO Bahati seems to have known how to capitalize on scandals. I mean it was just the other day that he was trending for getting Peter Blessing arrested.

Then I remember saying his drama was louder than his music.

Well, it’s obvious he thrives on that. Here now he drops “Taniua”  loosely translates to “kill me”. This is a phrase that was made famous by Exray as a signature tune. 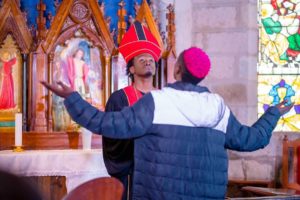 However, the concept for this song is around a guy that is trying to reevaluate his life, torn between Christianity and the worldly fun.

For one I give credit for the team up despite knowing that this would spark a conversation among netizens. Furthermore, I believe Bahati knew this would be good for business.

Especially after the drama, he has had lately.

The lyrics are quite hard to understand for those that struggle with the Kenyan sheng. Yes, the idea was well put but too difficult for some people.

But anyway here it is. The lyrics have too much weight around kishada and hangovers. 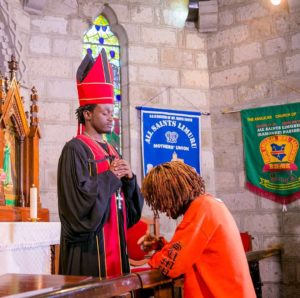 On the other hand, I will give credit where it’s due, Boondocks gang delivered their lines just as expected. The beat to the song is also not badly off.

The delivery of the song would have been better with clearer lyrics because no matter what happens I believe God deserves His respect.

We can play around with everything but not the truth about the gospel.

For that in one sense if the song was merely for entertainment then I say good job, however, I will be lying if I say that many will sit down to listen to this for any conviction purpose. It’s all wrongly done but well-intended.