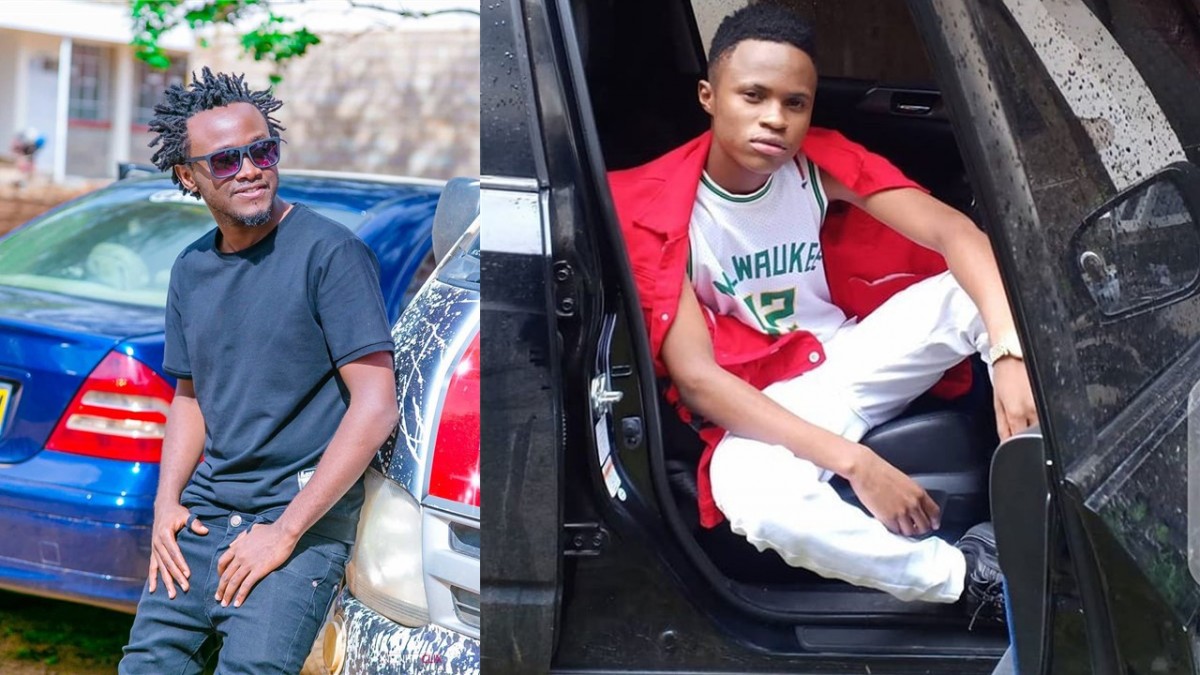 Tuesday, the 10th of March, Bahati appeared in the Milimani Law Courts over his ongoing lawsuit against Peter Blessing.

28th January, Peter Munyaru, alias Peter Blessing was accused of obtaining a sum of Ksh 2,039,000 from the EMB CEO after falsely pretending to produce music videos under EMB records.

Mid-morning during the case hearing, the prosecutor asked to have Bahati testify but he was not present in court at the time. 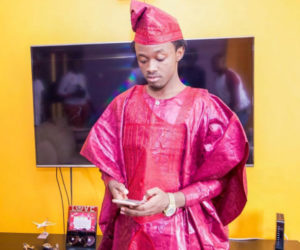 Senior Principal Magistrate, Bernard Ochoi adjourned the case until 3pm to allow room for the complainant, Bahati to arrive in court and testify.

Being his first time, to appear in court as he claimed, Bahati came in donning an orange suit and sunglasses. Before the police officer at the entrance asked him to take off the glasses in respect of the court. 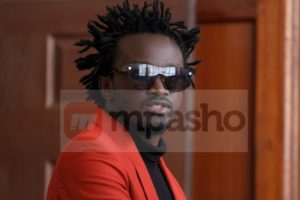 The gospel star was accompanied by the investigating officer, Jack Onyango, before later being joined by singer, Weezdom.

Magistrate Bernard Ochoi sought to understand why Bahati had not made it to court in the morning. The prosecutor then stated that Bahati was unwell. 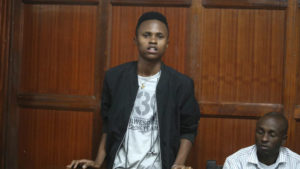 The case´s next court hearing has been scheduled for the 9th of April 2020.