Bahati walks out on Diana Marua after demanding for baby number 3, blasts her for starving him in bed (Video) 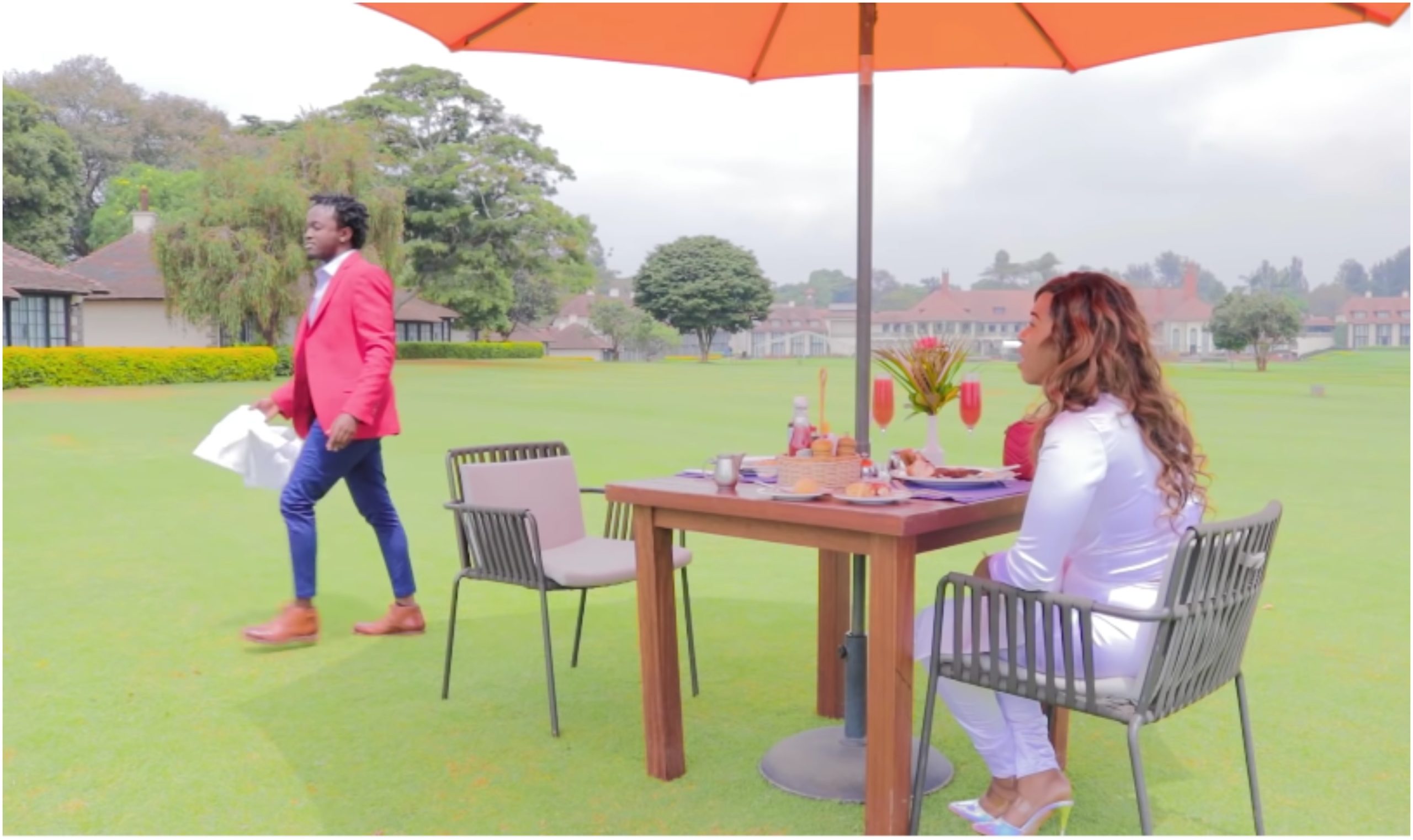 All that glitters is not gold and in as much as Diana Marua and singer Bahati served couple goals the minute they walked into each other’s lives, the couple has been battling marital issues ever since.

Majority have been questioning why it has taken long for the singer to put a ring on his woman’s finger but probably the duo first needs to settle their small differences before then.

Bahati, being the home provider, has been spoiling Diana to the finer things in life, but this time, things took a 360 degree turn.

Só Bcoz I Sag alot 🤣 My Wife has Changed everything in my Closet and Shopped Everything New from @DEVINE_COLLECTIONS so that I Can Look like her Petfect Match 😉 Só Hows My New Casual Look??? #YAY or #NAY

The yummy mummy spared the day to give her ‘baby’ a wardrobe makeover for a husband material look, before taking him out on a romantic brunch and the bill was on her.

Off we go, the late sunny morning started off well, romantic vibes, some snacks before the main dish – where the whole drama started.

Did You Enjoy HOW WELL DO YOU KNOW YOUR PARTNER??? PART 2 IKUJE LINI??? 😂😂😂😂 Video Iko YouTube #DIANABAHATI 🔥

Live on her vlog, a hesitant Diana asked Bahati regards plans for baby number 3 – even though they had previously discussed it – because her views needed to be respected as well.

Shock to Bahati who immediately got uncomfortable, giving his wife that look and the entire moment became tense. 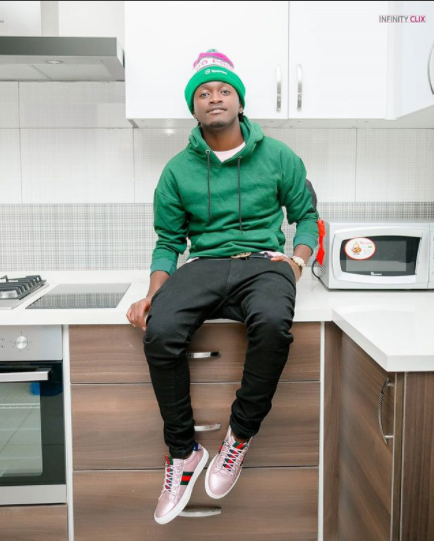 Diana insisted that she needed to get their last kid and get over and done with it but Bahati questioned when he was going to get his break from kids.

We have not given ourselves a break babe, si tutachizi!? I don’t see this discussion going anywhere, finish eating we leave. We had already agreed we have closed that chapter. Even the house we have is not currently enough for our kids.

Until tables turned on Diana, with Bahati confessing that his wife doesn’t satisfy him in bed so he did not understand where another baby would come from.

Kids come from a happy and satisfied relationship. If kids are full in the house even Heaven sleeps between us, when do we have our alone time? 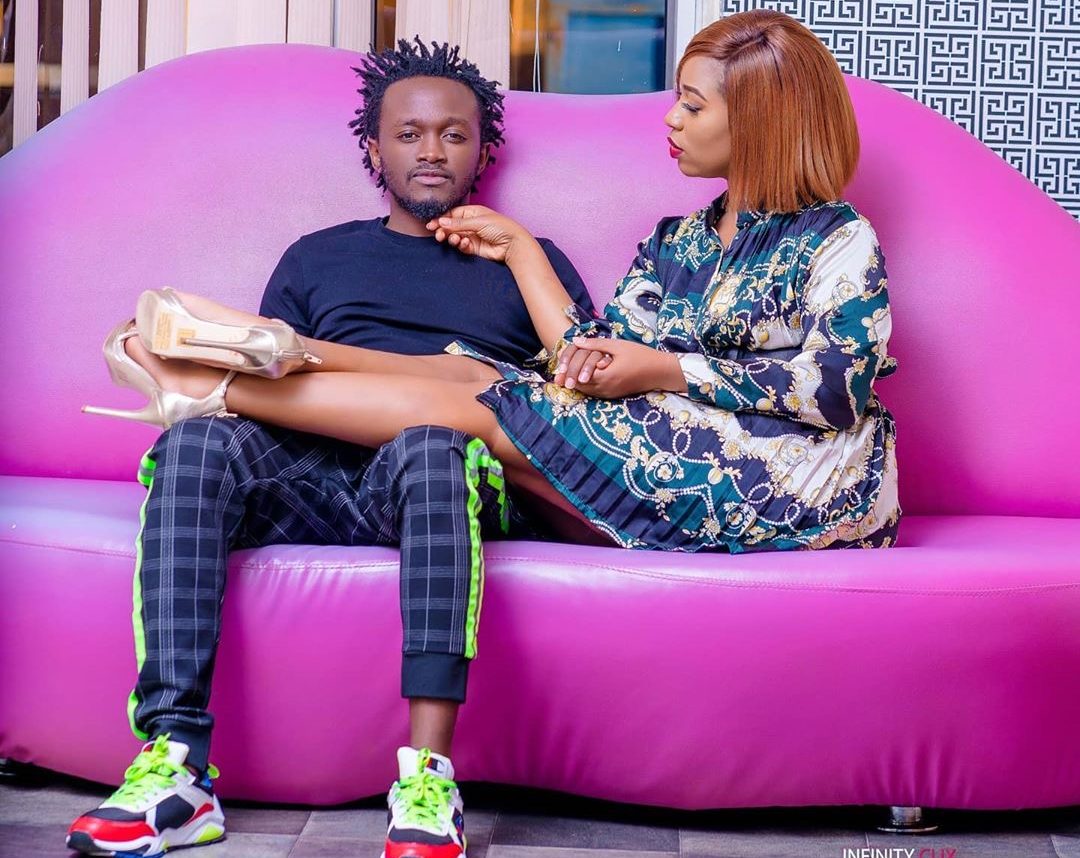 He soon after walked out on Diana, leaving her pissed and embarrassed.