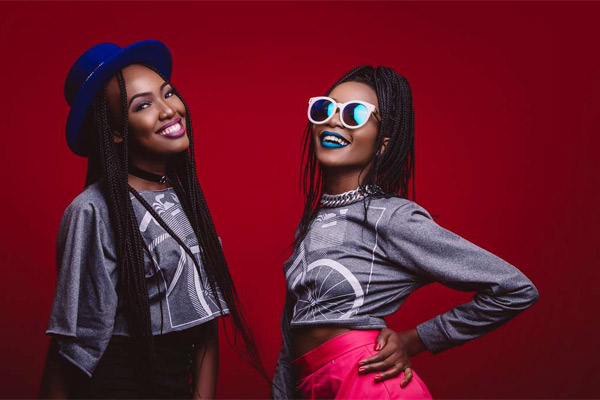 Band Beca, the duo that is behind such as; Tonight, Brathe, Ride Or Die, is back with a new single after a long hiatus from the local entertainment scene.

The jam dubbed Kionjo, which is a Swahili word that means ‘taste’, has been getting massive airplay on local TV and radio stations since it was released a few days ago.

As you listen to the song, you’ll realize how much the group which is made up of Becky Sangolo and Carol Kamweru has grown since they made their debut circa 2016. They are on another level fam! 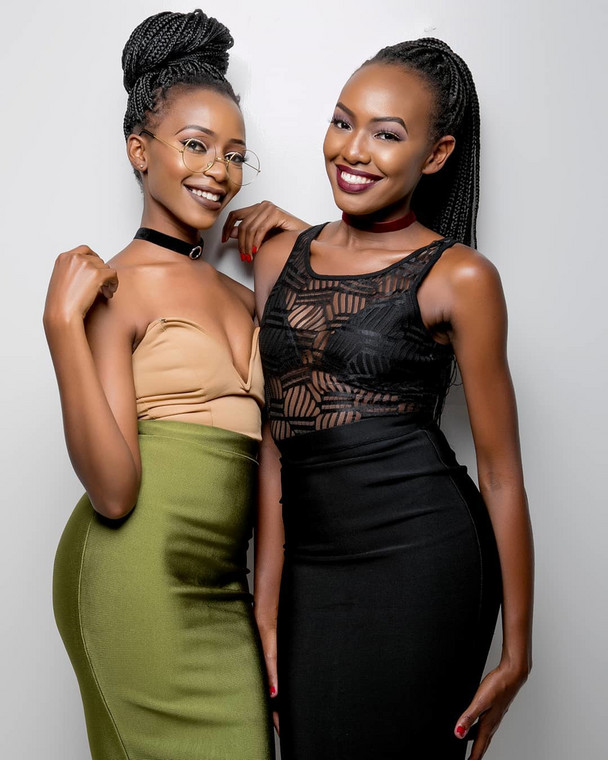 Their lyricism on this jam was really on point. Don’t even get me started on their melodious voices because we’ll talk about it until the cows come home.

Kionjo is essentially a feel good song and a club song at the same time. It gives you good vibes. From the moment you hit the play button, you know that it’s bout to get lit.

However, I must say that I was not really impressed by the beat which was produced by Rixx. Maybe it’s just me but I felt it was too lazy. If this song does not become a hit, he’s the man to blame.

The video concept was also dope. I don’t know why but as I was watching it, with all the sexiness in it, I kept thinking about Brick and Lace.  I would not be surprised if I found out that Band Beca looks up to them.

Watch Kionjo below and tell us what you think.