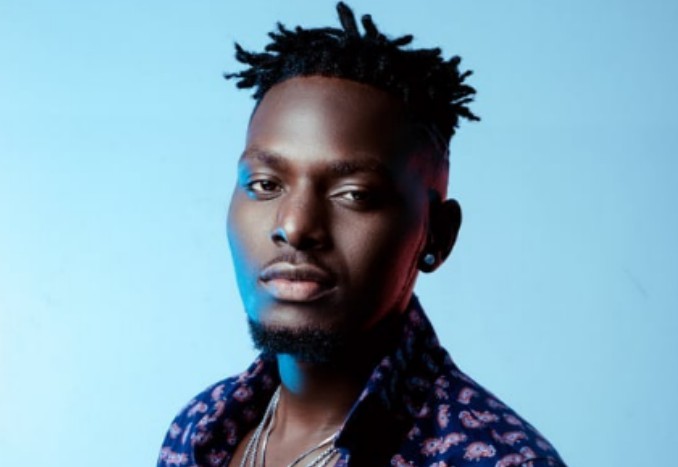 Talented Tanzanian singer Andrew Baraka, popularly known as Baraka The Prince, has released a new track and it’s getting a lot of love from his fans, even his fiercest critics are impressed.

The song dubbed Nimekoma, which means ‘I’ve stopped’, has been ruling the airwaves since it came out a few hours ago and to be honest, we are also feeling it. 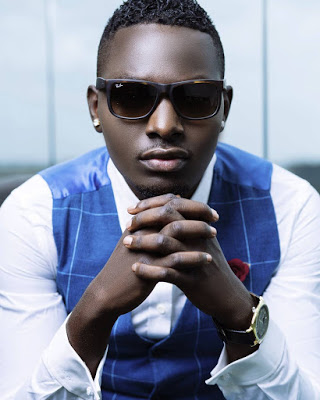 From my understanding, Baraka The Prince says that he has gone through a lot because of love and relationships so he has made up his mind that he is done with all that after many failed attempts.

This track is so infectious. I’ve listened to it  couple of times since it was released and every time I play it, it’s like I’m hearing it for the very first time and that, ladies and gentlemen, is how a great song should make you feel.

If you are a huge fan of Baraka The Prince, who is famed for songs such as; Nisamehe, Acha Niende and Siwezi, I am sure you know that he has an amazing voice and he really put it into good use in this jam. 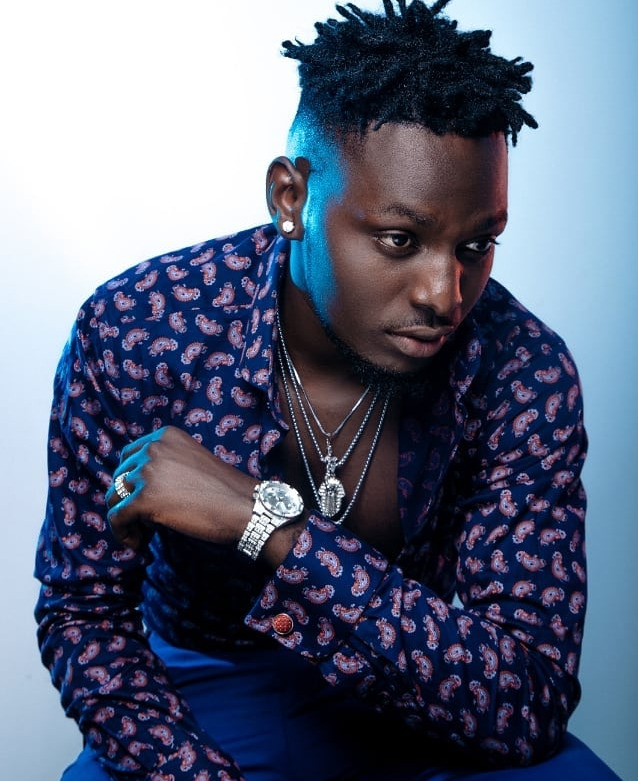 As you listen to him you sort of get the feeling that the has suffered a lot because of love and the reason why this is so is because he knows how to express himself and I would not be surprised if it’s really true.

The beat and instrumentation on this track are impeccable and they make you wish the song was a bit longer. To add to that, they also blend well with Baraka The Prince’s voice and flow.

I must also say that I really loved the video. Although the concept is very simple, the execution is brilliant. The props, lighting, location and scene transitioning are also on point.

Watch Nimekoma below and tell us what you think.