Barnaba Classic goes all sensual in new track “One in Million” 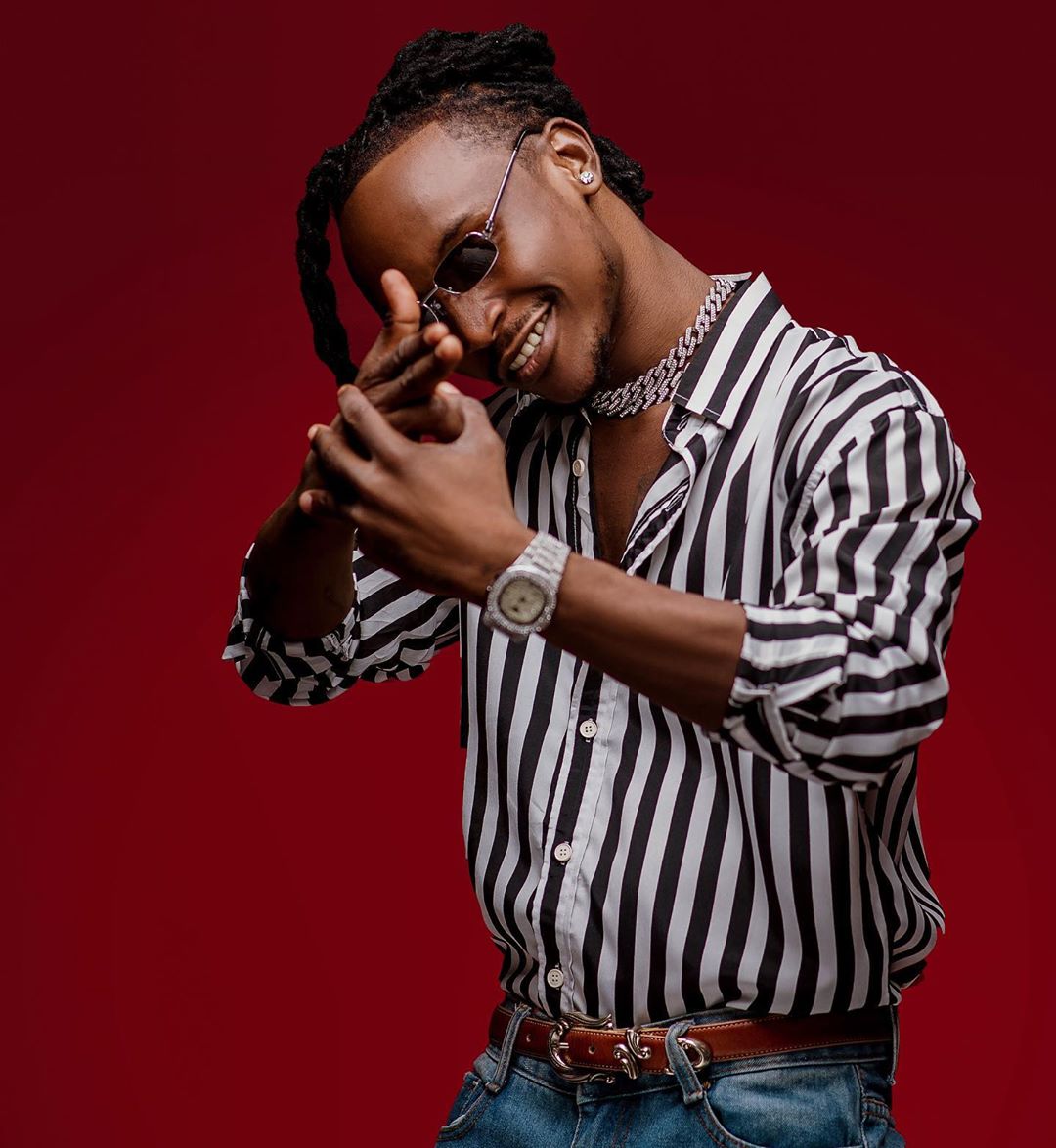 After of what seems like a video production break,Barnaba classic has earlier dropped a new song “One in a million.” The sensational tune which he wrote himself has only been out for a few hours. Further the High stable sonds boss is out to pick up his space like before.

One in Million is a love song describing your typical kind of love and romance.

The lyrics are in Swahili save for a few words in English. Barnaba’s vocal prowess is displayed from beginning to end as he speaks a language we all understand, the language of love. I mean he is a Swahili poetic guru!
Pasi na wewe mimi sio mzima
Nakupenda mpaka Kiama
Habari zisambazwe, pasi na wewe sijalala
Usingizi waniruka, Aaai Nakupenda. 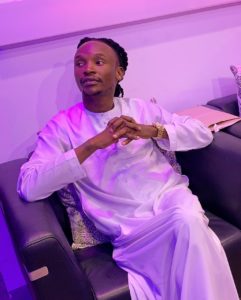 The song takes a poetic turn as he navigates lyrics professing his love. For a moment we even forget we are listening to a song. This man is an artist. One who deeply understands his art.

The song is sweet and has a serenading effect. An ideal tune for lovers. Especially in this period of quarantine this can be a reason to rekindle love among couples.

Takes his time to put across the lyrics. The instruments in the background are kept on the low to allow fans enjoy listening to the song as he declares his love and what he feels for this lady. Nothing gets to the heart like words said in love.

The video is simple, shot in Kigamboni Tanzania set in a well-lit colourful room and in the outdoors. He only features one vixen.

Furthermore, it has very little going on and is very descent and good enough to be watched by all audiences.
The song that has been well received by his fans already has thousands of tunes.

The fans don’t shy away from telling of their contentment with the tune.

One in a million is an amazing jam, just like Barnaba himself. We still look forward to having this amazing work with some of the artists outside Tanzania. In the meantime keep safe, Sanitize!

Rating 9/10.Watch and tell us what you think.