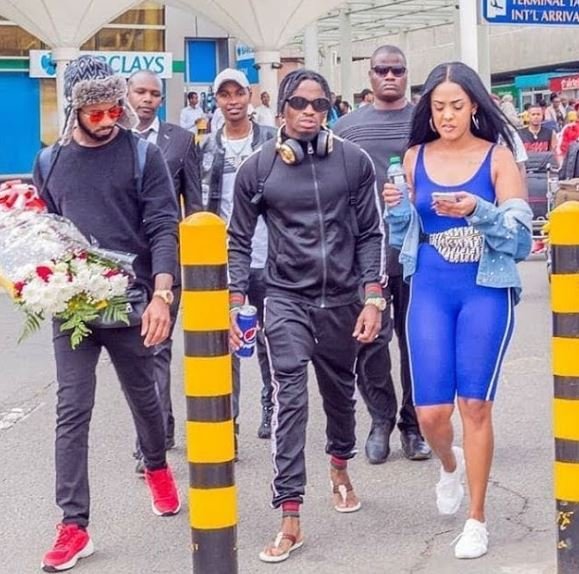 Things are not looking good for Diamond Platnumz, his team and their scheduled performances set to take place in several counties in Kenya.

Despite Diamond’s manager recently promising that the shows set to happen in Embu, Nairobi and Mombasa will take place, Basata acting chief executive officer Onesmo Kayanda has warned the singer not to try and perform.

The body has banned the singer from performing in and outside Tanzania after he performed “Mwanza” which was initially banned by the body. The body has also canceled the Wasafi Festival. Diamond is scheduled to have three shows in Kenya; that’s in Embu on December 24, Wasafi Festival in Mombasa 26th and on New Year’s Eve in Nairobi.

Diamond’s manager Babu Tale, shared in an interview that they are working on getting the ban lifted and hope that Diamond will hit the stage soon.

Drama as Bahati throws up in the deep of Indian Ocean, vacation turns sour (Video)