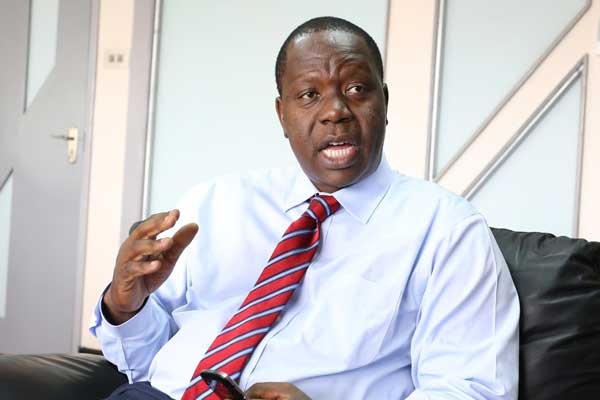 As of Sunday, December 20, 2020 officials of the Betting Control and Licensing Board (BCLB) risk being jailed for violating court orders barring them from interfering with the operations of the popular gaming platform SportPesa.

This is after Milestone Games Limited, the company that operates the SportPesa brand in Kenya, moved to court seeking to have BCLB Chairman Cyrus Maina and six other board members jailed for contempt of court. 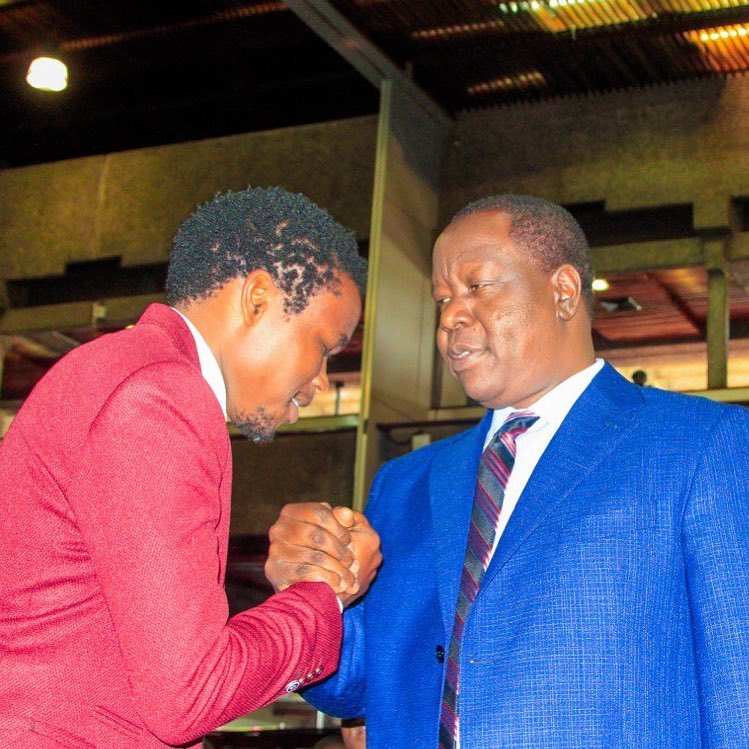 In the latest twist in the ongoing legal battle between SportPesa and BCLB, Milestone claims the seven officials have deliberately disobeyed orders issued by the High Court on December 3 despite having been served with the same.

MOZZARTBET PROVIDES CLEAN WATER TO THE PEOPLE OF IMBO

BCLB wrote a letter to Milestone on December 4, even after High Court judge Pauline Nyamweya barred the betting regulator from taking any further action, directing the company to show cause why its bookmaker’s licence should not be cancelled. 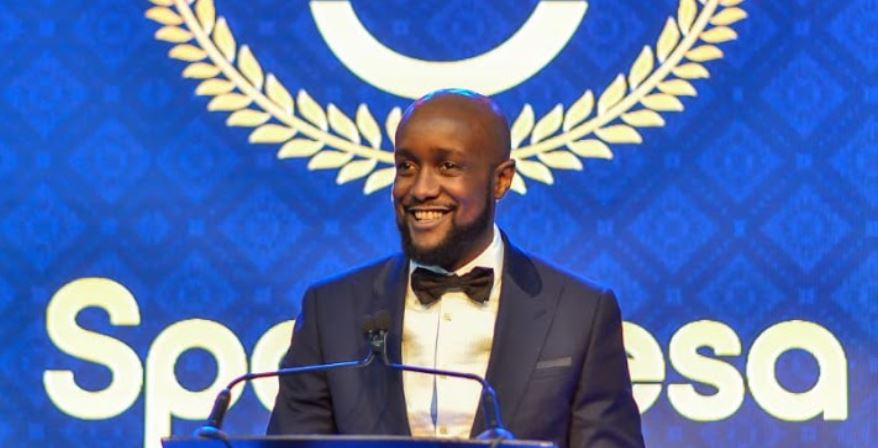 In the court papers served on BCLB and other parties in the suit, Milestone claims that continued interference in its operations and business is a mockery of justice and now wants the betting officials jailed for six months.

“The action to belittle and disregard court orders at will cannot be taken lightly and should be arrested at the earliest opportunity,” reads the application filed in court. 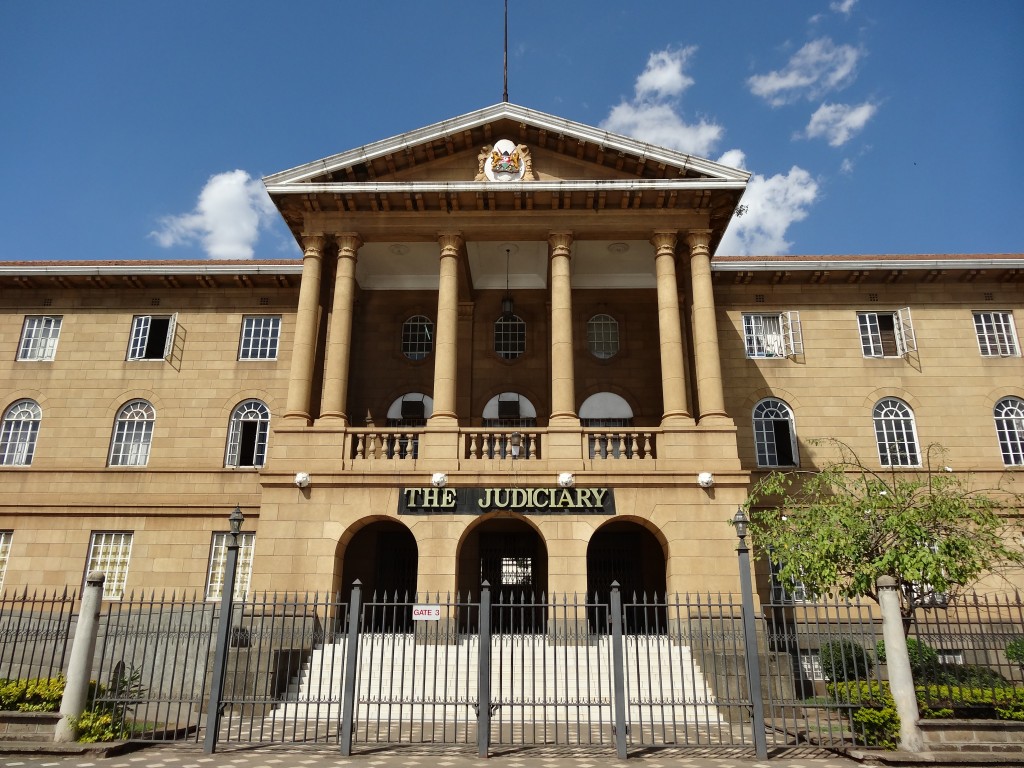 Milestone further wants the BCLB chair and board members barred from holding public office as long as they continue disobeying the court orders allowing SportPesa to continue operations pending the hearing and determination of the case. 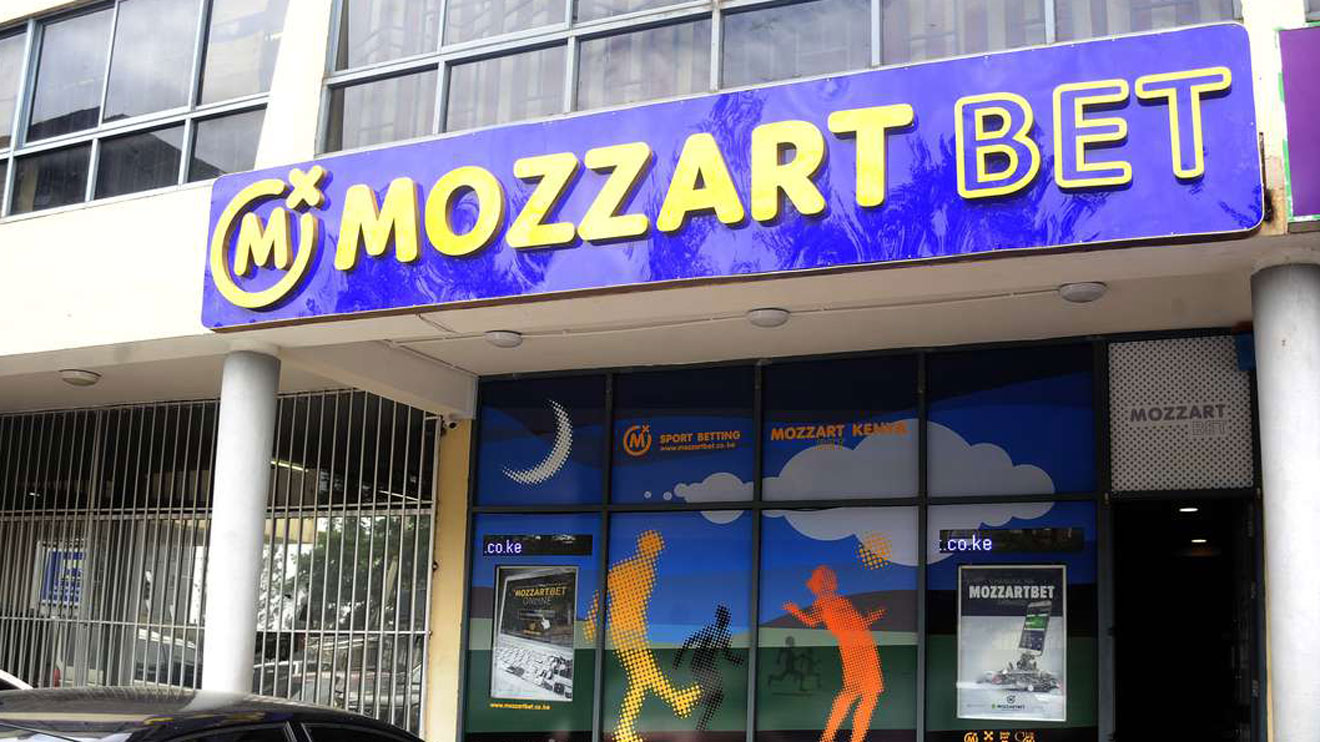 In a supporting affidavit, Milestone further states that BCLB bosses have “demonstrated utter disdain for court orders and the judicial process” despite being served with the orders and penal notices asking them to purge the said act of contempt.

“That the act of the Respondent and its Board Members is of utter utmost contempt of court and demonstrates disrespect to the Honourable Court and the same should not go unpunished,” states the affidavit. 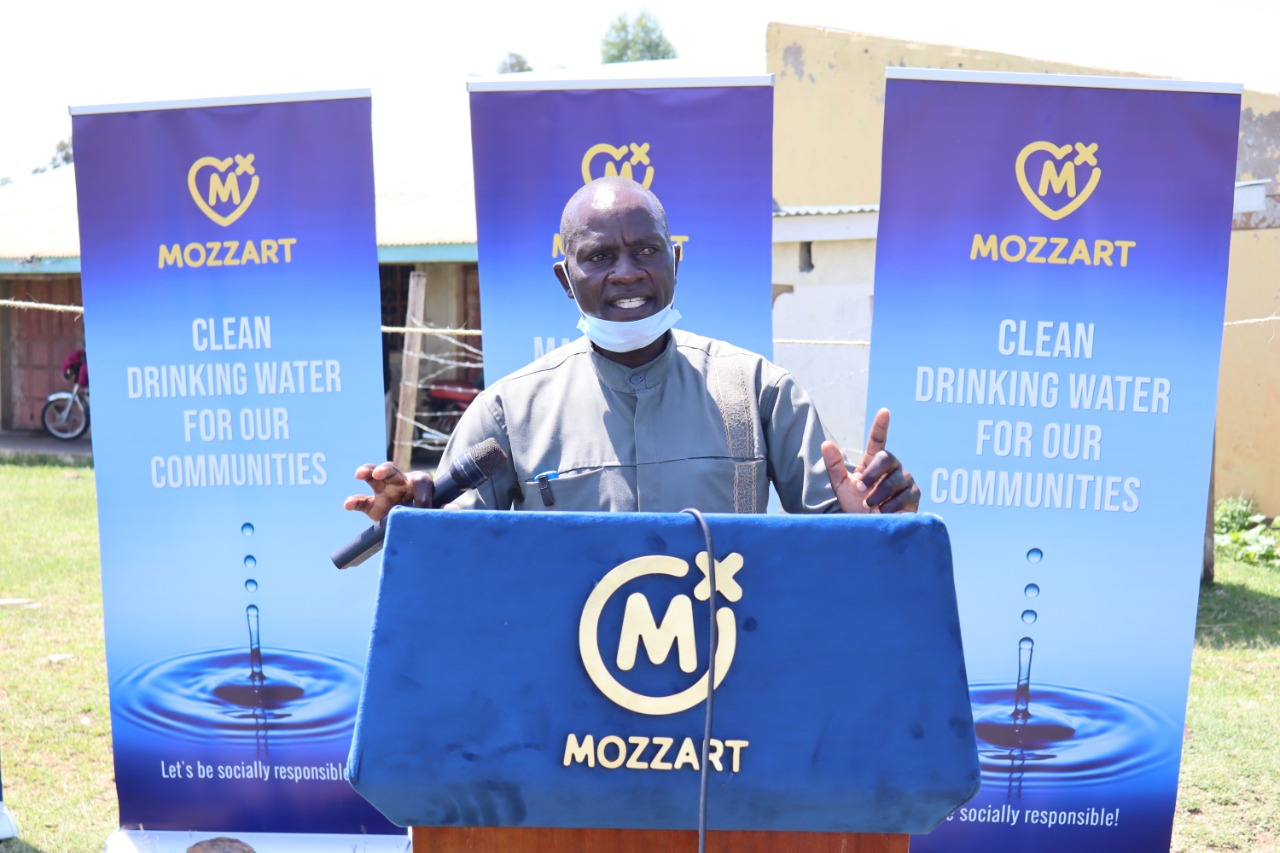 This week, BCLB and ministry of interior officials went to SportPesa offices in Nairobi in what amounts continuing violation of the court orders allowing the gaming platform to continue operating in Kenya.