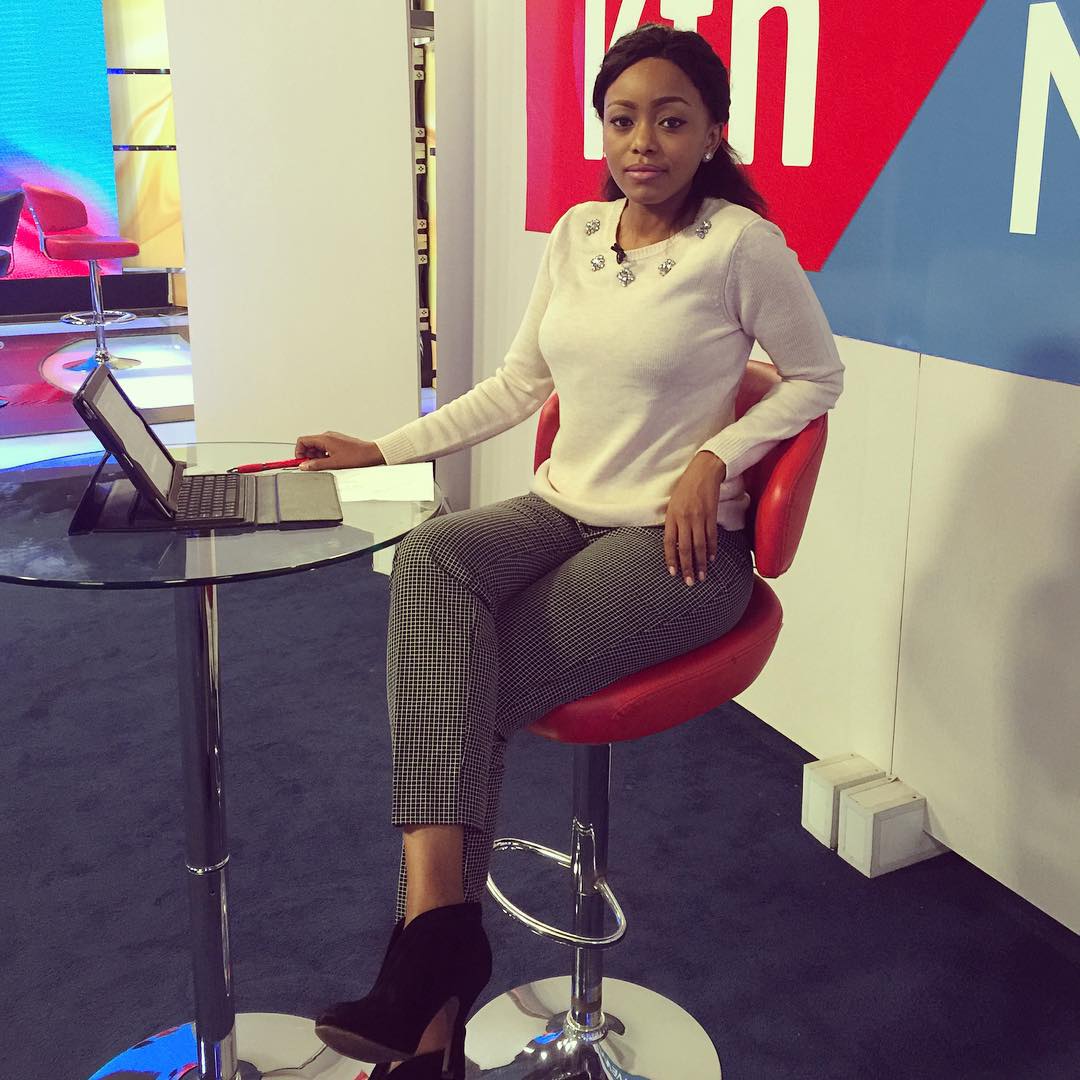 Kenyans were recently on social media to give Sophia Wanuna, the KTN news anchor, some unsolicited advice after Central Organisations of Trade Unions (COTU) boss Francis Atwoli’s poured out his heart saying how he loves her work.

Sophia was hosting the COTU boss in an exclusive interview on KTN’s Checkpoint show when he abruptly expressed his admiration for her.

“I listen to you Sophia. I am a fan of KTN. I am your fan, in particular, you as Sophia. Let me tell you, I listen to you carefully,” Atwoli insisted. 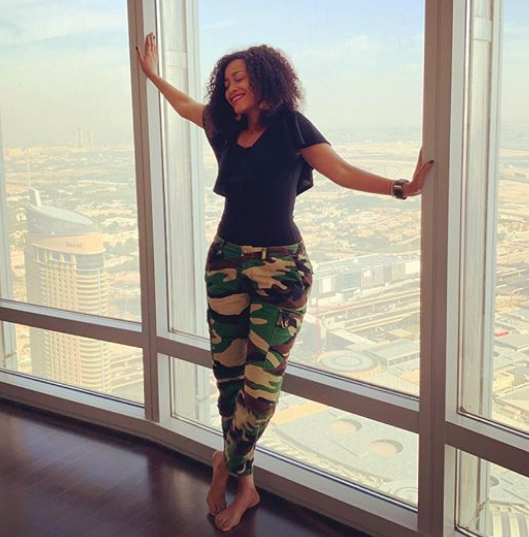 Kenyans however didn’t like his statement. Many were quick to warn Wanuna to stay clear from the man or else, she might end up becoming his fourth wife.

Last year, Atwoli’s relationship with another KTN news anchor Mary Kilobi hit the headlines and Kenyans claimed he’s pulling the same moves he did on her.

Francis Atwoli: I am fan of KTN, I listen to you carefully Sophi, I am your fan in particular #Checkpoint @SophiaWanuna @KTNNewsKE pic.twitter.com/rxbxbNFL3H

“Hahaha this guy knows how to execute his pick up lines on a lady. Sophie count yourself in,” one tweep commented.

“Sophia Wanuna that man is dangerous…he can just look at you and you become pregnant if he winks automatically you become his latest wife.”

“careful Sophie I am sure he likes you there is nothing like being your fan.”

That line sounds like it has been used on someone Successfully before.