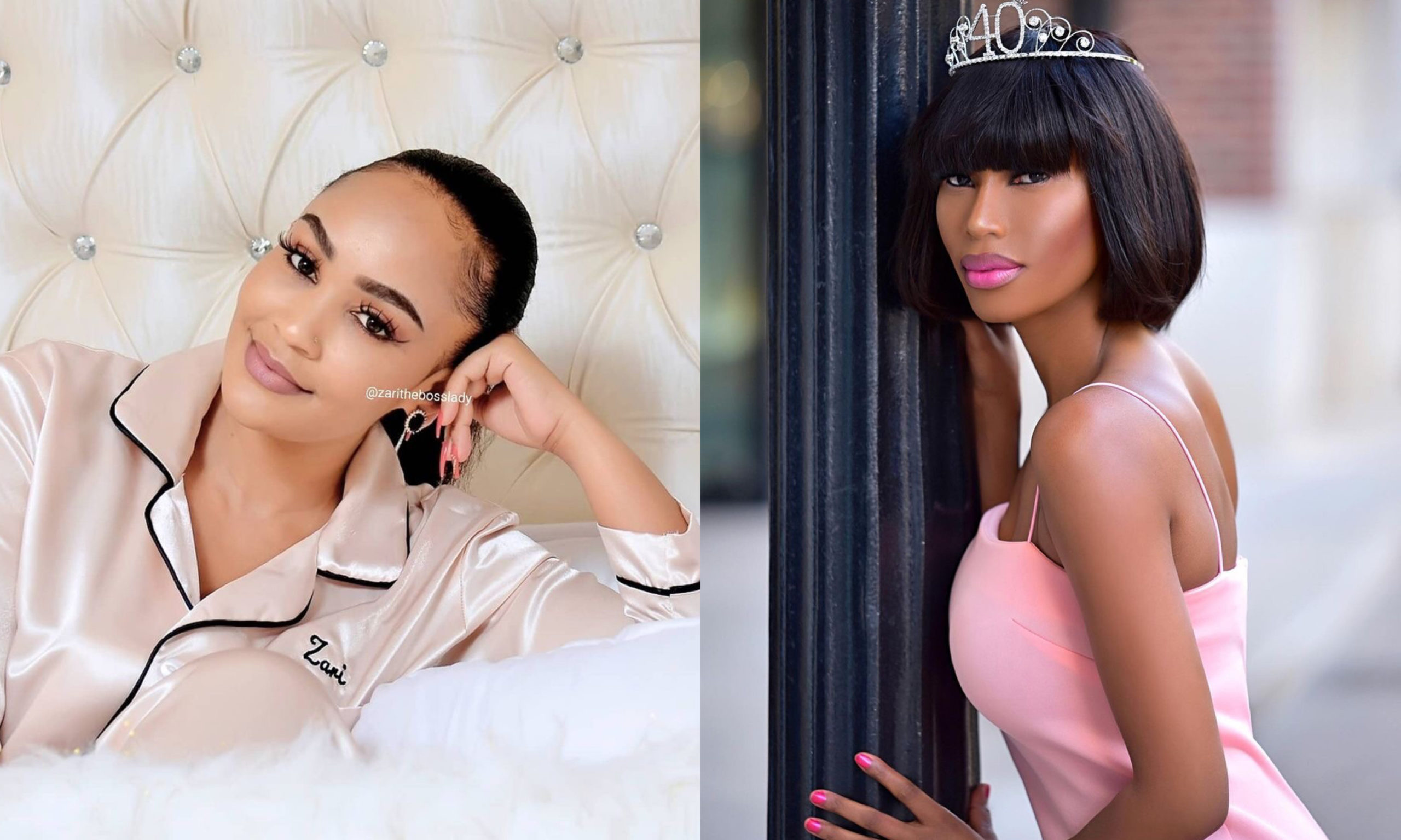 Mange Kimambi might be Zari’s greatest enemy on social media; but as a mum and a parent, she now chooses to stand with Zari who is currently facing some tough time after son revealed he is gay.

Well a few hours ago Raphael went on his IG page to reveal that he is gay; a move that he probably regrets as I write down this article. Anyway with the damage already done, Zari on the other hand tried to explain her son’s reason for making such a statement; but hey, it seems fans already believe Raphael’s version more.

According to Zari, her son had to option but to play the gay card thanks to older women always sliding in his DM. The mother of 5 went on to alleged that these women send nasty naked photos; while others ask for money  – but if she knew this, then why not expose them? 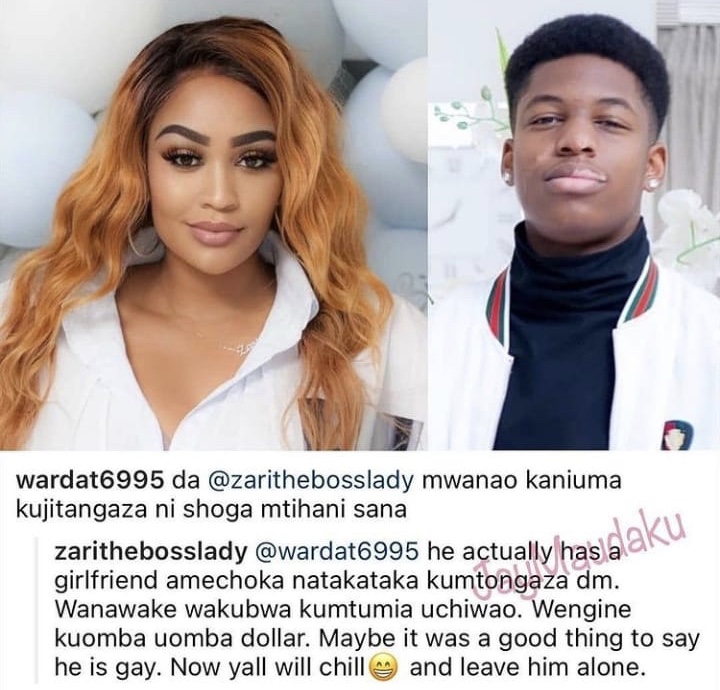 Anyway some fans feel why Zari had to explain her son’s actions; and this is why Mange decided to be mature about this issue too. As seen on her page, the Tanzanian activist based in the United States went on to write a detailed post where she urged Zari to accept her son as he is. Mange Kimambi wrote;

This might be the only time I will defend Zari.
.
.
Zari love your son, not just love him but be proud of him, accept him. Huyo mtoto mpaka kuingia live kujitangaza it means anatafuta acceptance ambayo haipati nyumbani so anatafuta acceptance kwa strangers. Muonyeshe acceptance, mkubali, tena mpende kuliko ulivyokuwa unampenda mwanzo. He needs you now more than ever. Na kaamua kufanya hivyo ili akufosi wewe kumkubali. Ile live was about getting your attention.

Being a mother of two mixed boys the activist went on to add; 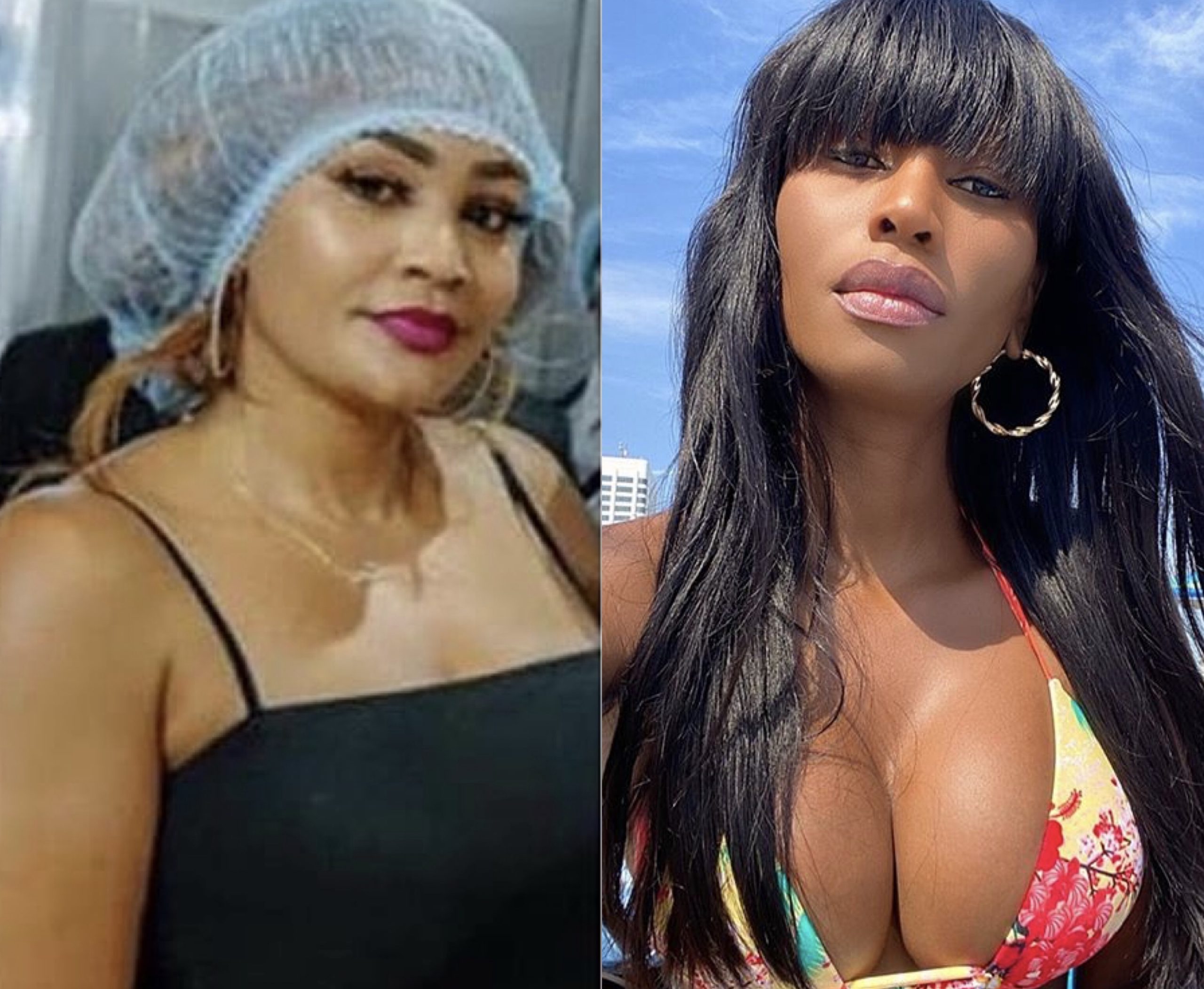 Despite their nasty beef that has lasted for years, Mange this time around was all about supporting Zari and her son; from bullies who cannot understand what it means to be a parent. She went on to add;

And inconclusion she added;