Beka Flavour pours out his heart in ‘Corona’ (Video) 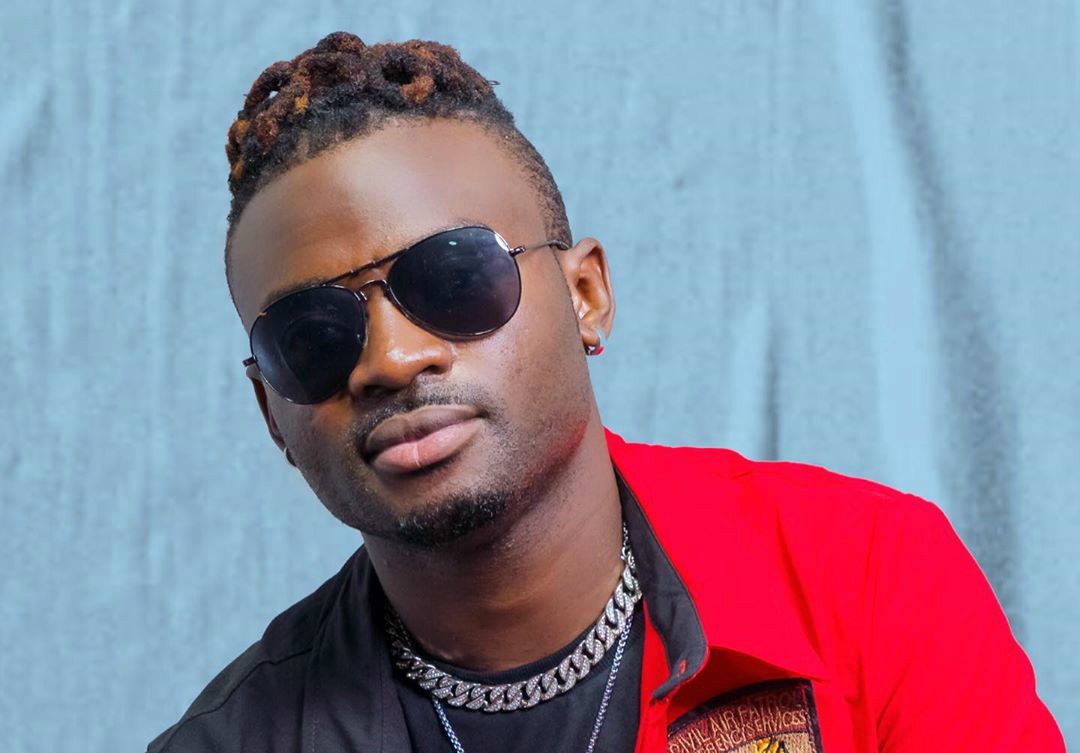 Award-winning Tanzanian singer Bakari Katuti, popularly known as Beka Flavour and formerly of Yamoto Band, has released a new track to sensitize the public about Corona virus that has killed 11,000 people worldwide so far.

In the jam titled Corona, the musician says that the disease has dealt a huge blow to many people because the cure is not even known. 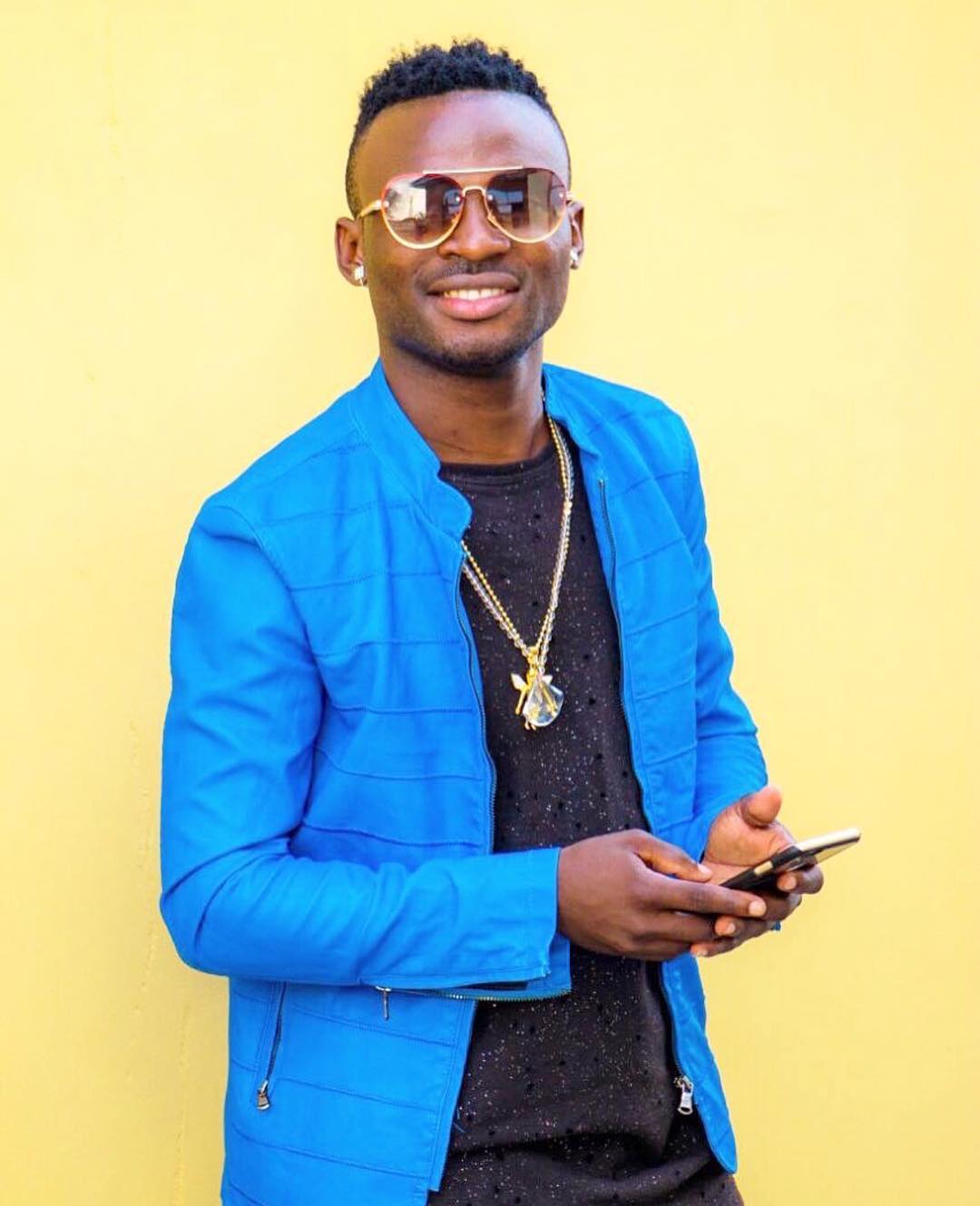 Further, he warns people not to take the disease as a joke because if one is infected they can die within a few days or weeks.

In the jam, Beka Flavour advises people to take certain measures to protect themselves. They are; avoid handshakes, wearing a mask, washing hands, avoiding unnecessary travelling, kissing and whatnot until the virus is controlled.

He also thanked Tanzanian government for cancelling large public gatherings and closing schools in a bid to combat the deadly virus.

Beka Flavour told people to pray to God so that he can protects us during this difficult time as we adhere to the rules that have been put in place by the relevant authorities. 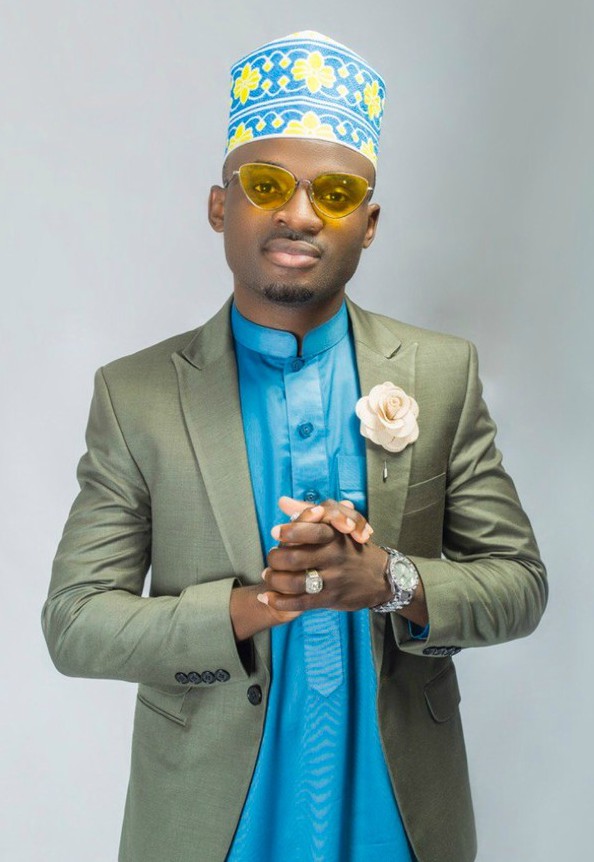 Other than the powerful message that it carries, I’m sure after listening to Corona, you’ll agree with me that it is such a beautiful composition. I can confidently say that it’s the best Corona virus song that I’ve heard to date.

If you are a big fan of Beka Flavour, like myself, then you know that he has an amazing voice and he puts it into good use in this jam to highlight the seriousness of the disease.

As you listen to Corona, you can tell that he is so pained by what is going on around the world and you get to connect with him on a personal level. The instrumentation of this track is dope because it’s subtle thus allowing the message to sink in.