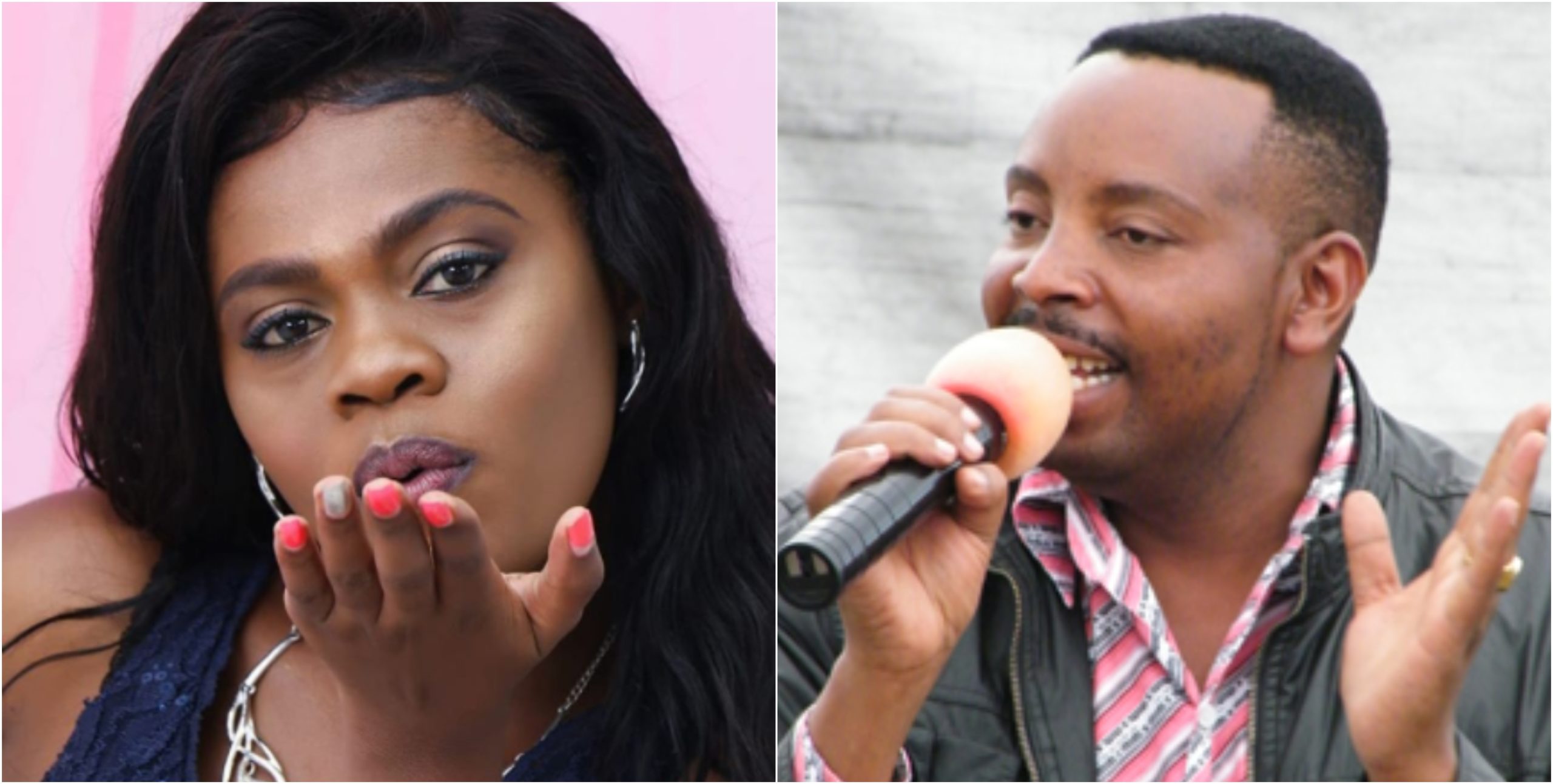 Pastor Kanyari´s ex-wife, singer Betty Bayo turned heads after her photo together with Kikuyu musician, Ben Githae emerged, hinting that despite her broken marriage, she had found solace elsewhere.

The gospel songbird parted ways with her controversial pastor of a husband, Victor Kanyari in 2015 after their marriage that bore them two kids, turned sour.

Since then, the female artist hinted she had found new love, but never disclosed who the man was, what he does or even showed his face. 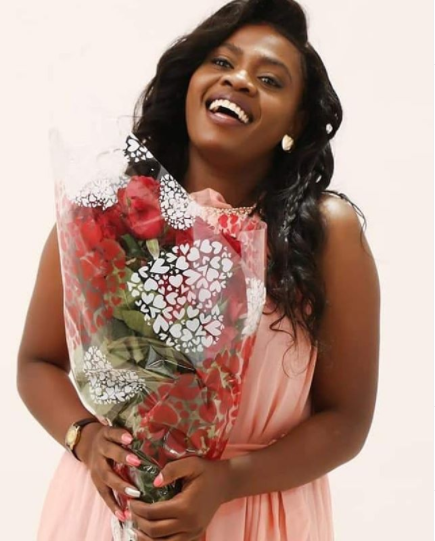 So recently, she put up a photo of herself together with Ben Githae and that had seemingly answered fans about her new relationship. She captioned:

If God can take away something you never expected losing, he can replace it with something you´ve never imagined having. 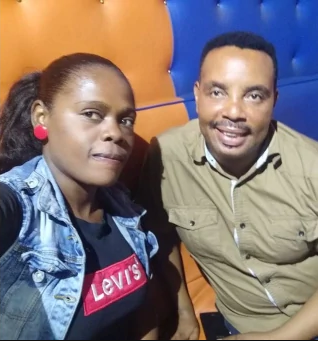 The Kikuyu gospel artist had earlier on been exposed for impregnating a 31-year old woman with twins, before he fled after realizing she was expectant with their children. 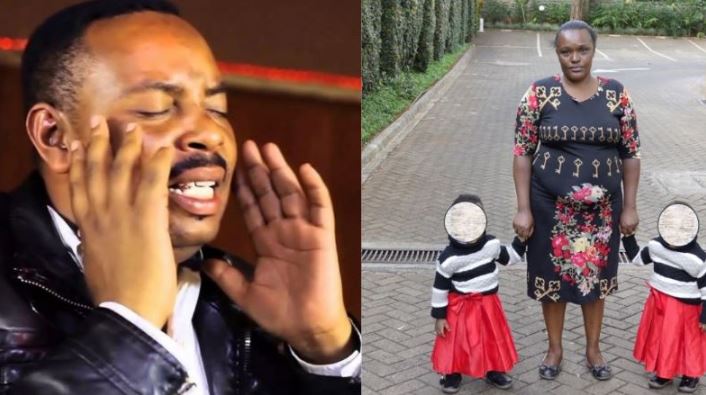 Ben Githae (left) with his baby mama and Twins

So fans had every reason to believe that the vernacular artiste had strayed from his marriage again and was busy warming Betty Bayo´s bed.

Ben Githae has now come out to address the allegations while speaking to The Nairobian recently, where he rubbished:

I´m not in a relationship with her. It´s just a story (Bayo´s update) meaning that; you can travel and meet what you were not expecting. It´s just a hidden message that can mislead people. Ni story tu iko na kizungu mingi…na watu wanashindwa kuelewa maana. 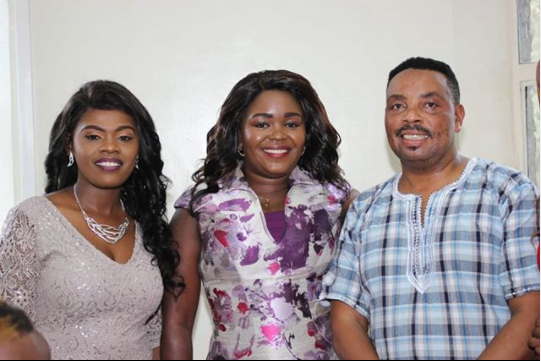 Further completely distancing himself from any romantic relations with the female singer, clarifying that they have a professional relationship, working on a collabo piece together.

I don´t know much about Betty. In fact, I don´t know her boyfriend and I don´t want to know anything about it. I´m a settled family man. For now, we are working on a song together. In fact, people should not interpret that to mean other things, and those asking should know we are just working on a hit, nothing else.