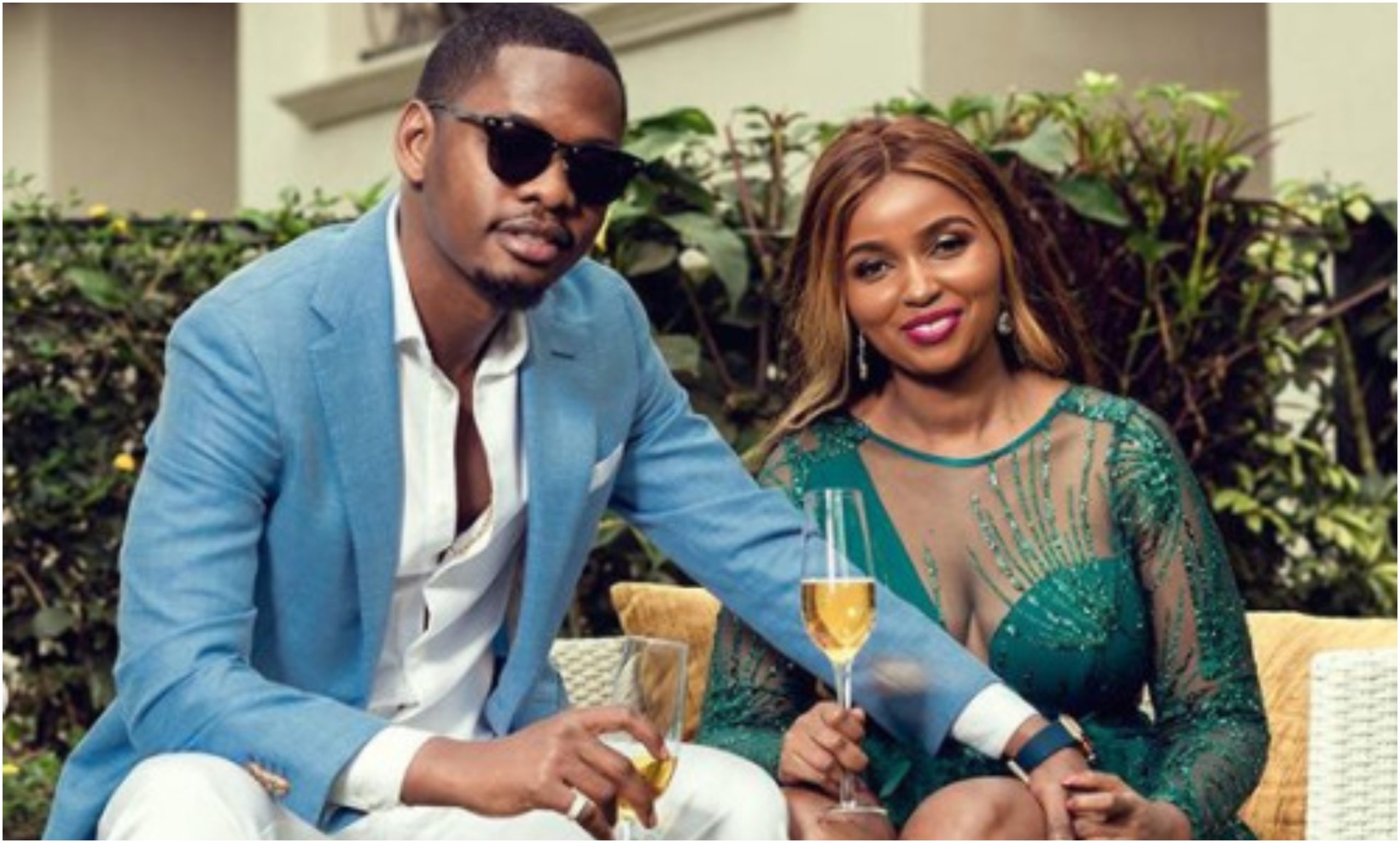 2020 might just not have been the year for the Keroche Breweries’ family after losing their youngest daughter, Tecra in May, with Anerlisa’s marriage barely 2 months old, already in shambles.

Anerlisa and Ben Pol must have been one of the most admired Kenyan-Tanzanian couple whose love flame light up in 2019 before the two decided to officiate their marriage traditionally and in 2020, did a low-key star-studded white wedding down in Dar es Salaam, Tanzania. What we might best refer to as a love bubble that had seen the two bewitched so deep in love, happily ever after was never a second thought.

Unfortunately, recent trends from the duo has raised eyebrows in the public after the couple pulled down photos of each other on their Instagram timelines accompanied with cryptic messages that was a tell-tale that there was trouble in paradise! 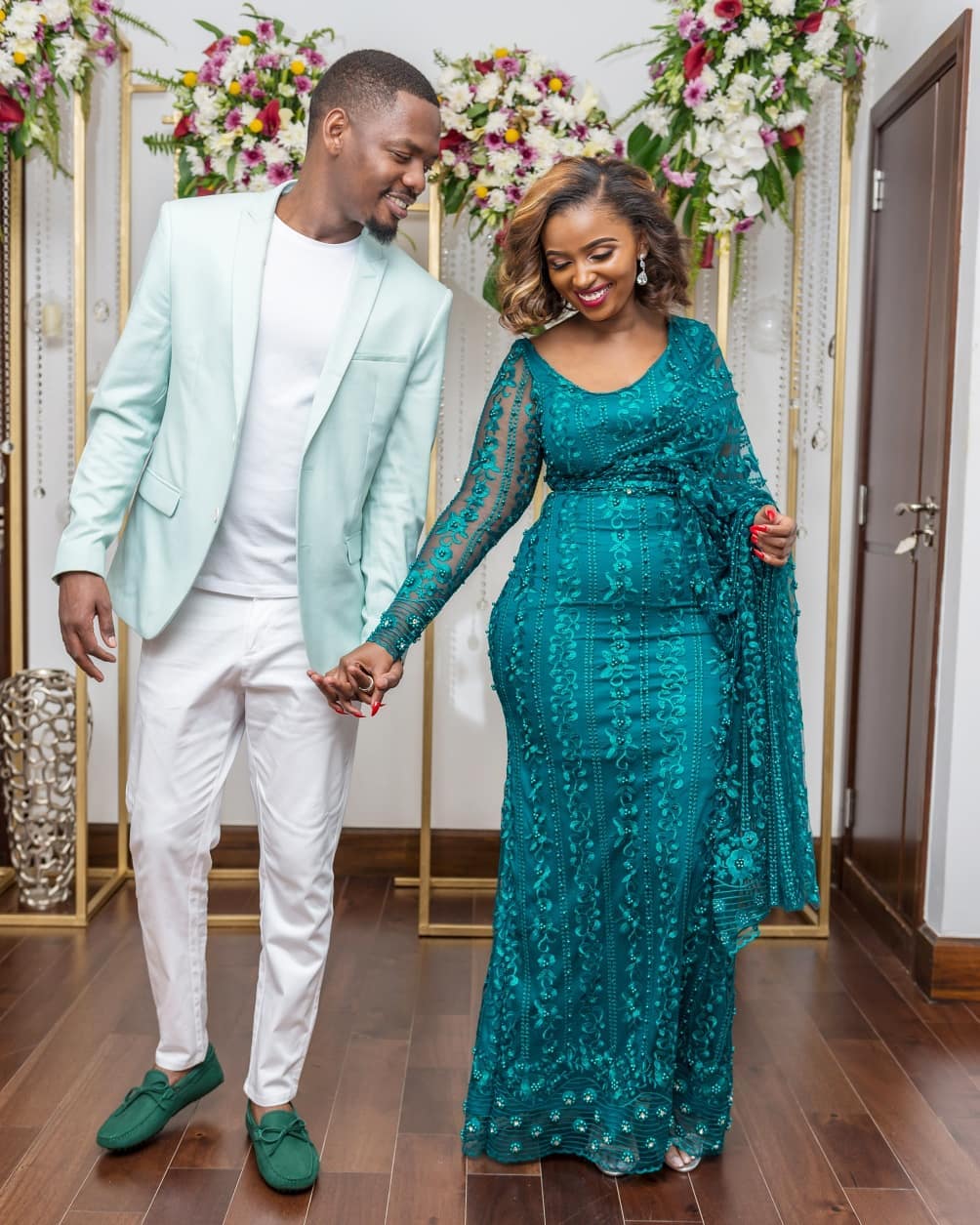 Hawk-eyed fans could not help but notice that Anerlisa’s wedding ring was no longer in its place and there was nothing from the two to gush about each other.

Soon after, Ben Pol who had taken some time off his social media re-emerged with a cryptic post clarifying;

I needed some cleansing to do🙏❤.

Because for him, it is time to stop prioritizing on people who do not consider him a priority in the first place instead opting for self love.

I think it’s time to take care of myself and put myself first!! 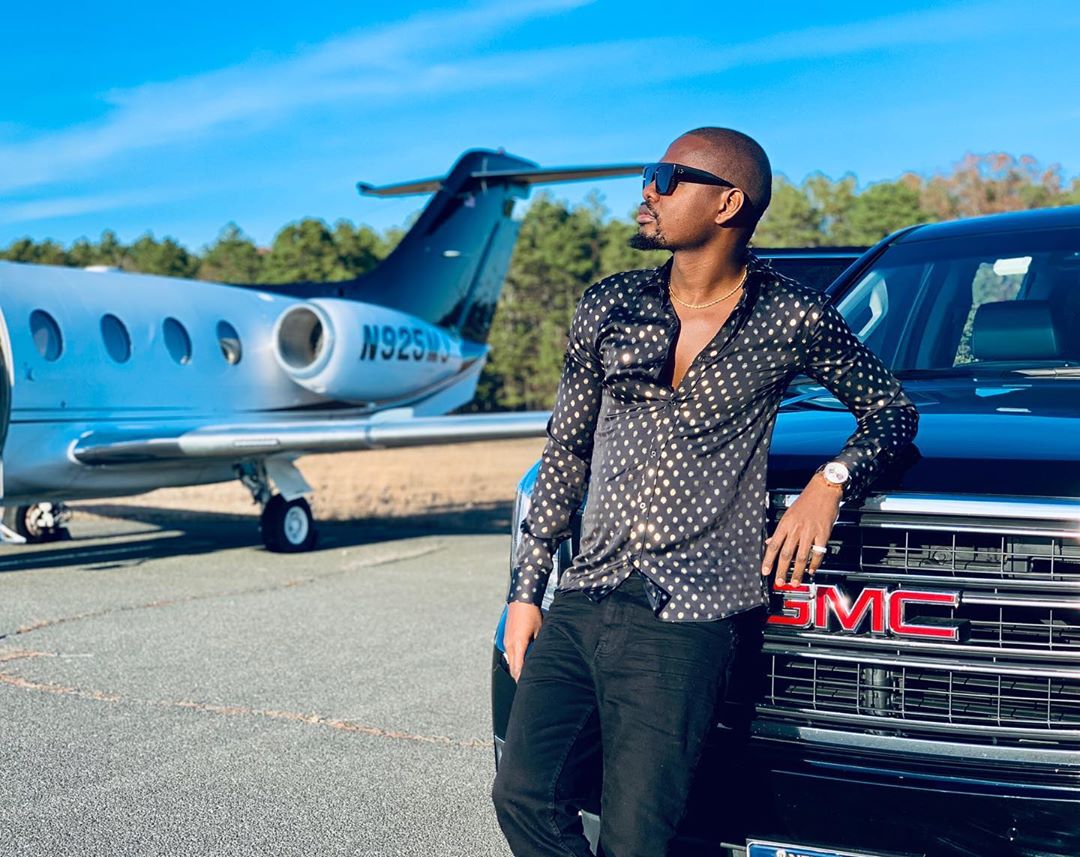 And for those that had a flurry of questions to ask him regards what was going on in their small world, he apologized stating that this is just not the time.

If you are trying to reach me at this time I’m so sorry, I will contact you.