Bensoul narrates how he nearly died after HIV scare (Video) 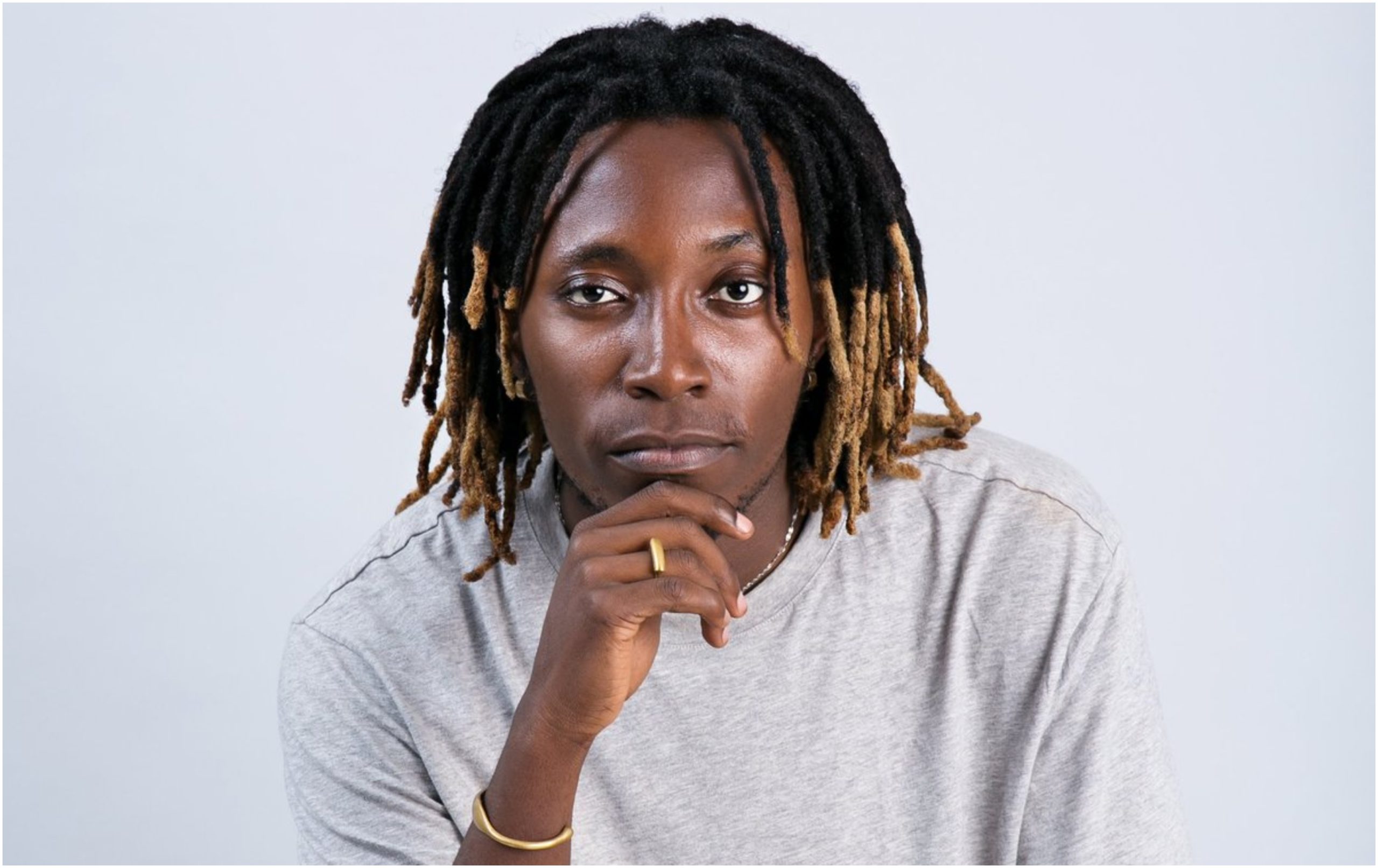 Sol Generation’s exceptional songwriter, Bensoul, had a tough childhood, forced to grow up under the care of a single mother, abandoned by the father to her kids.

Also read: “I never felt like I belonged,” Sauti Sol’s Chimano opens up on being a socially awkward child (Video)

Dallas, Embu is a slum area the talented multi-instrumentalist called a home for a better part of his younger years. A small mud house where he and his older sister of 13-years age difference were born and bred. With only one parent to call a mother after his dad demanded that they either convert to Islam or they forget that he ever existed. 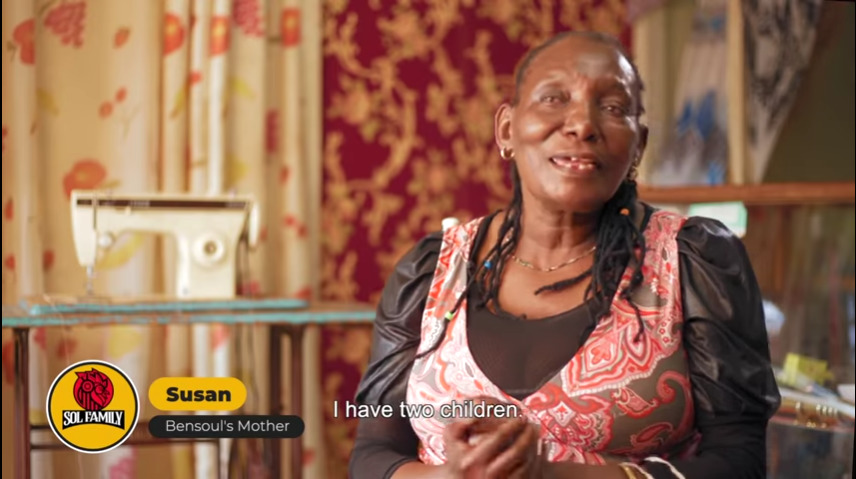 His mom took up the second option and since then, life was never the same.

Bensoul started showing keen interest in music at the tender age of 3. He studied until campus enrolled into a Bachelors in Civil Engineering before dropping out in his final year to pursue his passion in music. 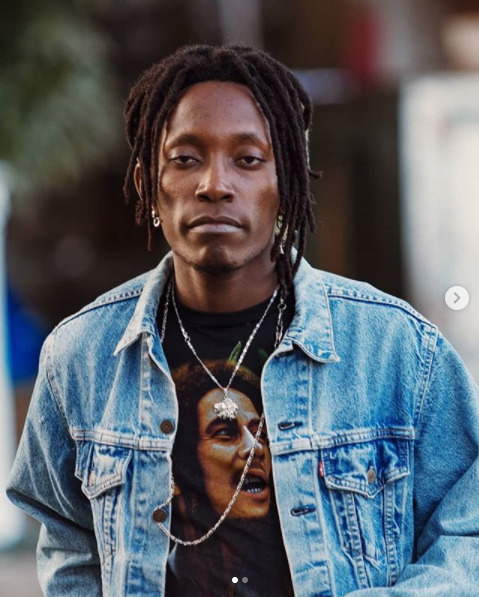 Benson Mutua Muia, famously known as Bensoul discovered his gift in music from a young age

At first, his decision cost him big time before his gradual break in the music industry, introduced him to H_rt the Band, forcing the boys to move to Kayole together but life was not any better.

“I think that was one of my lowest moments. We told him to come and stay with mum. He could not sit on a chair without a sponge because the bones were very weak,” his sister Lucy painfully recalled. 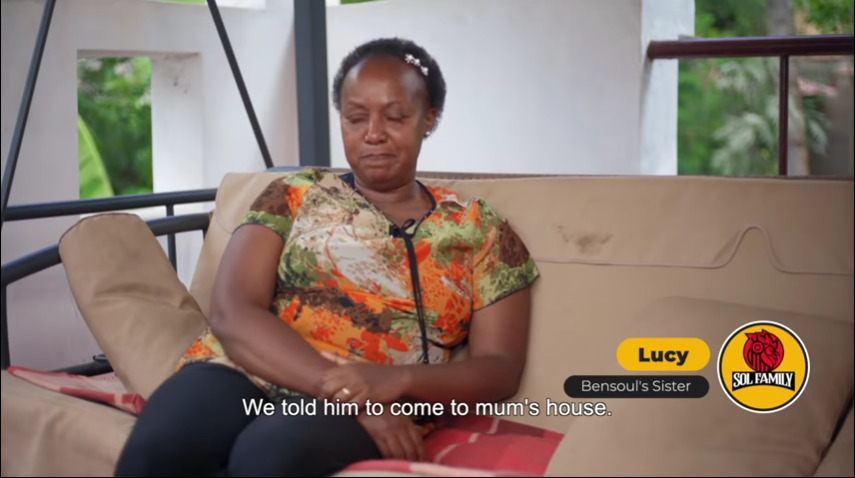 His mom immediately broke to tears after spotting her skinny son.

I did not see a body, I saw bones. I was like a mad woman. So I left him in the house and went to look for a doctor.

According to Bensoul, he might have been infected with the deadly HIV/AIDS.

I had all the signs (of HIV) and at times I would feel like life was coming to an end. I nearly gave up on music because if I couldn’t sing, and I couldn’t explain what I have written, then there was no point in doing music. 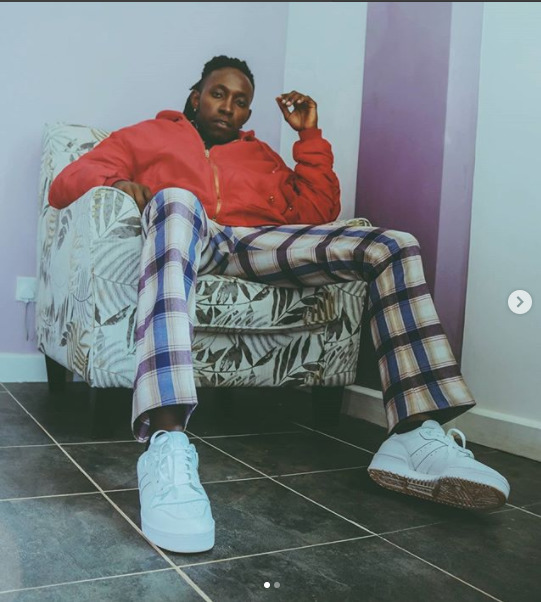 He got tested and fortunately turned HIV negative. But there was an underlying issue that almost cost him his life.

They discovered it was tuberculosis. Everyday I ate a portion for 5 people.

Away from that, according to Bien, Bensoul is pretty talented and his exceptional gift will see him cross boundaries.