Betty Kyallo spent millions of shillings to buy herself a brand new car following the mishap with the Porsche Cayenne  which was taken away.

The KTN anchor was thought to be the original owner of the Kes 13 million German machine but the vehicle’s registration details confirmed it was owned by another person.

The Porsche Cayenne said to be Betty’s was seen branded with Hassan Joho’s picture and painted with ODM colors, it was among the governor’s posh campaign vehicles.

Well, Betty has acquired her own French machine, the KTN anchor spent at least 2.5 million shillings to buy a brand new Renault Megane. 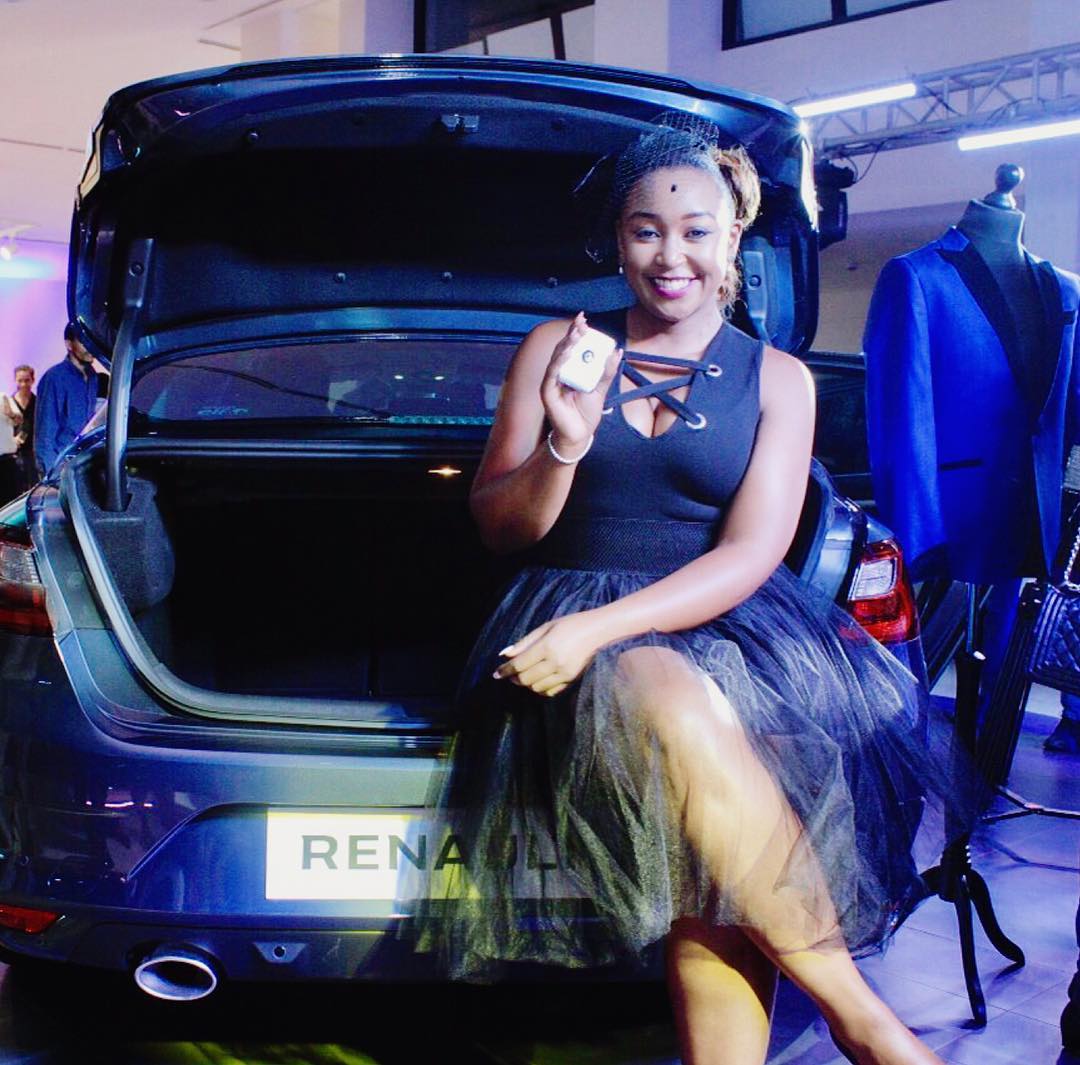 Betty Kyallo seated on her Renault Megane at the showroom 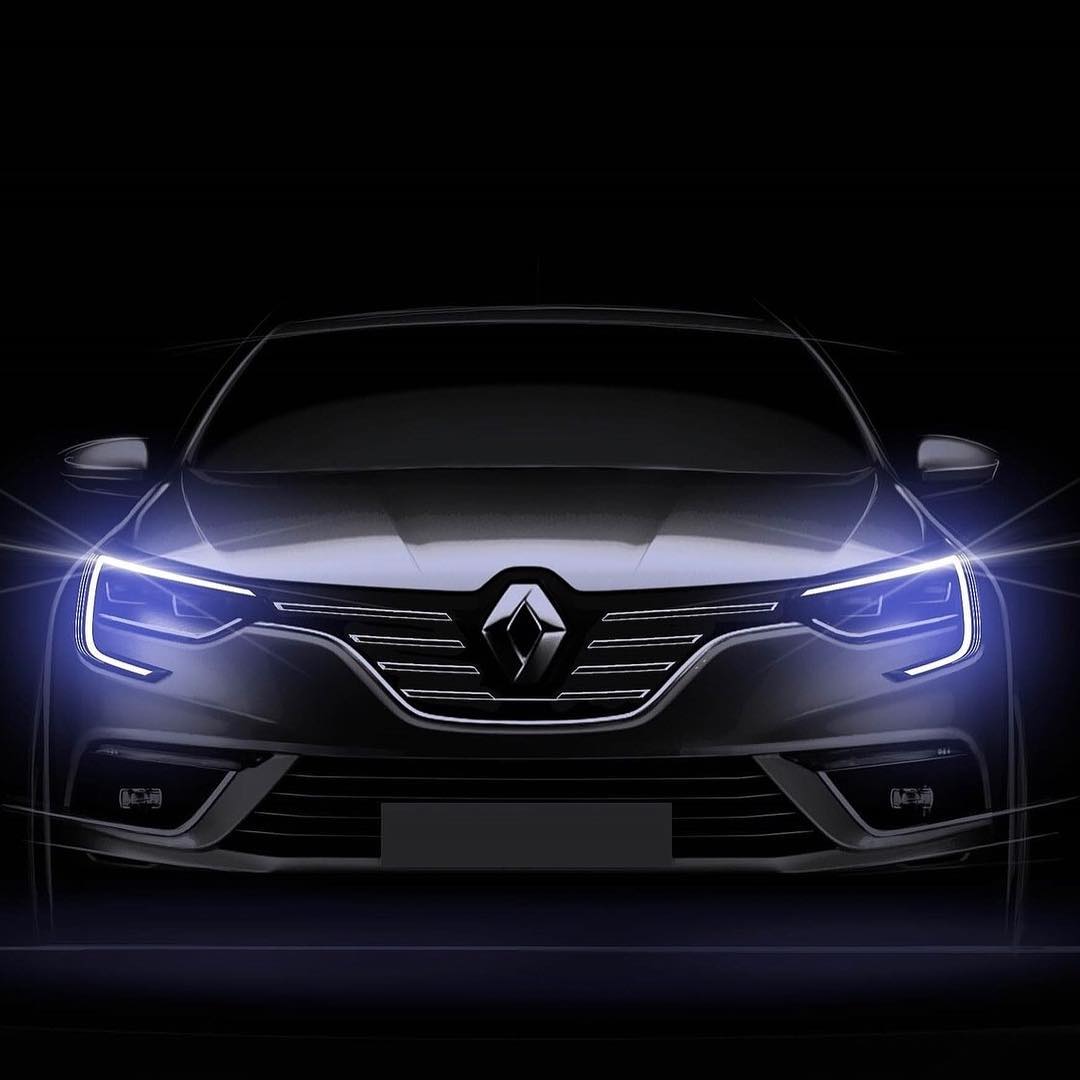 Betty confirmed she bought the Renault Megane with her own money when a critic asked her whether the sponsor had an extra key.

George Kamau:  The truth of the matter is,sponsor will always have the spare key watch out

BETTY KYALLO: Kwani there has to be a sponsor? Hard work? Really? 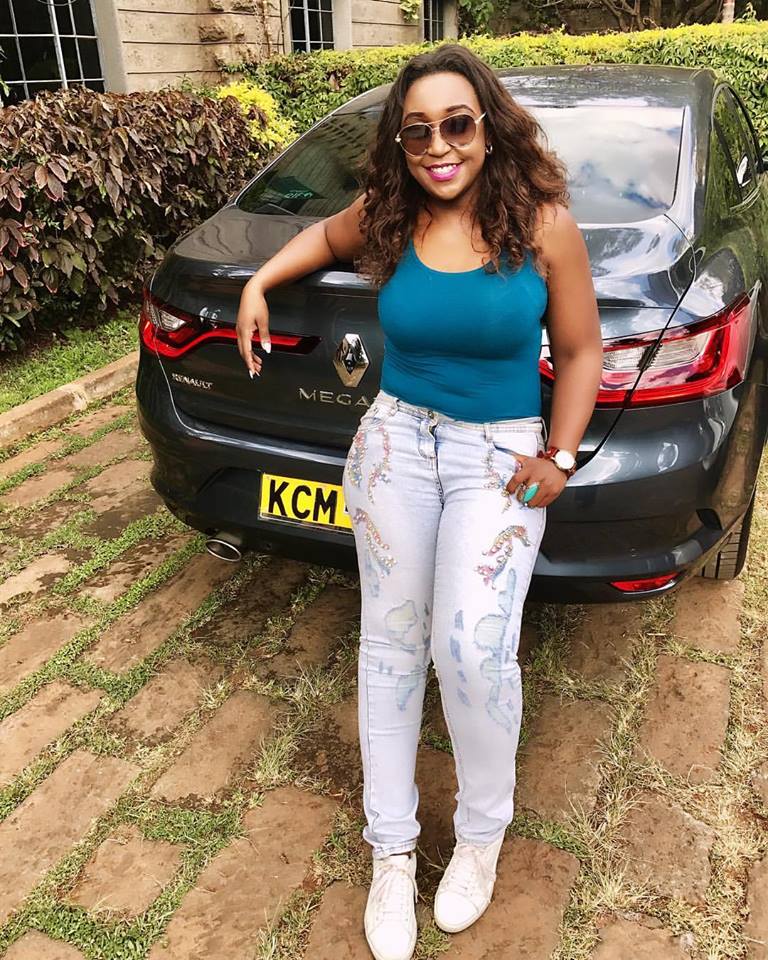