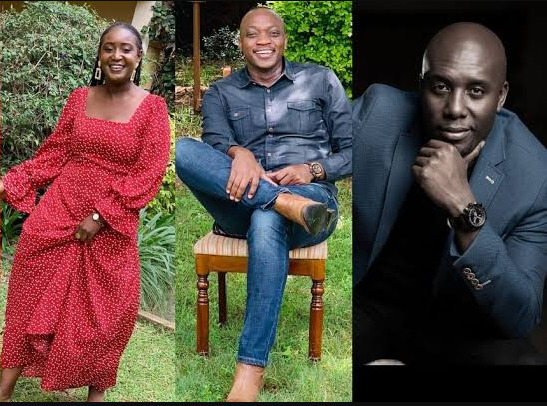 Seems it is time for close allies and family to come to Betty and Dennis Okari´s defense since both are the key subjects in this issue.

Dennis Okari´s best friend, Ken Mijungu decided to take on Betty Kyallo´s expose by calling her out for disrespecting the father of her daughter.

Ken went ahead to give details of the outstanding hospital bill that was yet to be made public. According to him, Betty was nothing but ungrateful and immoral. 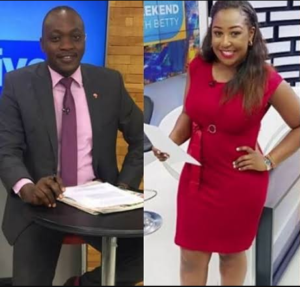 Ken Mijungu calls out Betty Kyallo as ungrateful and immoral

Betty Kyallo´s sister, Mercy had just had enough of the public rants online for what she termed as ´immature´.

She decided to face off Ken Mijungu´s online bashing of her sister and ask him to be a bit more mature.

This is disappointing, I would urge for all intended purposes everyone attacking, bullying and with no substance coming at my sister Betty to first read and digest what it is that she has posted on her platform. The message that has been lost.

They say its the end of a decade, I’m just here taking a day at a time.

Taking on  Ken´s case, Mercy termed the expose as disrespectful to her sister and pretty immature of Mijungu.

Ken, you cannot force a thank you, Maybe that is why the old Swahili Saying “ Tenda Wema nenda Zako” You wrote her a disrespectful message asking her why she hasn’t thanked Dennis & you in her post, really? Looks like you are still seriously “keeping up”

Mercy expressed deep gratitude for Dennis Okari´s hand in the enormous hospital bill but ever since he left Ivanna´s hospital bed, he never followed up on anything.

you & Naomi were both strangers to us but it was your right as a father, a kind gesture & we respected that. But after that you left, not a phone call or a message, yes you gave your contribution to our 9m+ ( yes correction 9m+) bill but never turned back to know if & how we left hospital. We were in hospital for 4months, you came around for 4 weeks then disappeared.

Betty´s sister called out Ken for going public on the hospital bill that was not even accurate. She dismissed the claims that Dennis and Ken actually contributed to the heavier chunk of money. 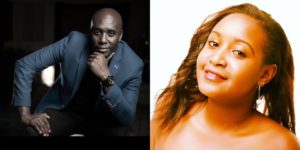 Betty´s sister, Mercy Kyallo exposes Dennis Okari for not being there during his daughter´s tragic illness

Sadly, Mercy reveals that Dennis remained a stranger to his daughter even while she was still in deep sleep and yet to regain her cognitive abilities.

Dennis you had not seen your daughter’s face in years. You left us at the ward, before she could even regain her cognitive abilities never to be seen & heard from again. If you would like to talk about it, do it on your platform. Respectfully. 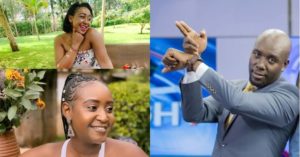 A shocking revelation is fact that the police even got involved in the paternity issues, after Dennis and Ken claimed Betty had threatened them.

How dare you CALL THE POLICE , Saying Betty has threatened you TWO MEN.
after you wrote her such a disrespectful message. Wow.

Speaking of Betty´s alleged ¨Somali guy¨, Mercy clarified that his input in a daughter who was not even his, was just pretty too kind of him.

According to Mercy, Betty´s mystery man should actually be considered the ´father´ of Ivanna and not his biological dad, Okari.

Ken, the “somali guy” took the baby to hospital, made major decisions, while her mother was working. He was there daily, has continued to see her through her recovery in the absence of her biological father, I don’t know what you call father, that is a father to me. 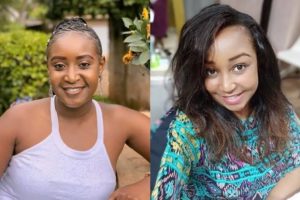 As she came to a close, Betty´s sister urged all interested parties with ill intentions, to keep off their family´s business and rethink their decisions as 2020 slides in.

Mercy thanked all who stood by them, early in the year and now as Betty opened up on her daughter´s illness. 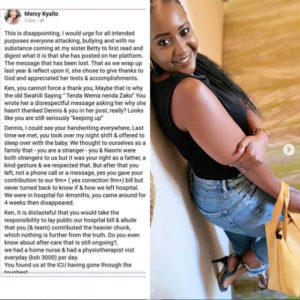 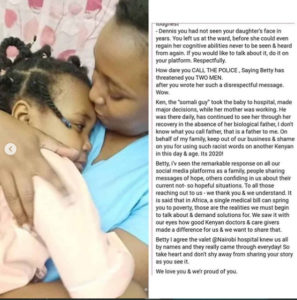