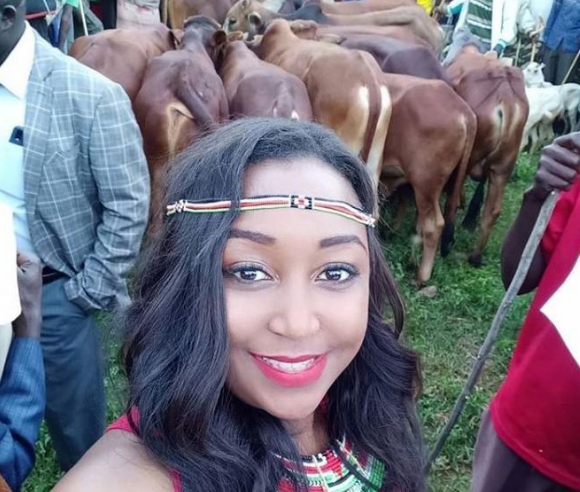 Betty Kyalo will be having West Pokot Governor, John Lonyangapuo, on her next show “Up Close With Betty’.

Taking to social media, Kyalo confirmed that was given a Pokot name after the candid interview with the popular county head.

“My new Pokot name Asis Sotin Cheporwala (Sun) given by the people and the good Governor John Lonyangapuo. Good morning,” she wrote on her social media. 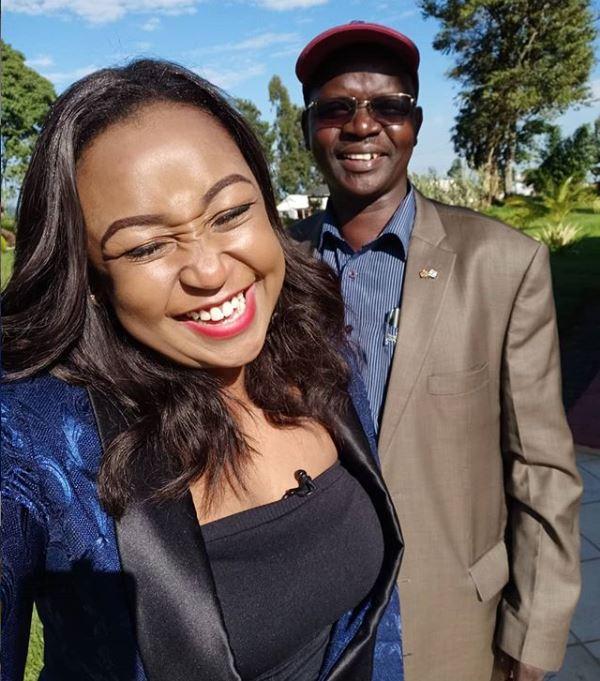 Betty also added that the governor has a very warm personality.

“For real, he is hilarious! Such an amazing leader. Enjoying the shoot. You guys will love it!” she said.

As expected, Kenyans warned Betty not to marry the governor.

“We will be happy if you accept to be the second lady of our governor,” one user wrote.

“Betty I hope that’s not dowry being presented at the back,” said another.

“Betty, you should get married now. The clock is really ticking. I am single and looking. That said, being a second wife is not a good idea. It’s like having a car spare tire.”