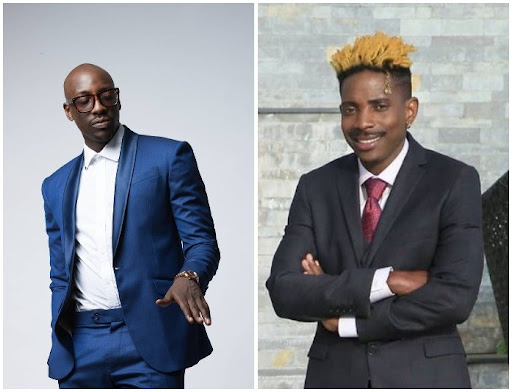 Two days ago, Sauti Sol’s Bien Baraza took to his social media to announce the loss of his Infinix Note 11 Pro and car keys (Porsche Cayenne) among other valuables; which he was pickpocketed at Konshens concert in Carnivore.

”Hey guys, so last night at the NRG Wave concert, I can’t remember who I was talking to but somebody pickpocketed me. I lost my Infinix Note 11 Pro and car keys (Porsche Cayenne) among other valuables in the jacket. The phone had all my recent voice notes of the next Sauti Sol album, ” Bien shared.

The award winning musician continued to promise Ksh 50k reward to anyone who would return his valuables.

”I am so appalled coz I might not be online the whole month. Yaani jana ningekaa vibaya mgeniibia hadi bibi!

A cash reward of 50k ukizirudisha…” 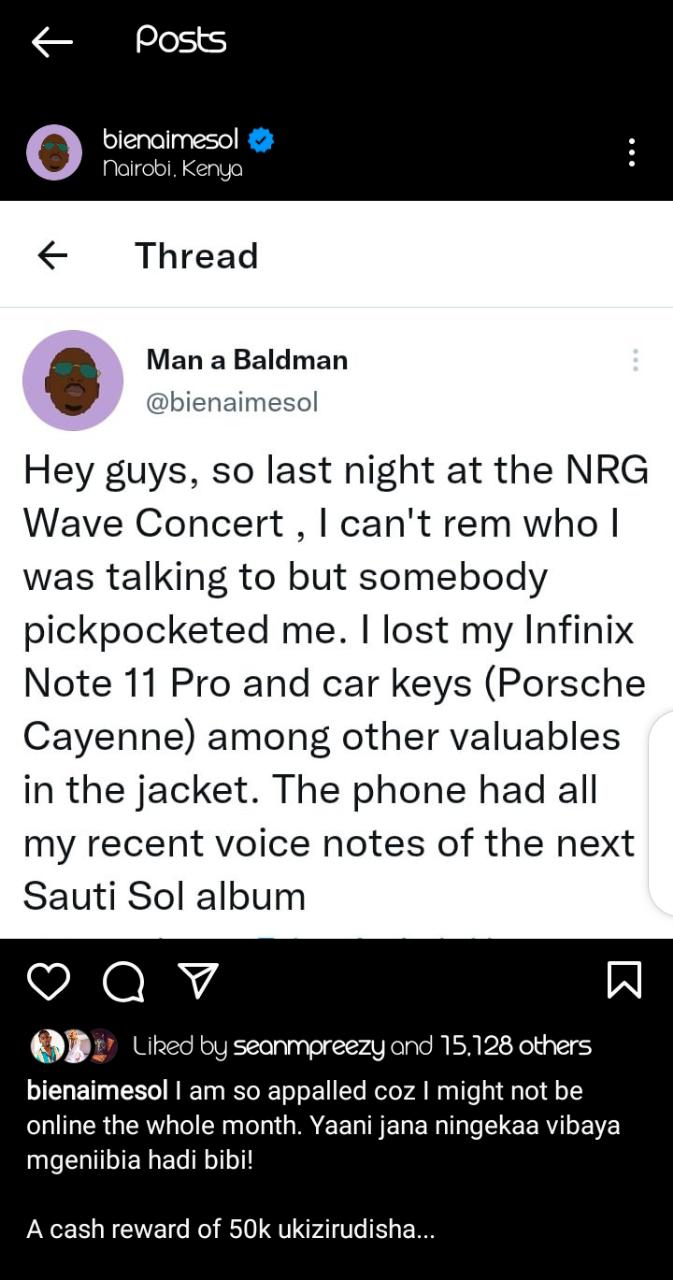 Eric Omondi & Bien have not been in good terms for the past few weeks & the concert saw them almost engaging in a fist fight. It was during their confrontation that Bien believes Eric pick-pocketed him. The short video clip posted by Bien on his IG shows Eric Omondi grabbing Bien’s jacket in the middle of their argument.

”Security footage from the night I lost my valuables.” 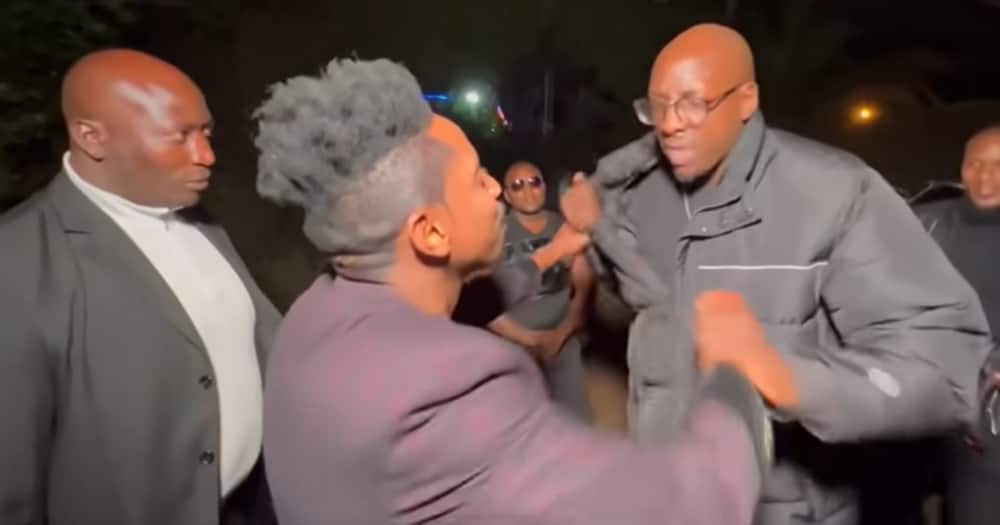 Ndovu Kuu Loses His Phone At The Same Concert

Additionally, musician Ndovu Kuu (Krispah) also lost his phone in the concert; where he claims he was pickpocketed too.

He shared on his social media;

“Happy New Year fam. NRG Carnivore was great, after the performance alongside Bien. Also, had my phone pickpocketed which has valuable voice recordings for unreleased projects. As an artist, the quickest way to put down your ideas is via the voice recorder. So I hope you realise how much I have lost by losing that phone”

Hundreds of netizens who gathered at the event to cross-over to the new year lost their valuables.