Billnass clarifies on his relationship with bongo songbird, Nandy 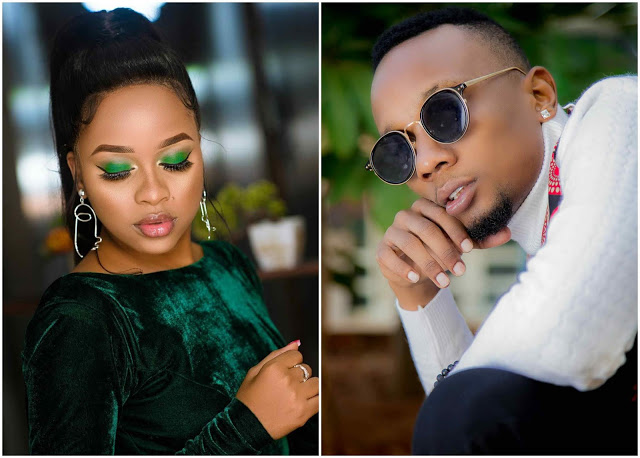 Tanzanian hip-hop artist, Billnass and bongo sultry songbird, Nandy, have time and again been quizzed about the relationship.

The two were an item for a couple of years before their split in 2017. A relationship that the public was not aware about until days into their breakup. 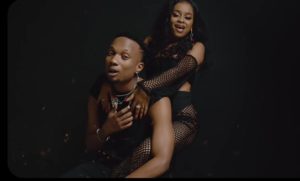 However, in a recent interview, the bongo artist opened up on dating Nandy soon after their new romantic music release dubbed ‘Bugana’.

Exclusively speaking to ‘Over Ze Weekend,’ Billnass clarified that the two are not back to together, rather good friends in a professional relationship.

Meanwhile, up and close with Tanzania’s clouds FM, it comes out that Nandy actually failed to show up to their scheduled performance, which might mean the two are also not in communication.

However, Billnass stated that he understands because Nandy is a busy lady who is currently occupied with her Nandy Festival 2019 performances.

Apparently, Nandy and Hamisa are allegedly not in talking terms but Billnass believes that is not his area to intervene because the two ladies iron out their differences. 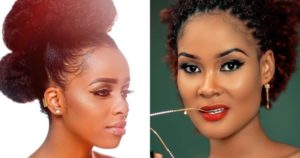 Speculation is that Nandy missed the perfomance because she did not like the romantic scenes in the video aired but Billnass has no defense to that.

The only K24 anchor spared during its mass firing (Details)