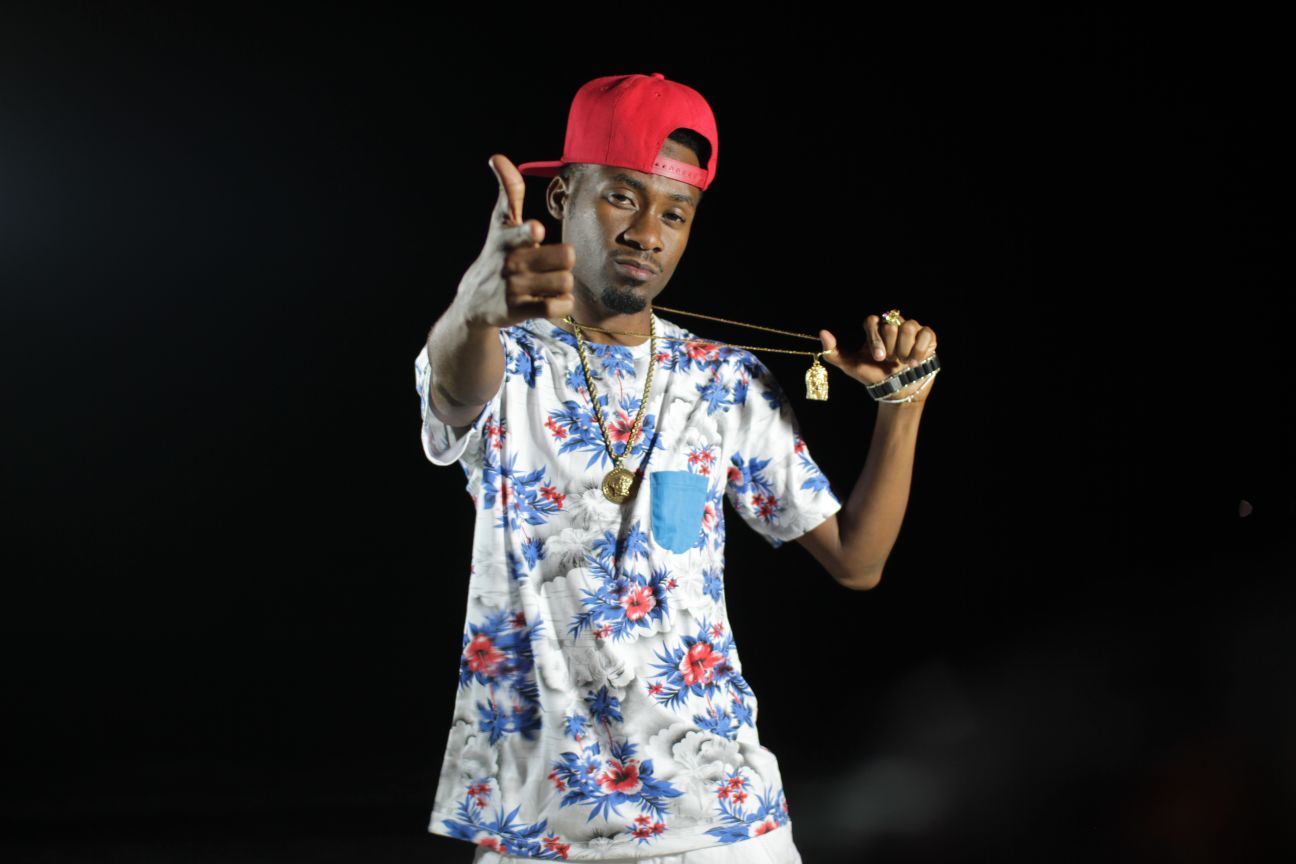 Tanzanian singer Ally Mohamed Ahmad, better known as Z-Anto and famed for songs such as; Binti Kiziwi, Mpenzi Jini and Pokea Kiss has released a new jam and it’s getting a lot of airplay.

The song titled Nichape, which is a Swahili word that means hit me, is about this girl who has mesmerized the artist so much so that he has decided that she should discipline him if he does any wrong. 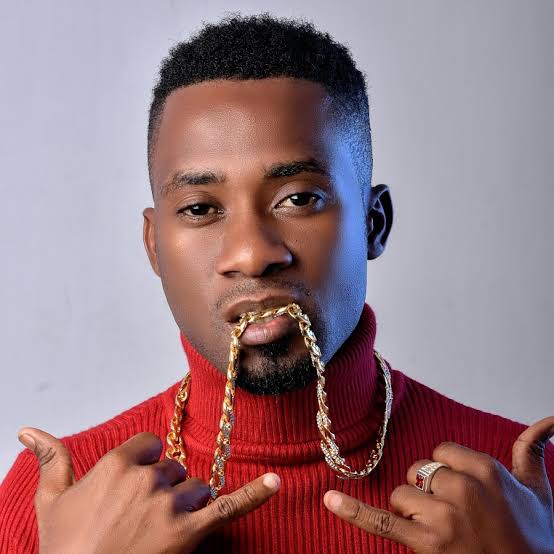 If you were a fan of Z-Anto 10 or so years ago then I am sure that you’ll love this jam because very little has changed about him.

He still sings from the heart and as you listen to him you can easily tell that there is a lot of sincerity in his voice like he really means what he is saying in the song.

Nichape is well arranged and simply means that it flows well. If you are a Bongo fan, you are likely to have this track on replay for many days, maybe weeks.

The lyrics for this jam are also simple and easy to master. Chances are you will be singing along to it after listening to it once or maybe twice. 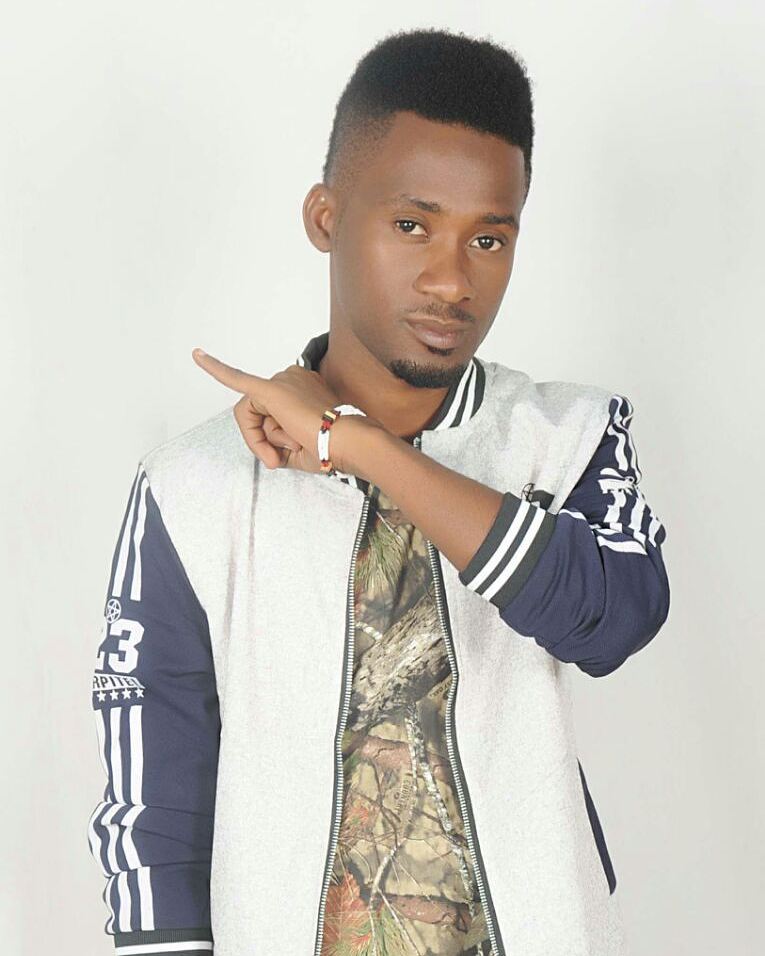 Although Nichape has impeccable verses, I can not get enough of the chorus and it’s not like he is even saying much other than repeating the same word over and over.

The beat and instrumentation are perfect. Other than the fact that they are catchy, they also blend really well with Z-Anto’s voice and tempo.

The video is a masterpiece. One of the things that won’t escape your attention is the fact that Sandra Kahn, who was the vixen in the Binti Kiziwi video, stars in it. She was recently released after serving a 7-year jail term in China.

Watch Nichape below and tell is what you think.