Binti Kiziwi talks about getting back with her old lover, Z Anto 7 years after serving jail sentence in China 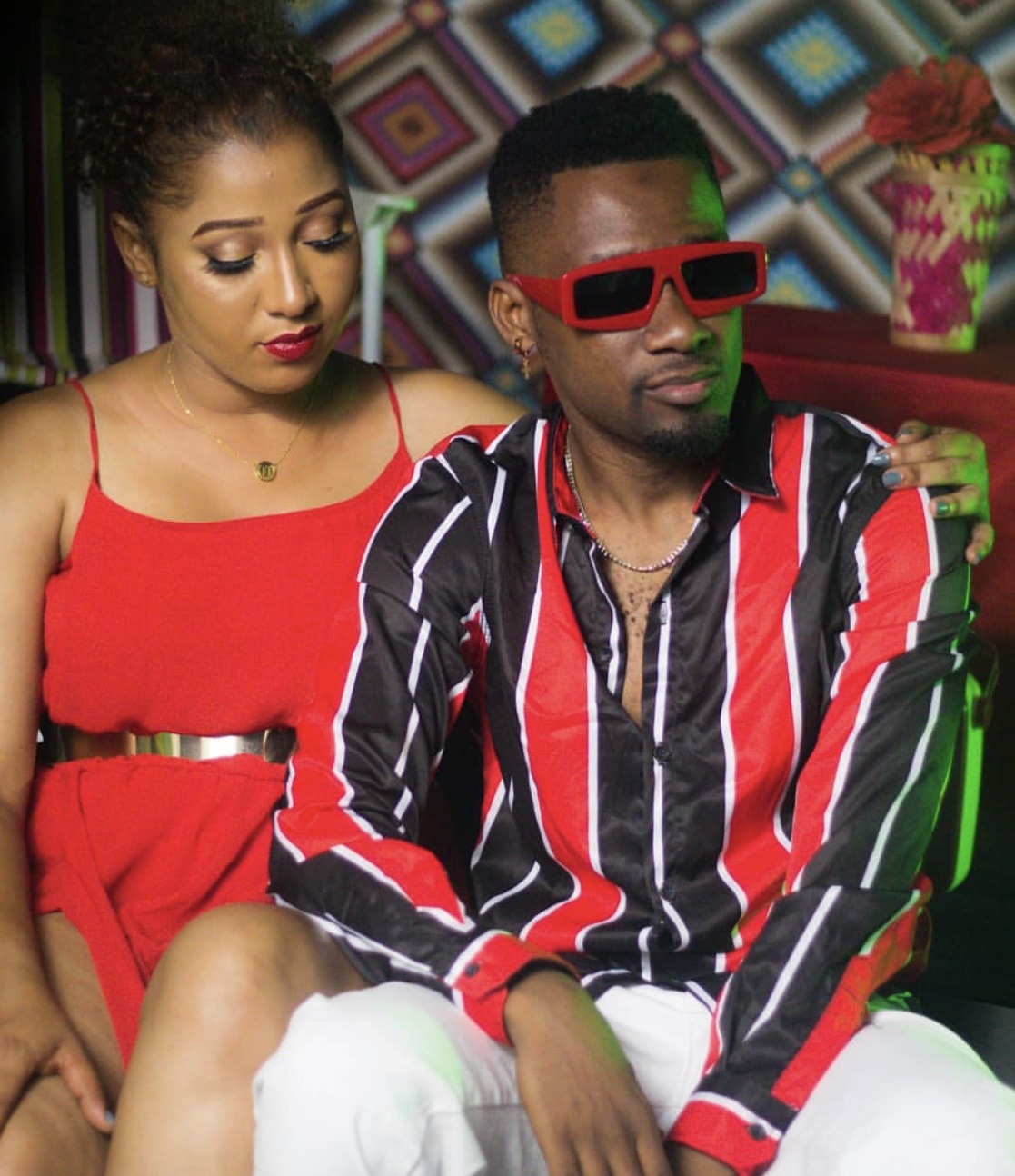 Sandra Khan who is popularly known as Binti Kiziwi recently returned home (Bongo) from China where she had spent 7 years behind bars! 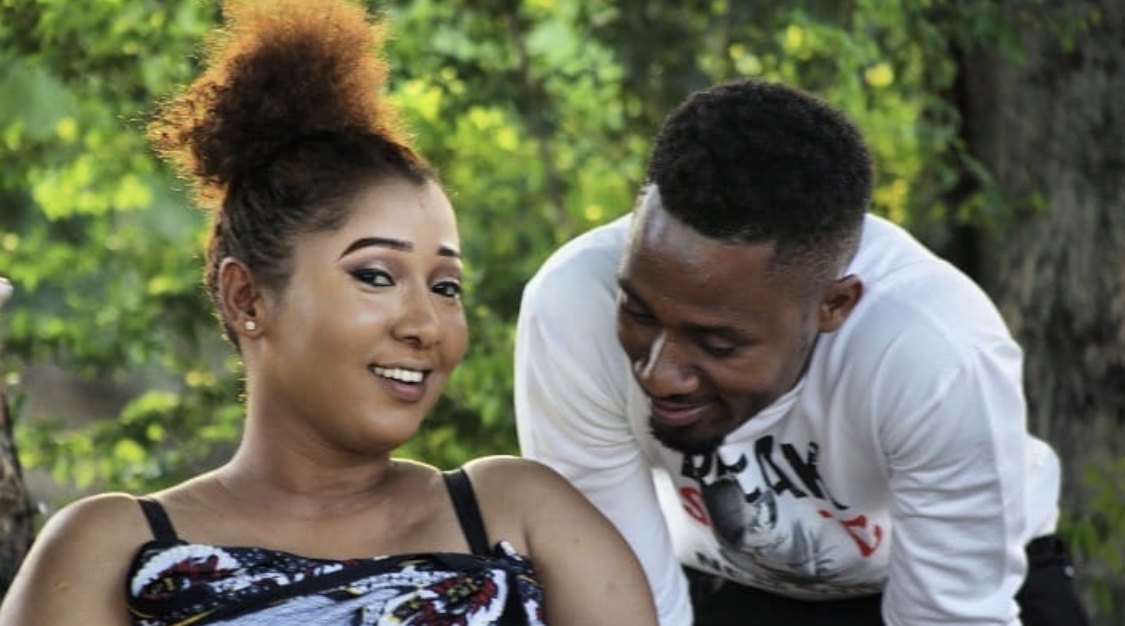 From the stories making rounds on social media, word has it that she was found guilty of drug trafficking back in 2013. The lass is said to have been arrested at the airport where she had earlier complained about a stomach ache.

After several tests and scans, Binti Kiziwi was allegedly found carrying drugs in her stomach. Well, this must have been one of her biggest mistakes since China has never been sympathetic with drug traffickers. 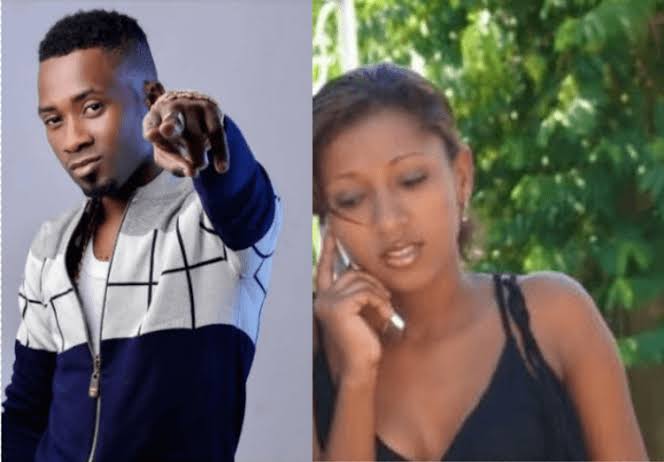 Binti Kiziwi back in Bongo

The lady was then detained for two years, before she was sentenced to another 5 years in prison after being found guilty of drug-trafficking. Well, after serving her full jail-term the lass is now back to in Dar es Salaam and from the look of things; she is back to reclaim her thrown!

Well after her return Binti Kiziwi has gone straight back to doing what she loves best! The lady is currently working on a new project with Z Anto who is said to have been her boyfriend at the time of her arrest in China.

The two are however said to be more than friends and from the look of things; Z Anto is using this opportunity to get his name out there hoping the two will finally become stars!

When asked about her relationship with Z Anto, the lady said that time will tell but as for now she is happy to be back with her loved ones!

Watch her interview below courtesy of Bongo 5