Bitter or sweet? Lulu Hassan opens up about working with her hubby, Rashid Abdalla! 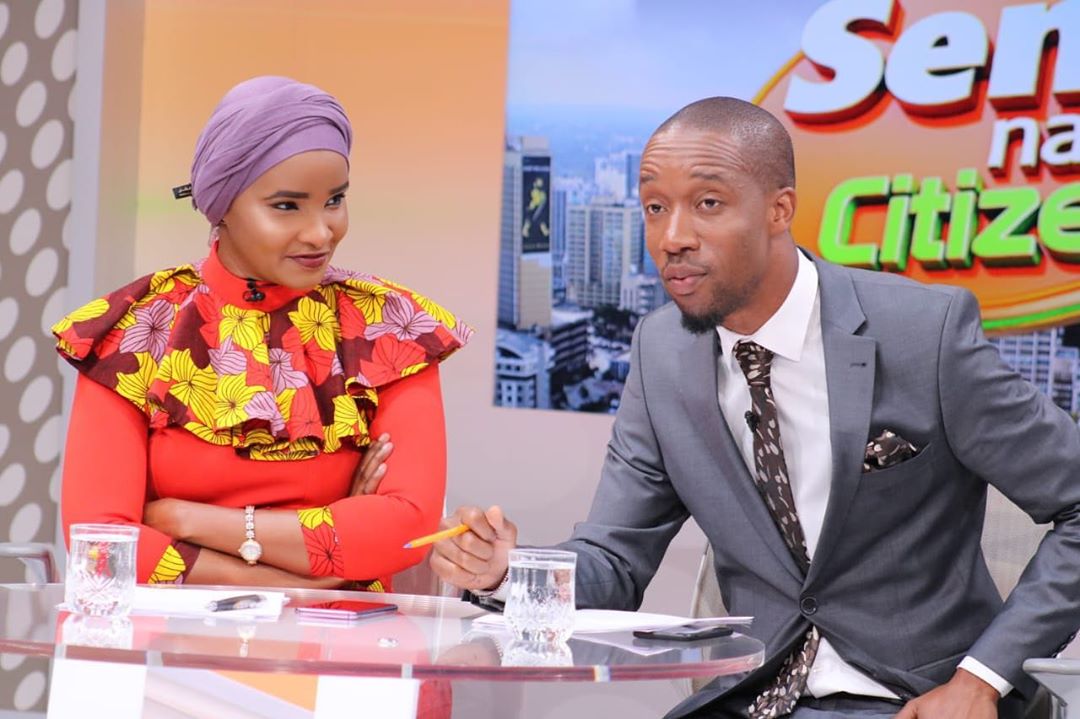 Citizen TV’s news anchor Lulu Hassan recently had a question and answer session with fans on social media. This was aimed at answering some of the burning questions most of her fans have had for a while now; but never got the chance to ask them.

As seen on her IG page, the mother of 3 went on to tell fans;

Ask me a question

To which one of her fans used this opportunity to find out how Lulu Hassan feels working with her husband.

A question we r always asked. How is it 2 work with your spouse?

Of course this is a question we have been dying to have both Lulu Hassan and husband, Rashid Abdalla respond to! And finally it is here. Well unluckily for those who assumed the two get bored with each other since they both work at the same place; and still get to head home to each other!

The best feeling ever! 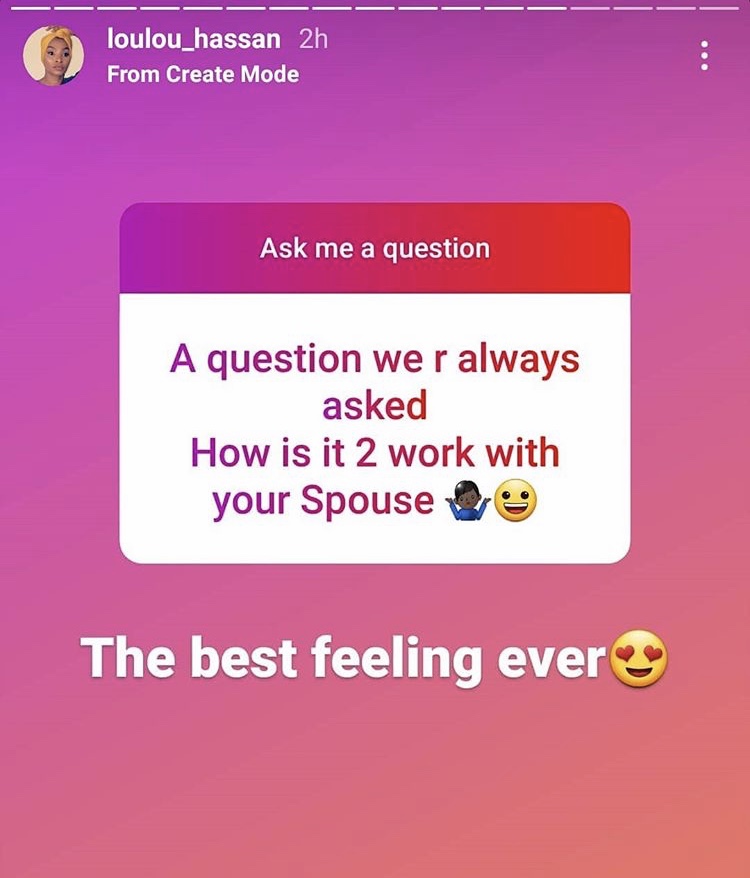 Although these two appear to have what looks like a perfect marriage; we can assure you that all this is just photos you see! No marriage under the sun runs smoothly however how the couple chooses to handle their problems on and off social media is what matters!

However we can’t ignore the fact that these two continue to prove that marriages are a beautiful thing! No?