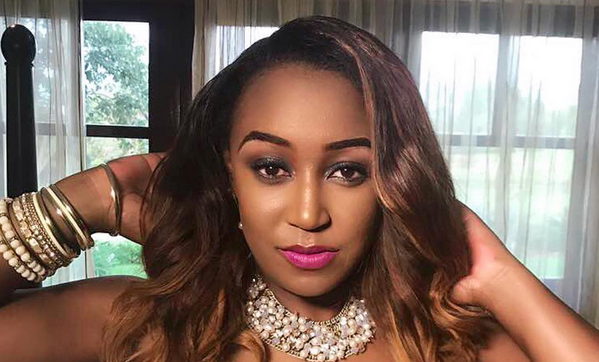 Betty Kyallo will soon be appearing on your TV screens very soon after quitting her job at K24.

The 32 year old left the renowned media house just before the entire newsroom at the media house were shown the door! However as for Betty we cannot confirm whether she got fired; or she chose to walk out on her own.

Anyway, after staying off air for almost 3 months; Ms Betty now says that she will be making a return on TV very soon. The mother of one revealed this while on an interview with Mpasho where she confirmed about a possible return to a station near you! 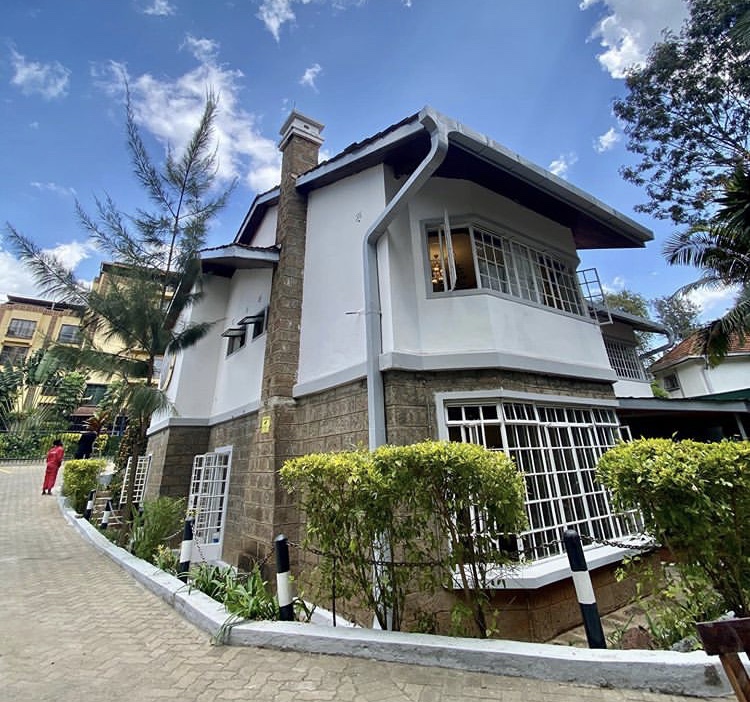 The new Flair by BK

Speaking about this, Betty went on to reveal why she was made for TV saying;

I took 3 months off air. I know my fans miss me but I’ll be back like I never left. But first I want to focus on flair. I was made for TV. I love being on airS it’s my passion. That’s my first love. Ivanna too comes first.

Story behind the new flair

Speaking about her salon, Betty went on to reveal that she spotted the 2 story building and saw it as the perfect fit for her salon. Since it had been vacant for long; she walked in with her manager to help secure the building.

However this was not easy in terms of money; but since her landlord was understanding enough, Betty managed to raise the money needed in 2 weeks. She went on to narrate this saying; 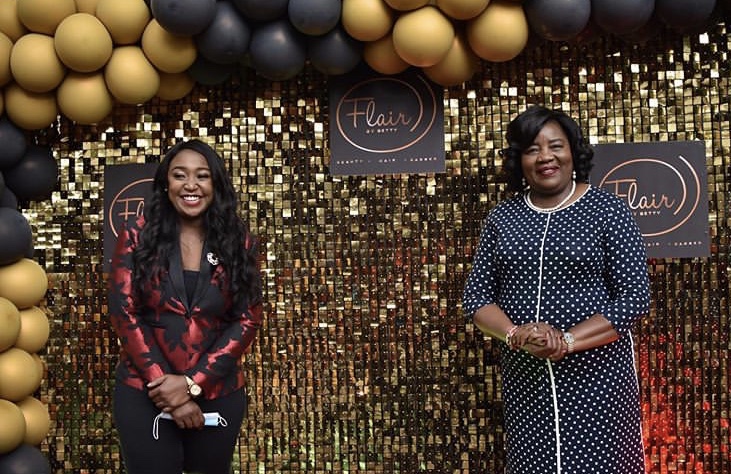 I knew I was going to take a risk but I was ready to do it especially during this Covid-19 pandemic. I came here in a Monday with my manager (This place had a rent sign for like a year but no one had seen it) I met my landlord and he asked for 3 months deposit to be paid within two weeks but I didn’t have the money.

And since she did not have the money, Betty says she left with the hope of coming back to secure the place.

However later on she learnt that other clients came in with blank Cheques hoping to rent the house; but the landlord chose to wait for BK who later returned with the full amount!