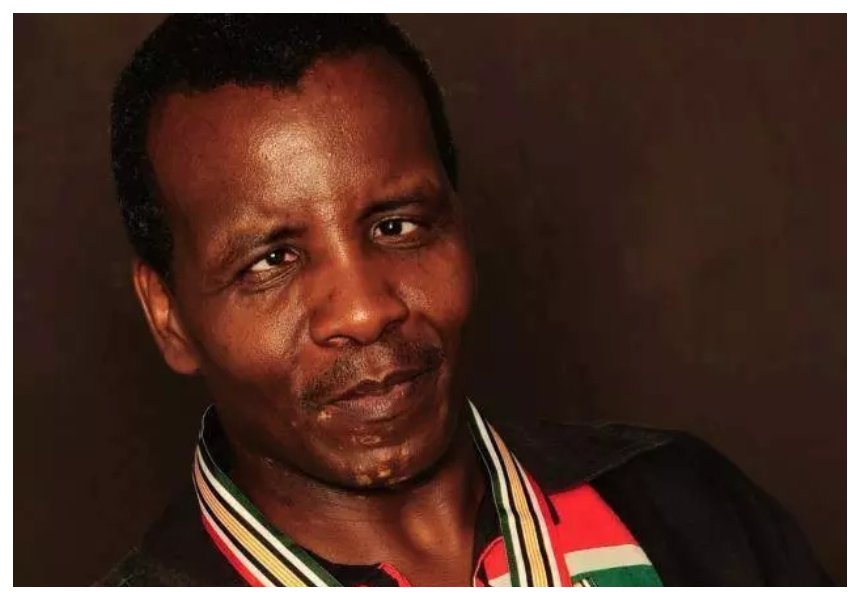 Most contemporary songs lose relevance in one or two years, some even months. Reuben Kigame shares a trick on how to compose songs that defy time.

The likes of Angela Chibalonza and E-Sir died many years ago but even people who were born after their deaths still enjoy their songs.

Veteran singer Reuben Kigame is a musician whose songs are not time-bound. The blind gospel singer shared his trick in a long post on social media. 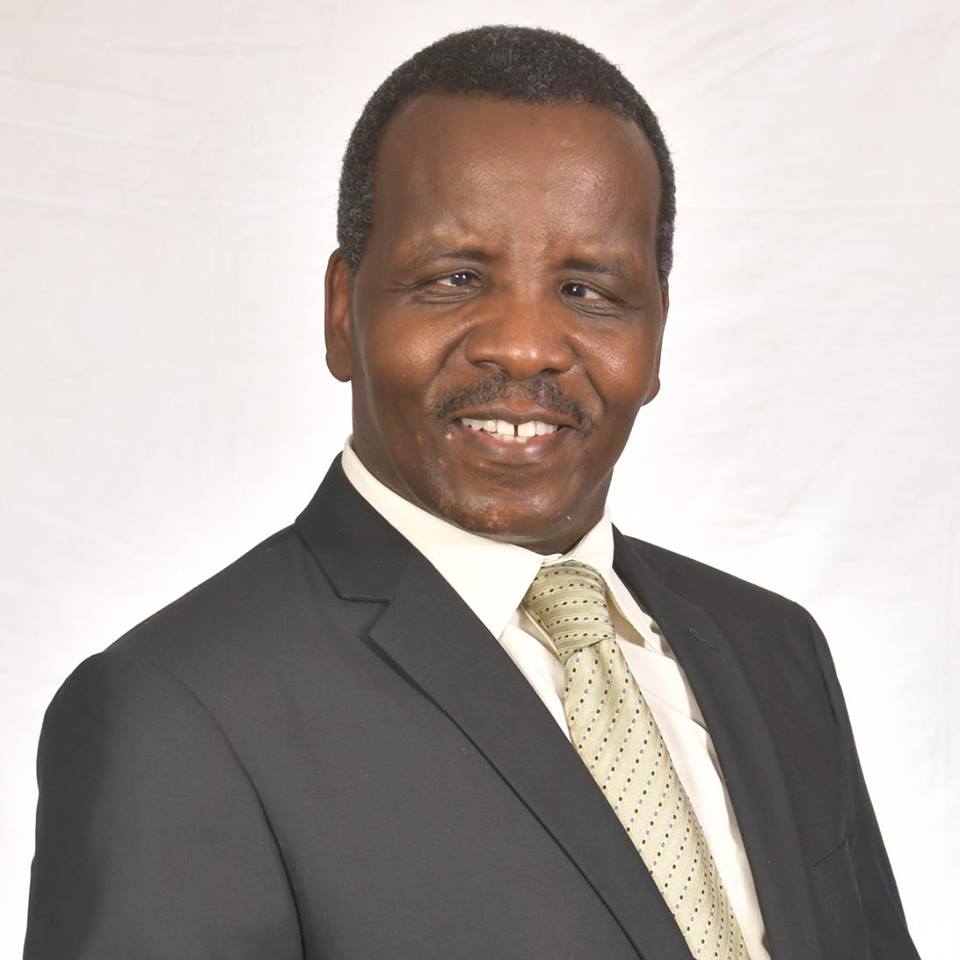 Stay focused on the Word as you write

THE SECRET OF COMPOSING SONGS THAT LAST!

While being interviewed on a television station in Burundi late last year, I was asked a strange question: “Why is it that your songs never seem to die? We have been singing them for many years and they sound as fresh as they were many years ago.” I call it a strange question because I had never thought of my songs that way. However, something came to my mind at that time and I shared it in answer to the question. Now I look at it as a secret that is kept from many Christian songwriters, but would like to say that it should actually not be a hidden secret anymore.

So what songs last the longest? Why is it we keep singing hymns that were written several centuries ago and they remain fresh to our hearts and minds? The answer, I think, is found in Matthew 24:35 and Luke 21:33. There, the Bible says that heaven and earth will pass away but that the Word of God will never pass away.

If you compose a love song about a girlfriend or boyfriend and then he/she dies or leaves you, I doubt that you would keep singing such a song. You will not want it because it might remind you of something you would not want to remember. If you wrote and sang a song like “Tawala Kenya” which was sang in praise of President Daniel Arap Moi of Kenya, when he leaves office, the song would become irrelevant. People come and go, good and bad. Songs like “I’m not sober” make sense when you are not sober. “My land is Kenya” is only relevant to Kenyans. The world and all in it passes away. Only the Word of God remains forever.

If you write a song about the word of God, cite it, refer to it, apply it, etc, I promise you, your song will be bigger than you. It will be as big as God’s Word and it will be hard to pass away. What is even more important would be if the writer of the song highly respects and esteems this Word of God and lives by it. It will not be mere lip service to it. It will do what God says His Word does, i.e. never returns to Him without accomplishing the purpose for which it was sent out.

To you, dear songwriters. Please tell me what you think about this. To ministers of the Gospel, pray for us that we will stay focused on the Word as we write our songs, whether patriotic, romantic, evangelistic or edifying. Instead of complaining that the songs of this generation are empty, please, men of God, teach the Word faithfully and it will come through the music compositions and change lives as God honours His own Word.