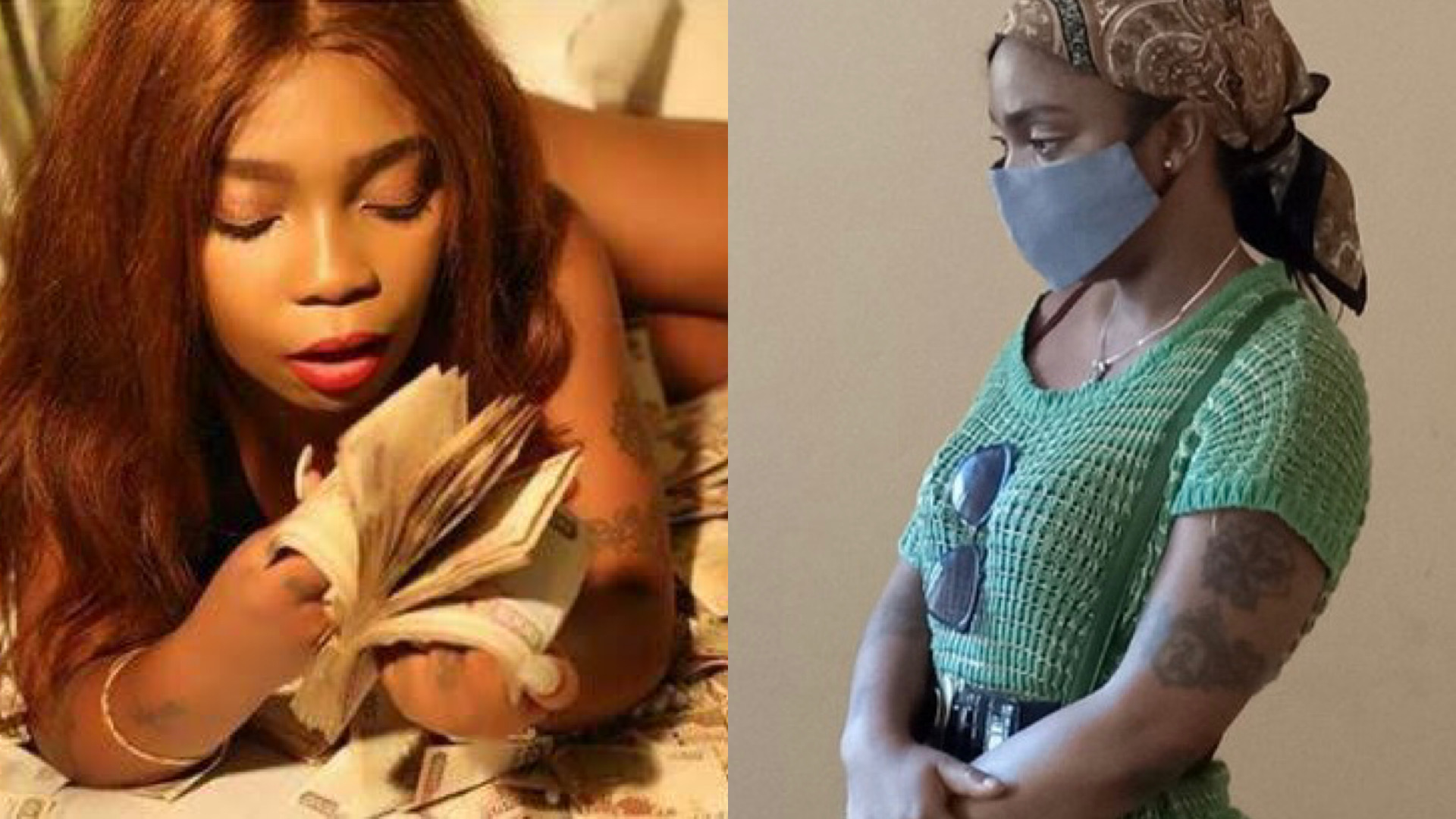 Socialite Pendo has been arraigned at a certain court in Shanzu, Mombasa following failure to pay Sh. 208,000 bill which she owes English Point Marina hotel in court.

According to the stories making rounds on social media; Pendo was allegedly abandoned by her male companion who checked in with her on the first night. With no man to pay the hotel bill, socialite Pendo was then forced to pay.

But unfortunately with how the pandemic has left people broke; Pendo could not afford to pay back forcing the English Point management to have her arrested. 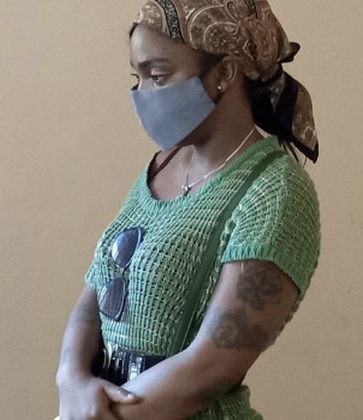 Apparently out of Sh.330,000 Pendo only managed to pay Sh. 145,000; while the rest of the bill was left pending. However after being arraigned in court, Resident Magistrate David Odhiambo ordered the lass to have the bill settled by March 15th, 2021.

The socialite was however released on Sh100,000 bond enabling her to go back to her hustle; hoping she will manage to settle the bill by the time her case is heard in 2021. 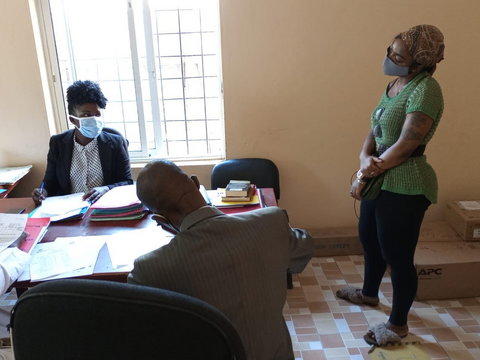 Unfortunately, this is not the first time Pendo’s name is being dragged in a hotel bill scandal. Back in 2018 she laughed off after being exposed in Nairobi; only for her t0 face a more serious case in 2020.

Anyway, with her ‘business’ now back to operating; lets just say the remaining Ksh Sh. 208,000  will just be a walk in the park for her.