Gengetone Exray is proving that men from the ghetto can also be gentle when it comes to love; despite having faced the harsh side of life that has hardened men from those areas.

Luckily for Boondocks who are currently doing amazing in the entertainment industry; the fellas have now been exposed to the good life which is not so bad for them. Together with Sailors, these boy ‘band’ groups have managed to attract a huge following that unites them as brothers.

Also read: Why Sailors’ Miracle Baby thinks Ex Ray from Boondocks is not man enough!
However just a few weeks ago Exray from Boondocks was said to be beefing with Sailorz Miracle baby; and from the look of things, these two young men were ready to face each other in court.

Exray accused Miracle baby of snitching – but we never learnt what the problem was. Miracle Baby on the other hand laughed off at his ‘brother’s’ remarks as he called him out for his poor bedroom skills. According to Miracle baby, Exray couldn’t satisfy his lady forcing other men to step in to help out. 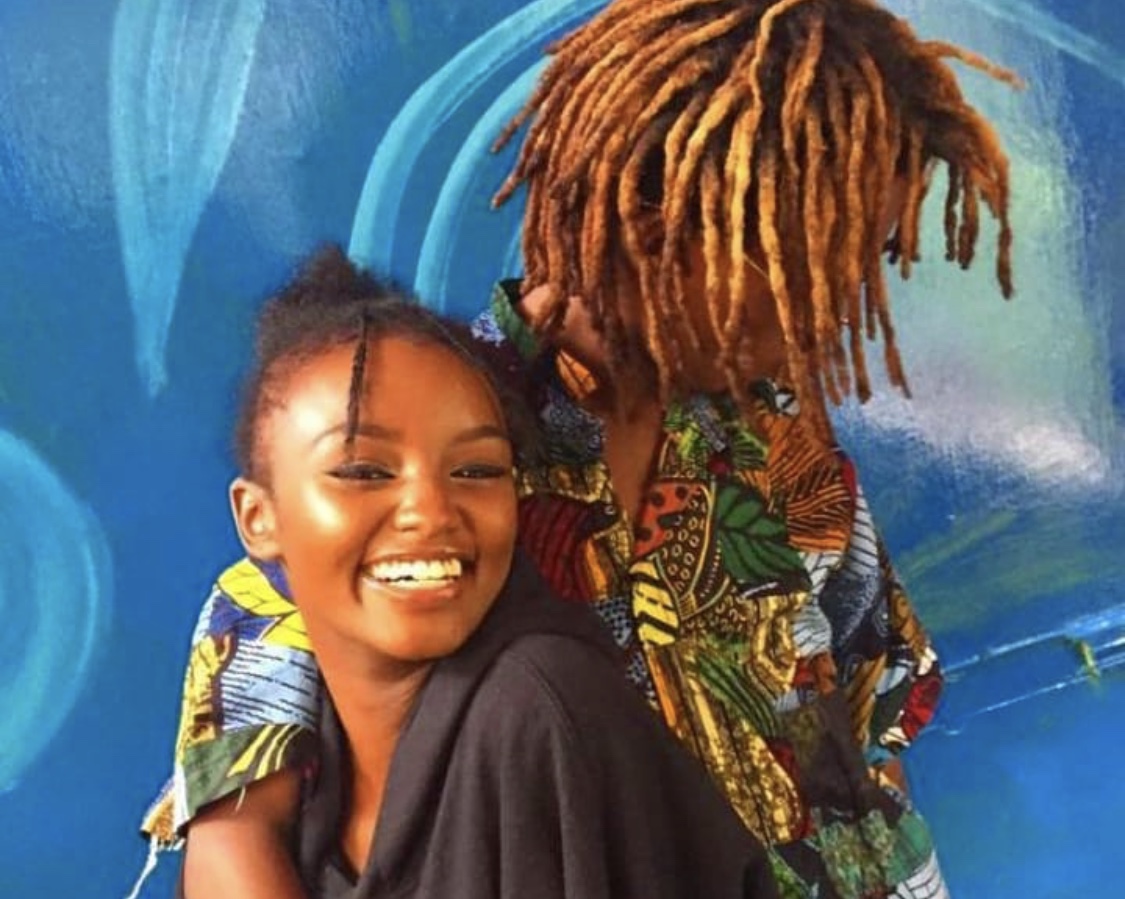 Well, Exray has gone ahead to prove that he is man enough to love his woman in any way; and in this case he recently got her name tattooed on his hand.

The gengetone artist went on to share the good news by parading his hand and that of his lady to show their new tattoos. Through his instagram page the fella wrote; 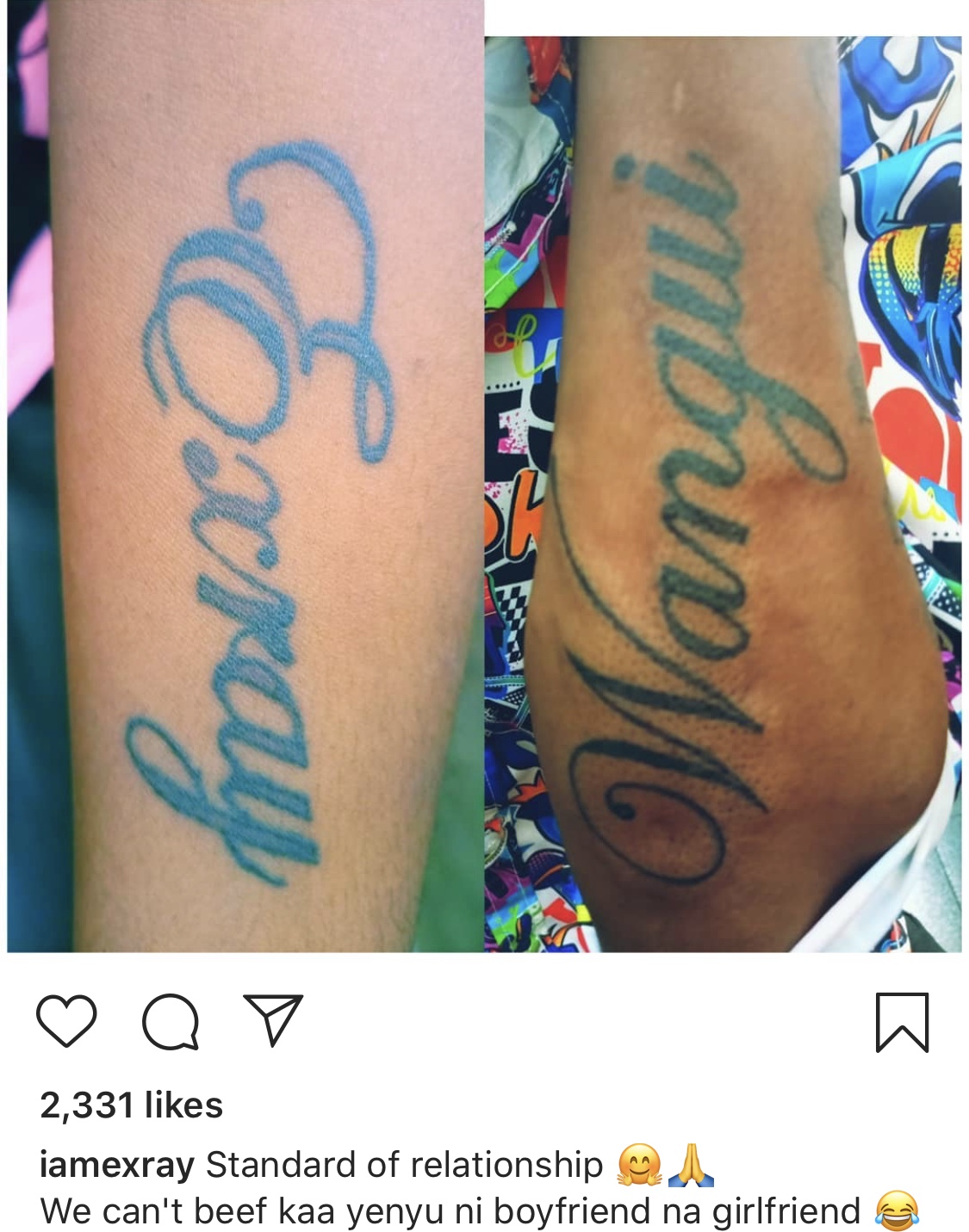 Exray gets girlfriend’s name tattooed on his arm

Well, not many would agree to such an agreement but the love between these two seems real, so why not?

Comedian Chipukeezy is also one who got his lady’s name (Kibanja) tattooed on his hand only for them to part ways months later.