The jam titled One Plus One talks about that one person that you need to complete you and live your life to the fullest in this world. I guess you know what I am talking about.

I really love this jam. I’ve listened to it a couple of times since it was released and I’m yet to get tired of it. I might just have it on replay for the rest of the year, which is about five weeks. 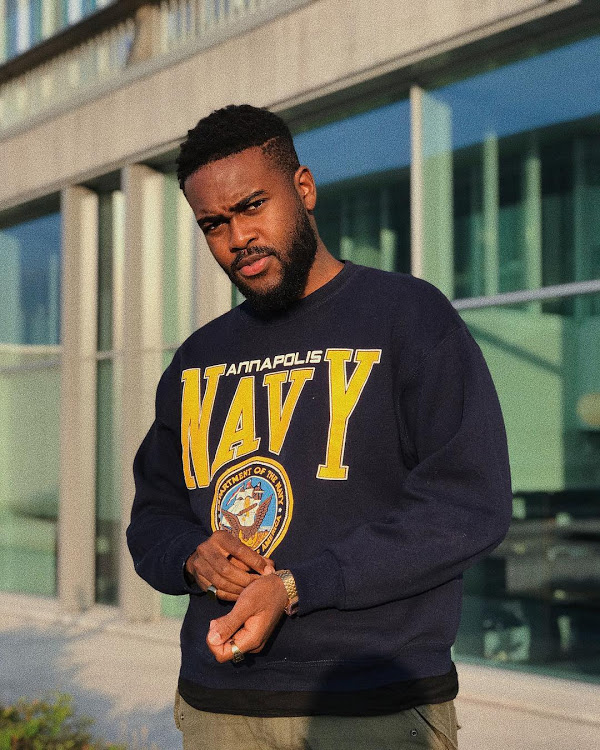 Ex Ray really came through on this song. His verse is totally dope, especially punchlines. However, I must admit that I felt stupid singing along to him since he’s talking about things like, a for apple, b for boy c for car etc…

Kriticos also nailed it. Although it was my first time listening to a jam by him, I was not disappointed at all. This chap has a unique voice and it really gave life to the hook.

The beat and instrumentation on this song is also on point. As you listen to this it, you will not resist the urge to bust a few moves. Trust me.

Although the video concept was simple, it came out really well. The shoot location i.e. The Nairobi Railways Museum was also a good pick. Props to Trey Juelz.

Watch One Plus One below and tell us what you think.