Rieng’ hitmakers Boondocks Gang have dropped a new song with Dezian Tyrone and it slaps really hard ladies and gentlemen.

The song titled Katika, which means ‘to dance or get down’, has been getting massive airplay on local TV and radio stations since it came out a few days ago.

I really love this jam. The lyricism on it is so dope, some of the verses will leave you scratching your head as you try to figure out what the artist meant. 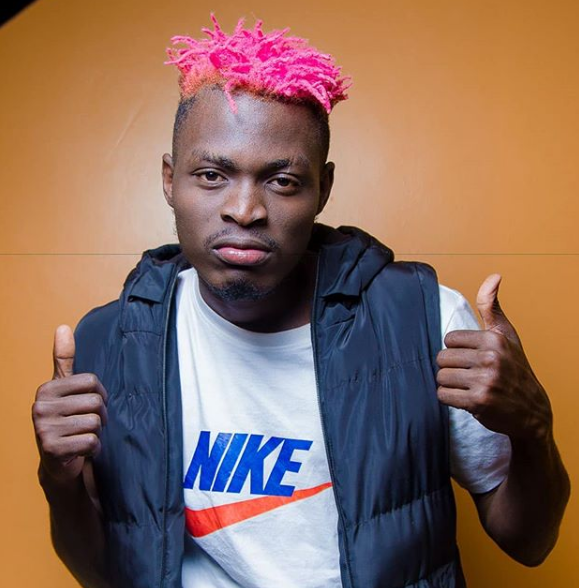 I feel ashamed to say this but the truth is that I am just discovering this Dezian’s music but as they say, it is better late than never. Notably, he really did justice to that hook. His verse was also on point.

As expected, Boondocks Gang also came through on this jam. Of course, I really loved Odi Wa Muranga’s verse. At this point, I believe it more to do with his deep voice than his lyrics. I just don’t know.

The beat on this track is also sick. I am not really surprised seeing as it was produced by the one and only Sadafa. He did a great job.

Watch Katika below and tell us what you think.